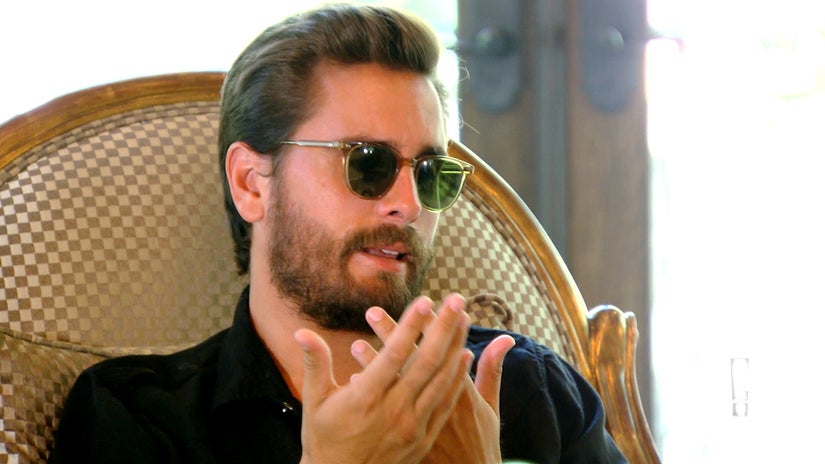 Scott Disick is coming clean -- and his tearful confession is hard to watch.

We're getting a new sneak peek at the reality TV star apologizing to Kourtney Kardashian, her sisters Khloe and Kim, and mom Kris Jenner for the first time, after stepping out on his baby mama with 18-year-old model Chloe Bartoli.

The clip opens with Khloe putting Disick on the spot, asking him why he had to "destroy" the sense of family they gave him.

"I'm sure you guys have heard a lot of horrible things about me that I should have just been honest with, but I was too ashamed that I was going to hurt everybody in this family and not just her," he replies, "Her" being Kourtney, the mother of his three children.

"I've apologized to Kourtney a hundred times, but I've never apologized to all of you for letting all of you down and embarrassing you," he goes on, his voice starting to crack as he speaks.

"I understand I need to help myself way before I can help her, my kids, its just been a really hard time going from having all you guys to having nobody," he adds, before the clip cuts off.

In previous previews of the entire season, we've seen a little more of this tense conversation -- with Disick admitting, "I f--ked up. I made the worst decision I could have ever made in my life." Kourtney also calls him out on his sobriety and Kris cries while telling him, "It breaks my heart to see her in pain." 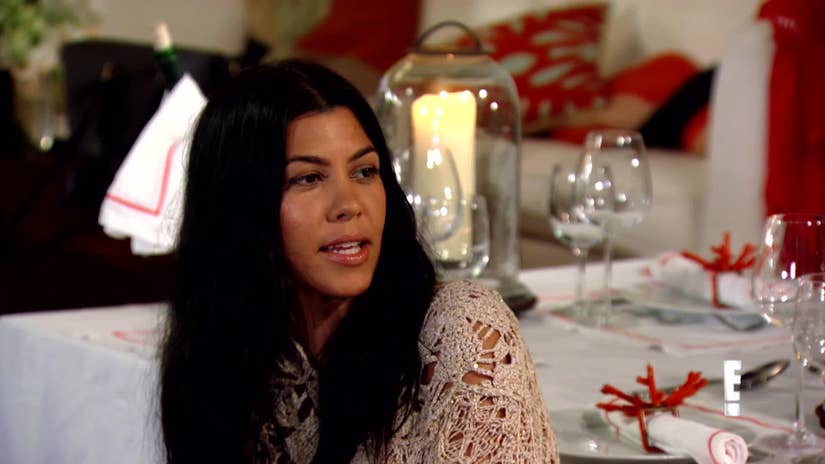 Another clip from Sunday's upcoming episode shows Kris and Kourtney talking about the possibility of dating again, after her split from Scott.

While the exes -- who were together for nine years -- have parted ways, Kourtney doesn't sound like she's too thrilled about jumping into the dating pool just yet.

"I did the dating thing before Scott, for like a minute, and it was so not for me," Kourt confesses during the family's vacation in St. Barts. Jenner then asks her daughter if she still believes Disick is her "soul mate." Her reply: "I don't know."

Do you think these two will reconcile? Sound off below.