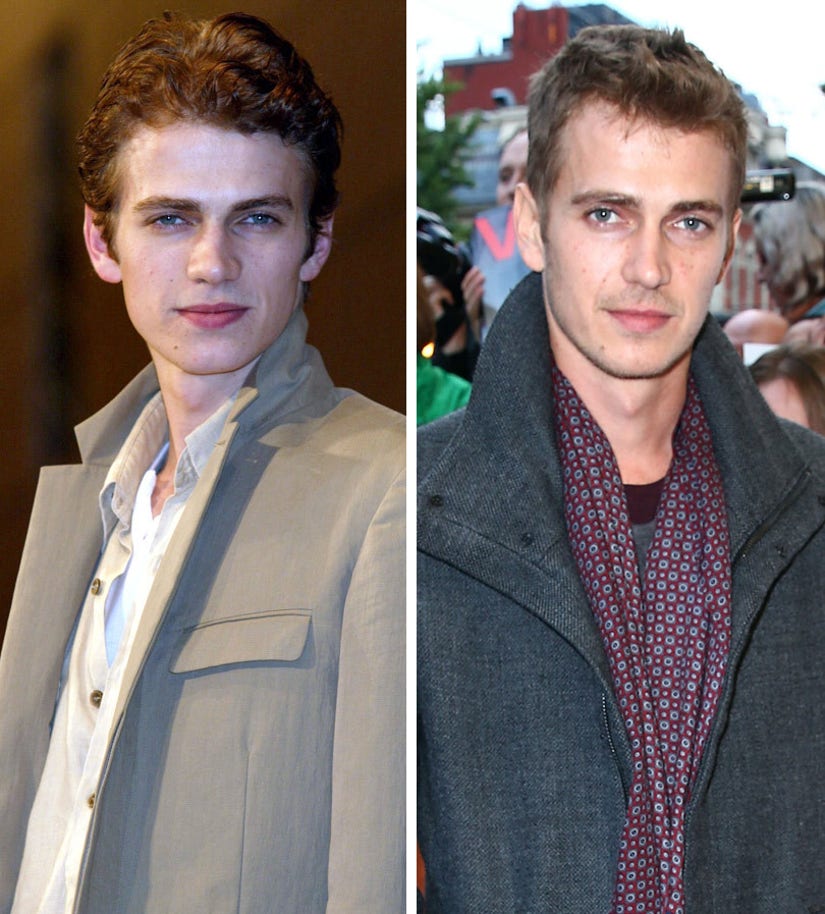 Hayden Christensen wasn't exactly embraced by fans when he played Anakin Skywalker in the "Star Wars" prequels, but the films did make him a huge star, for better or for worse.

At the time, the 21-year-old had made appearances in films like "The Virgin Suicides" and "Life as a House," but "Attack of the Clones" was another beast entirely. It was on him to show Anakin's journey to the dark side, as he slowly became Darth Vader ... and everyone was watching.

"I guess I felt like I had this great thing in 'Star Wars' that provided all these opportunities and gave me a career, but it all kind of felt a little too handed to me," the actor tells Los Angeles Times. "I didn't want to go through life feeling like I was just riding a wave."

"You can't take years off and not have it affect your career," he says, looking back. "But I don't know — in a weird, sort of destructive way, there was something appealing about that to me."

"There was something in the back of my head that was like, 'If this time away is gonna be damaging to my career, then so be it,'" he adds. "If I can come back afterward and claw my way back in, then maybe I'll feel like I earned it."

His latest project was the faith-based film "90 Minutes in Heaven," which was released on home video earlier this month. He's also attached to star as the title role in director Rob Cohen's "Marco Polo" flick for Paramount, his first major studio role in years.