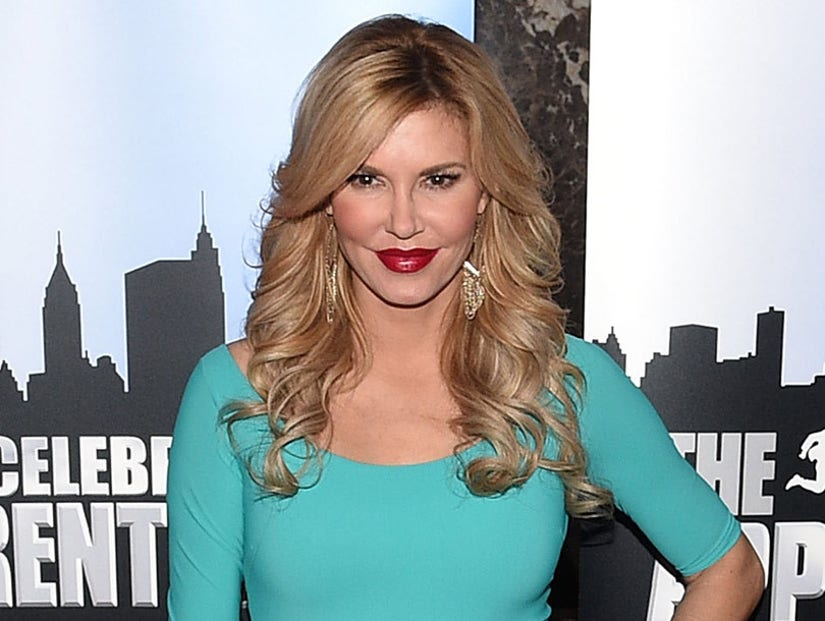 That feud between LeAnn Rimes and Brandi Glanville is far from over.

It's been six years since the country singer came between the reality TV star and her then-husband Eddie Cibrian, but the bad blood just won't die.

Though Brandi claims she's "over it," there's still one thing that Rimes does that still gets to her though -- and she was very candid about it on Nik Richie's latest #NRP podcast.

"It's been 6 years, at this point I really am over it," she said after Richie brought up her ex's wife. "We still battle, don't get me wrong. I have an issue with her posting pictures of my children on holidays. It's horrible. If my ex husband, if their dad isn't posting pictures, why is she?"

"Holidays are so hard for me, as it is, when I don't have my kids," she continued. "Then to have the capacity to go on the computer and look to see what they're f--king doing [on Rimes' social pages], get that vodka out, I'll grab three bottles of chardonnay, cry myself to sleep and look at what they're doing for Christmas. It's hell."

Then Nik made the mistake of joking, "She's the mom now."

"You are f--king with the wrong person," Glanville shot back. "She's not the mom. She knows."

Brandi went on to say that she thinks Rimes posts photos with her children just to "piss her off."

"She does, 100%," Glanville added. "I told her, I said 'It doesn't make me mad, it hurts my feelings.' I'm missing half of their life as it is. I tucked my tail and went 'Please, just around the holidays, don't do it.' And she's like, 'It's my family too and I'm gonna do whatever I want.'"

"That lack of respect, I think that maybe if she had a child herself maybe she'd understand it more, it's hard but you deal with it," continued Brandi. "I begged and tried for so many years to get things to change and they haven't, so I have to just f--king accept it that I'll see pictures of my kids on Thanksgiving in a horse drawn carriage looking perfectly happy and I'll cry myself to sleep."

FYI: This is the photo Rimes posted on Turkey Day this year. 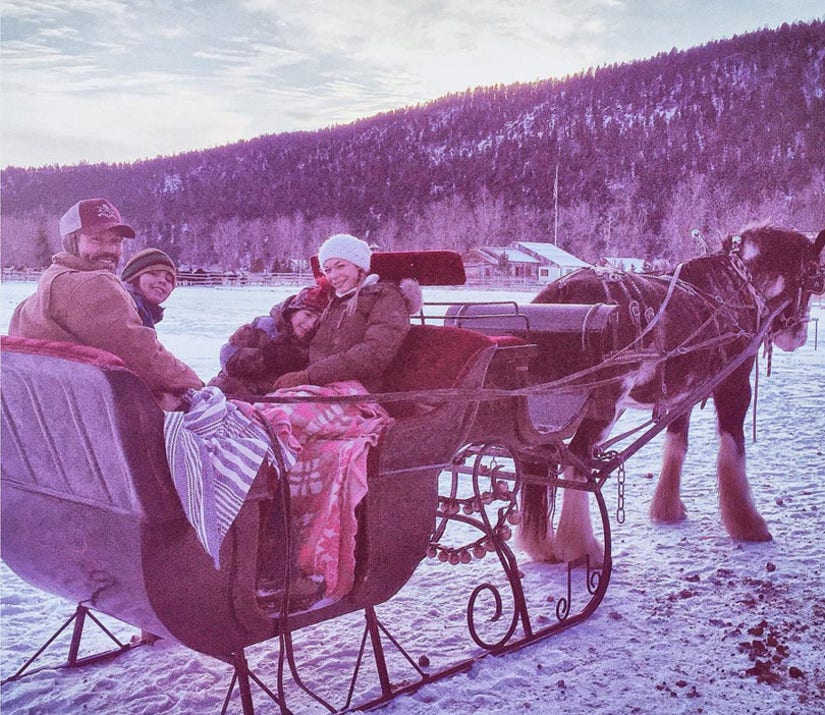