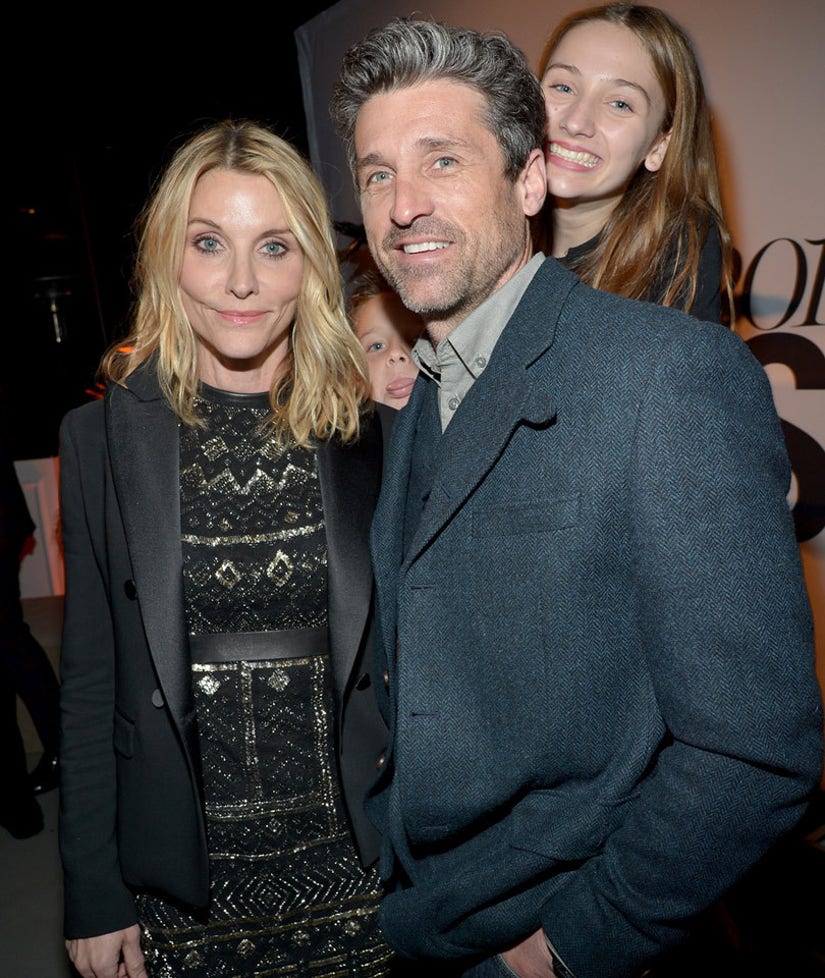 Could these two be working it out?!

Patrick Dempsey and his estranged wife Jillian attended the first Image Maker Awards at the Chateau Marmont in Los Angeles, California on Tuesday, where Jillian was honored for her work as a makeup artist.

The (former? ) exes looked like they were in great spirits as they posed for photos together outside the event.

Though the couple announced they were filing for divorce after 15 years of marriage and three children together last January, this is the second time they've been spotted out and about with one another since announcing the news.

Patrick and Jillian were also seen together in Paris just before the holidays in November, where they strolled the streets hand-in-hand.

What do you think about their latest reunion? Sound off below and check out the gallery above to see more shocking celebrity splits!