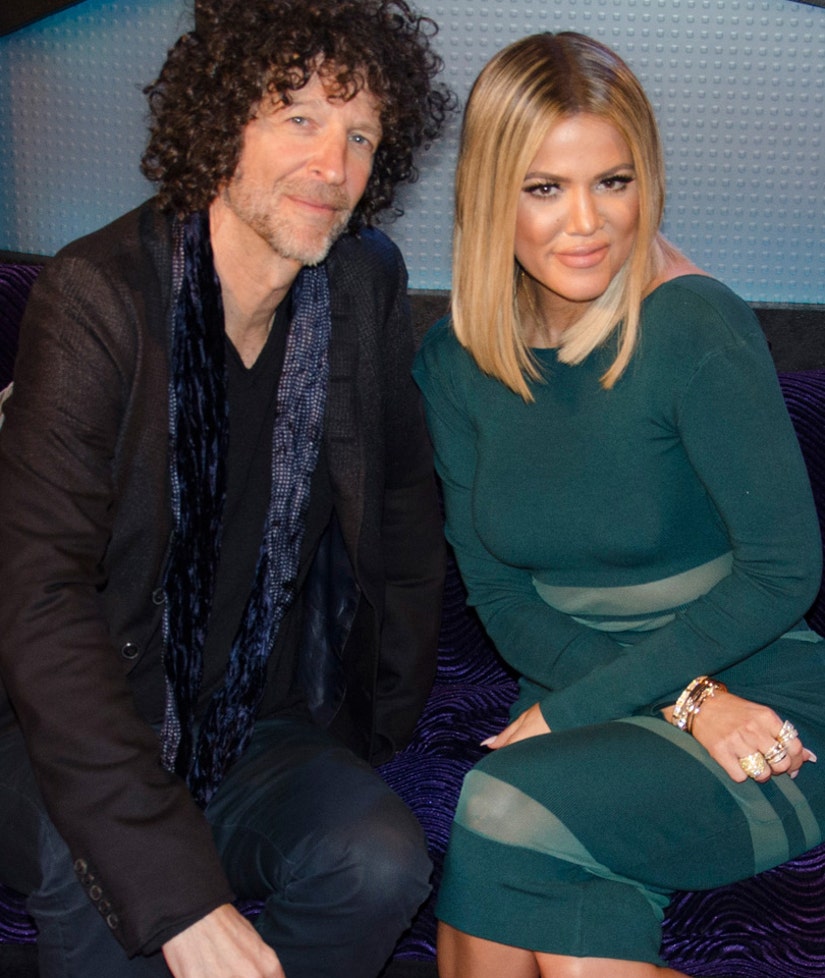 With a new show coming next week, Khloe Kardashian is in hardcore promo mode -- and her Howard Stern interview today was packed full of interesting tidbits.

The radio host kicked off the one-on-one by getting into her split from Lamar Odom, after finding out he had cheated on her numerous times throughout their marriage.

"Lamar was so great at making me feel like I was the only one and I was this princess, I never speculated cheating," Khloe revealed. "He was so good [at hiding it]. Nothing was on his cell phones, [but] he had an assistant. They were all on his assistant's phone, so he was really crafty."

"It's disgusting and I was pissed at the assistant," she continued. "All these rumors kept coming out in the weeklies, and as much as I know they're bulls--t, where there's smoke there's fire. Something has to be right here. This one girl did this interview and she was so adamant, and when I confronted [Lamar], he blamed another teammate. He was like 'Oh, that's another teammate's girl.'"

Khloe added that she was "blown away" when she found out -- and was surprised he found time to sleep around.

"It is humiliating on any level, but I found out he was cheating on me the majority of our marriage, I just didn't know," she added.

She's still unsure why he did it, while conceding he "obviously" struggles with substance abuse. "I do believe there's a sex addiction, but I also don't know if I believe in a sex addiction that much," she tacked on.

The reality TV star added that she doesn't regret jumping into marriage so quickly, as their relationship was "also some of the best times of my life."

She also talked extensively about Lamar's hospitalization after being found unconscious in a Las Vegas brothel in October -- listen to that below: