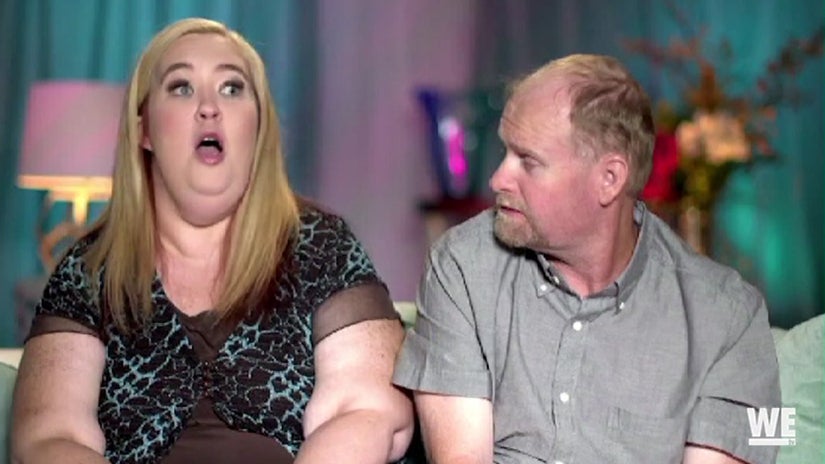 While Sugar Bear has been under a microscope on "Marriage Boot Camp: Reality Stars" for cheating on Mama June, he just dropped a bombshell: He's 100% hooked up with other men.

In a sneak peek clip, where it appears the two forgot there were cameras in their bedroom, Mike Thompson is seen telling his baby mama, "Don't bring this up with nobody else 'cause I don't want this out there: I have experimented with guys."

She's seen mouthing, "Oh my god," before adding in a confessional, "He tells me that he's went to 'the other side.'"

"That's not my cup of tea," he continues. "It's just something I was curious about, experimented with it, and it's over with and done with, and that's it, won't ever happen again."

As for what happened, Sugar Bear put it very bluntly: "I got my d--k sucked."

So, why'd he keep it a secret? "I don't want everybody to know that lie," he explains. Well, maybe he shouldn't have just revealed it on a popular reality show. 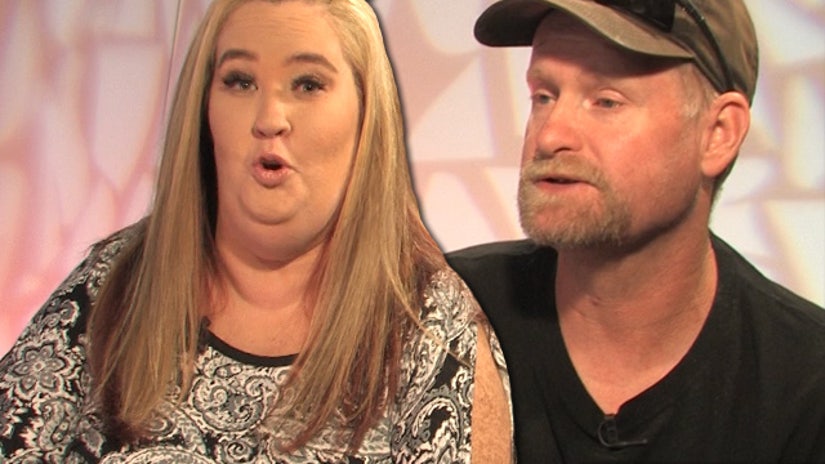 Both June and Mike Thompson opened up about their messy relationship in a very candid conversation with toofab last year.

"People are gonna see a side of Sugar Bear they didn't see on 'Here Comes Honey Boo Boo,'" she told us at the time. "I think the fans are gonna be shocked a little bit, people in the house were even shocked because they were fans of the show. I just told him to go in there and be open and honest, it's not a vacation."

"My biggest issues was my cheating," added Sugar. "I've done that and shouldn't have and I look back on it, I regret it and I wanted to go to 'Marriage Boot Camp' and get the help that I need."

While initial reports on their split last year say June caught Mike trolling dating websites, Sugar told us it was "a lot more than internet chatting."

"It was really hurtful because one of it was a good friend of ours that we've known for quite some time," continued June, explaining how Honey Boo Boo's father had an affair with a co-worker's wife right under her nose. "The woman had been to dinner several times."

Do you think these two will ever make it work? Or should they throw in the towel?