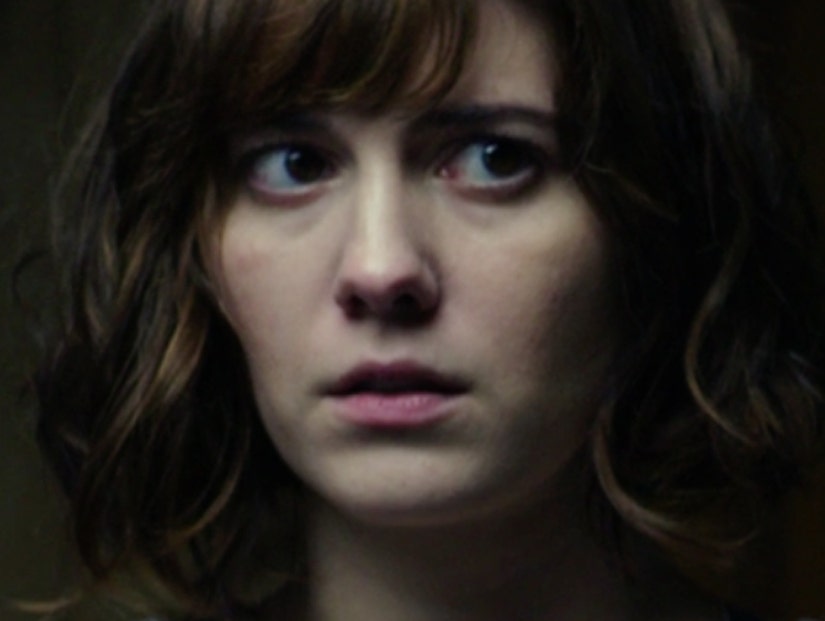 This came out of nowhere!

Last night, the Internet exploded when Paramount suddenly dropped the first trailer for a sequel to the 2008 monster movie, "Cloverfield," titled "10 Cloverfield Lane."

"The idea came up a long time ago during production. We wanted to make it a blood relative of 'Cloverfield.' The idea was developed over time. We wanted to hold back the title for as long as possible," producer J.J. Abrams tells Collider about the top secret flick, which has already been filmed for quite some time.

The trailer shows three people trapped underground, apparently hiding out from nuclear fall-out. While we see no actual creatures in the sneak peek, Mary Elizabeth Winstead's character definitely sees something shocking when she finally peers outside. 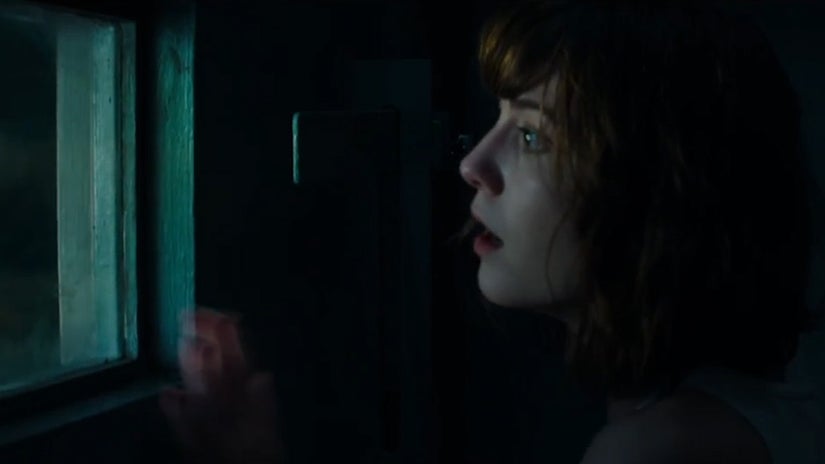 We actually spoke to Winstead about the flick back in April 2015, when she was promoting her movie "Alex of Venice" -- though nobody knew the film, then called "Valencia," had ties to "Cloverfield" at the time.

"I have a movie coming out that's basically just me and John Goodman stuck in a cellar for the entire movie. J.J. Abrams produced it, it's kind of an action-thriller kind of thing, with a mysterious side, because it's J.J. Abrams," she said at the time. "That one was a lot of fun. I'm excited about it because I've been focusing on indie films and this one's kind of a bigger film, I like to keep that balance going a little bit. It was nice to find a script and a role that I responded to that will hopefully be released wide."

"It was just constantly, I was freaking out inside, especially when he spoke," she added of working with the "Roseanne" alum.

Little else is known about the film, except that it hits theaters March 11 and will be released on IMAX.