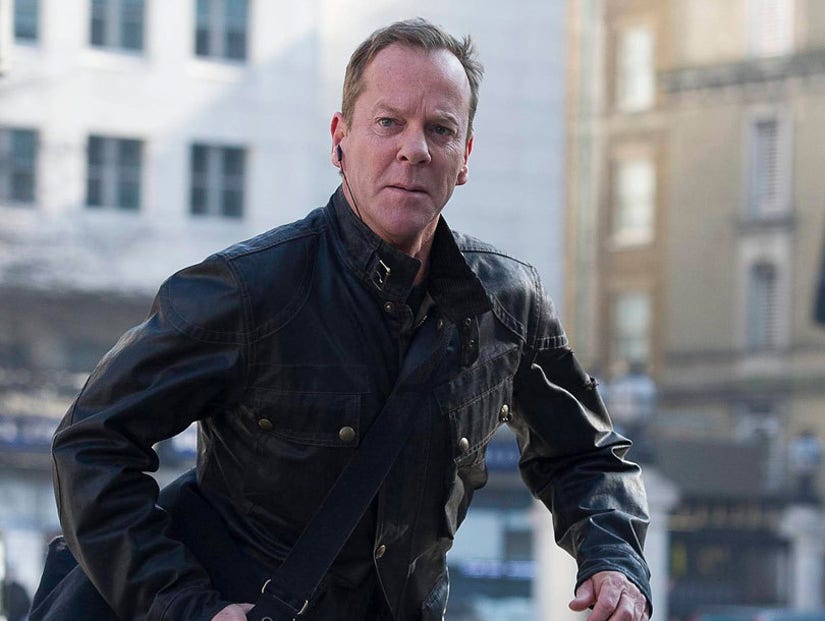 PASADENA, Calif. (AP) Fox is trying to push forward its rebuilding process with a reliance on its past.

The network announced that it will make a new version of "Prison Break," the action series that aired from 2005-2009. Both stars Wentworth Miller and Dominic Purcell are on board to reprise their roles as the brothers that were at the series' center. No other details were made available.

Fox is also returning again to "24," this time without star Kiefer Sutherland. It has ordered a pilot of a new series, "24: Legacy," with a new cast and story about trying to stop the activation of terror cells inside the United States. Fox had already brought the original series back once before with the summer series "24: Live Another Day."

Later this month, Fox is starting a six-episode new run of "The X-Files," with stars David Duchovny and Gillian Anderson. And it might not be the last of that series, either.

"We would love to do this again," said Gary Newman, co-chairman and CEO of the Fox Television Group. "We would be on board if schedules could be worked out."

Fox made a point of acknowledging the new ways that people watch television by ordering a second season of its comedy-horror series "Scream Queens," which by traditional television measurements might be dead by now.

Measured over a 30-day period, only 30 percent of the people who watch a typical episode of "Scream Queens" actually watch it live when originally broadcast, said Gary Newman, co-chairman and CEO of the Fox Television Group. Some 44 percent of its viewers watch through video on demand or services like Hulu. Others watched on DVR.

"These are people who actively sought it out and watched the show on their own time," he said.

Fox recently became the first broadcast network to refuse to release overnight ratings on who watches their show live, saying those measurements are essentially useless in how they make decisions about programming.