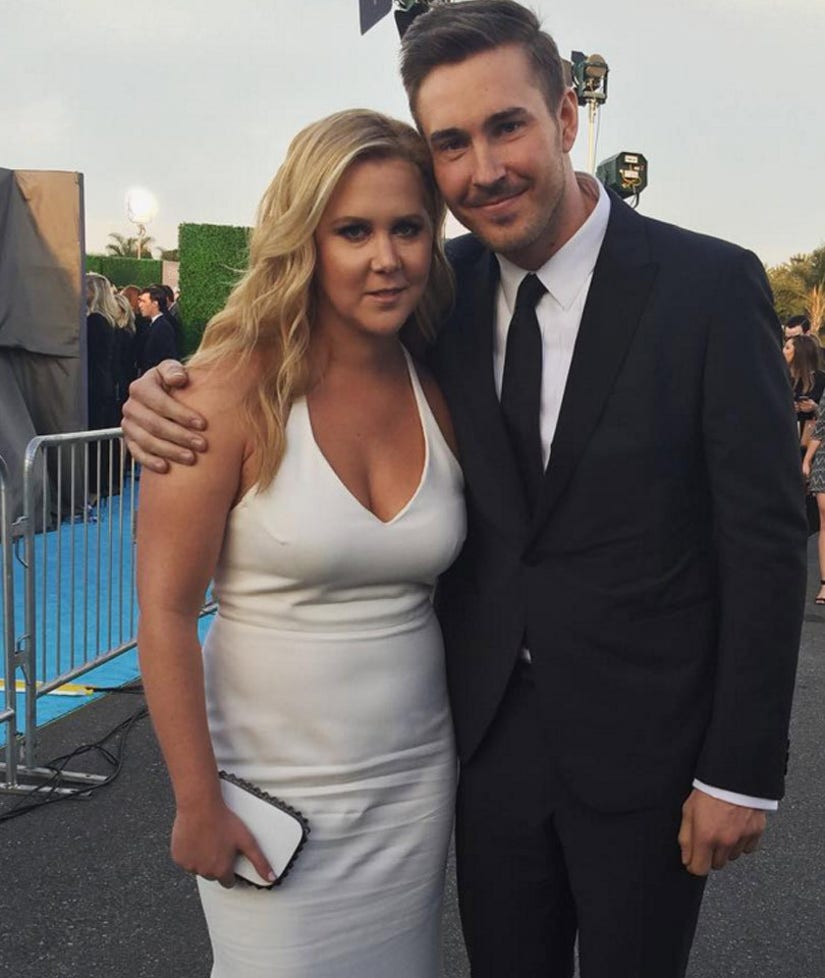 The "Trainwreck" star only introduced us to her new boyfriend, Ben Hanisch, earlier this month and it seems like the pair have been inseparable ever since. On Monday, the star's other half took to Instagram to share a photo from the Critics Choice Awards, along with a super sweet message about his lady.

"One more from last night because this girl looked insanely gorgeous and I'm in love with her," he captioned the pic.

In the photo, the furniture designer cuddles up to the 34-year-old comedian, who looked stunning at the event in a white racerback gown. For his part, the 29-year-old stud looked dapper in a suit and tie. 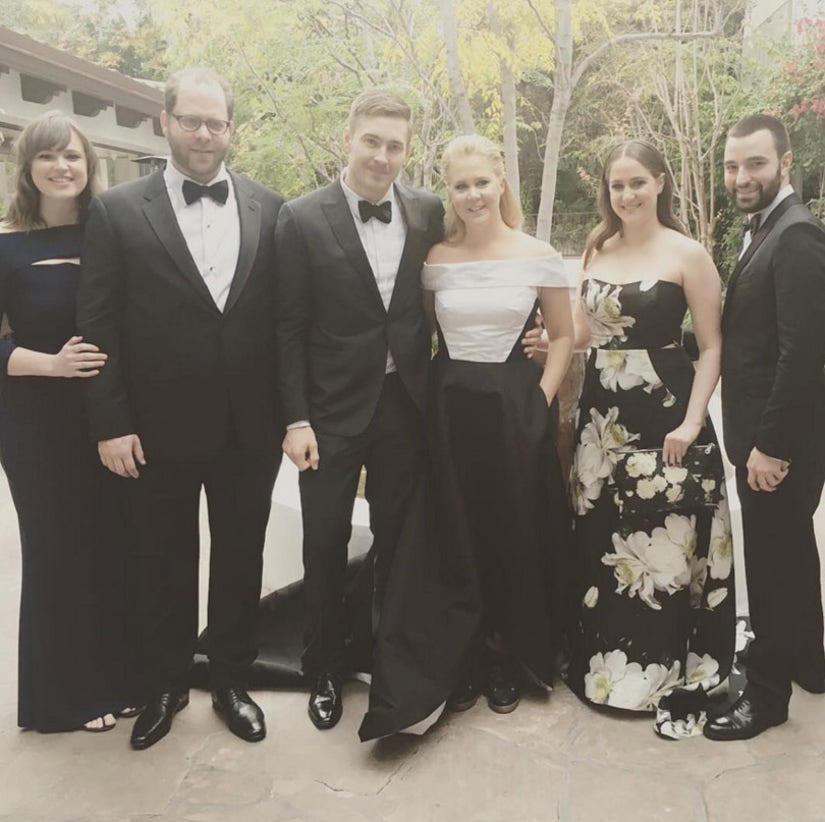 The pair have been sharing tons of photos together recently, including another cute snap from the Golden Globes. Amy also publicly gushed about her new beau on the red carpet -- and it seems like she's totally smitten with Hanisch as well.

"We're in love and it's really exciting," she told PEOPLE. "I've never been dating anyone that the public's really known about. But I like that everyone thinks I've been single my whole life. They're like, 'She got her first boyfriend!' and I'm like 'No, I've dated people over the years."

How cute are these two? Sound off below then click "Launch Gallery" for more hot Hollywood couples!