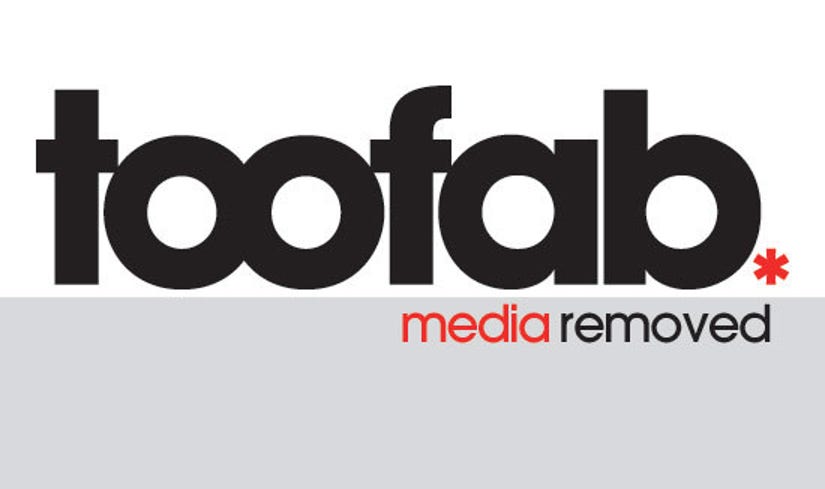 The Jolie-Pitts don't do public events too often -- but 5 of the 6 children joined their mama on the red carpet over the weekend for a rare afternoon out.

Zahara, 10, Knox, 7 and Pax, 12, all matched their mom in black. Viv, also 7, wore all white, while Shiloh, 9, looked cute in a grey wool vest and matching pants. Pax was also sporting crutches, after he injured his right leg while on vacation in Thailand over the holidays.

With the exception of Vivienne, the other four children also recorded animal noises for the film.

"They're very excited," Jolie told ET about their cameos.

"If you can play and work with your kids, what better?" she added. "The only problem with it was, I think that after doing a few hours of it they said, 'That's what you do for a living mom? That was easy.'" 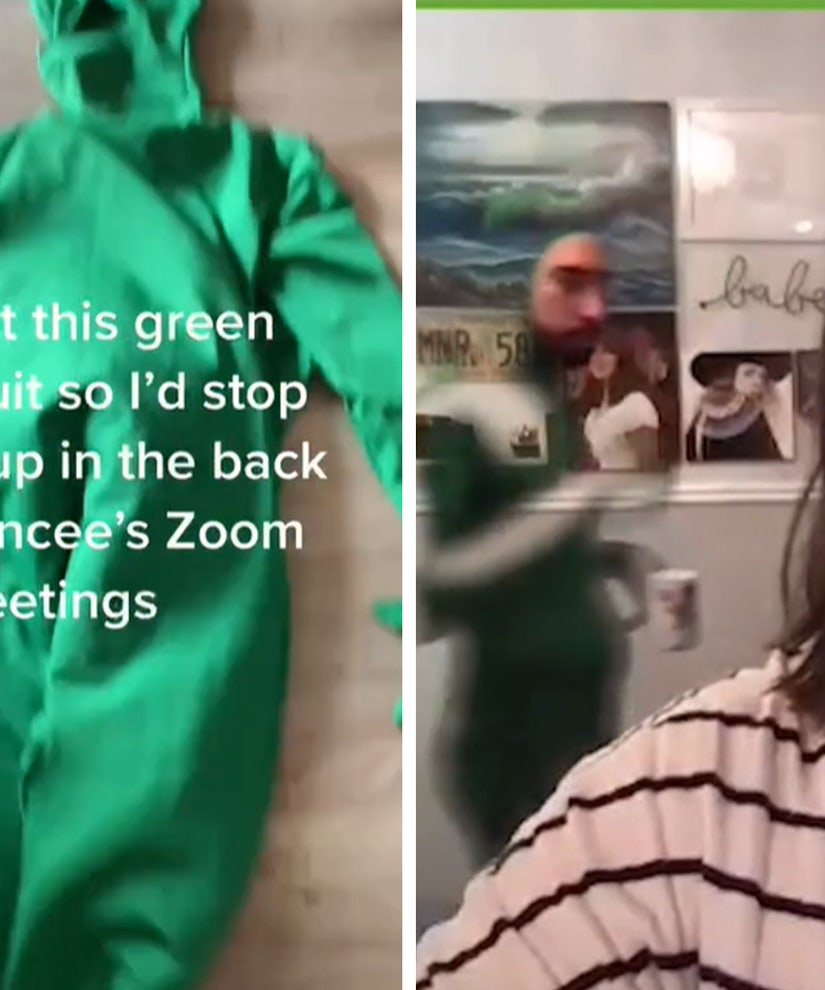 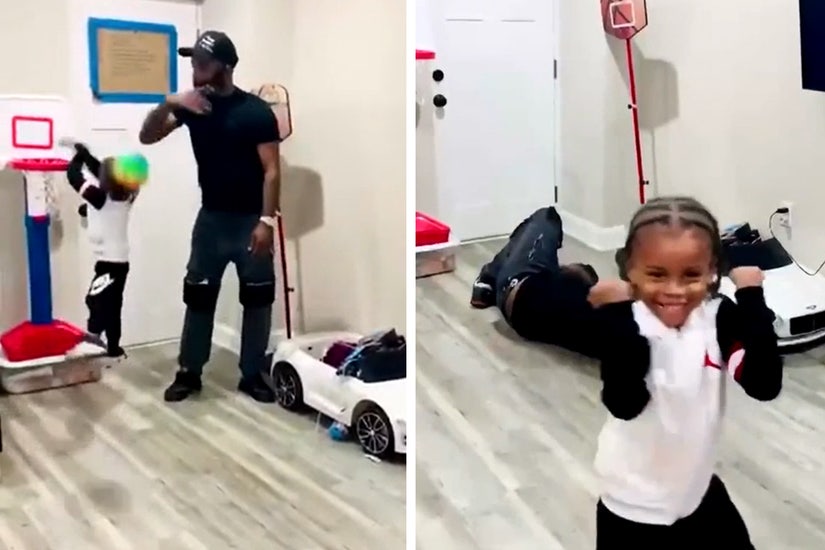