It looks like no one is safe when Ronda Rousey hosts "Saturday Night Live" this week.

In the new promos for her upcoming gig, the UFC champ takes down Beck Bennett ... while looking sexy in a figure-hugging red dress.

Before the actress wrestles him to the ground, she hilariously pokes fun at his manhood as he continues to hit on her. "Ronda, I can tell you're scared," he jokes as he puts his arm around her shoulder. "Take your arm off me or I'll rip it off," she responds.

Bennett then tries to challenge Rousey to a duel as wanna wrestler, Beck "The Wreck" Bennett -- but he doesn't stand a chance!

This weekend, the athlete will make her "SNL" debut with musical guest Selena Gomez.

Not only is Ronda showing off her acting chops, but she's also flaunting her killer bod in this year's Sports Illustrated Swimsuit Edition.

Check out the sneak peek at her bootylicious photo spread below! 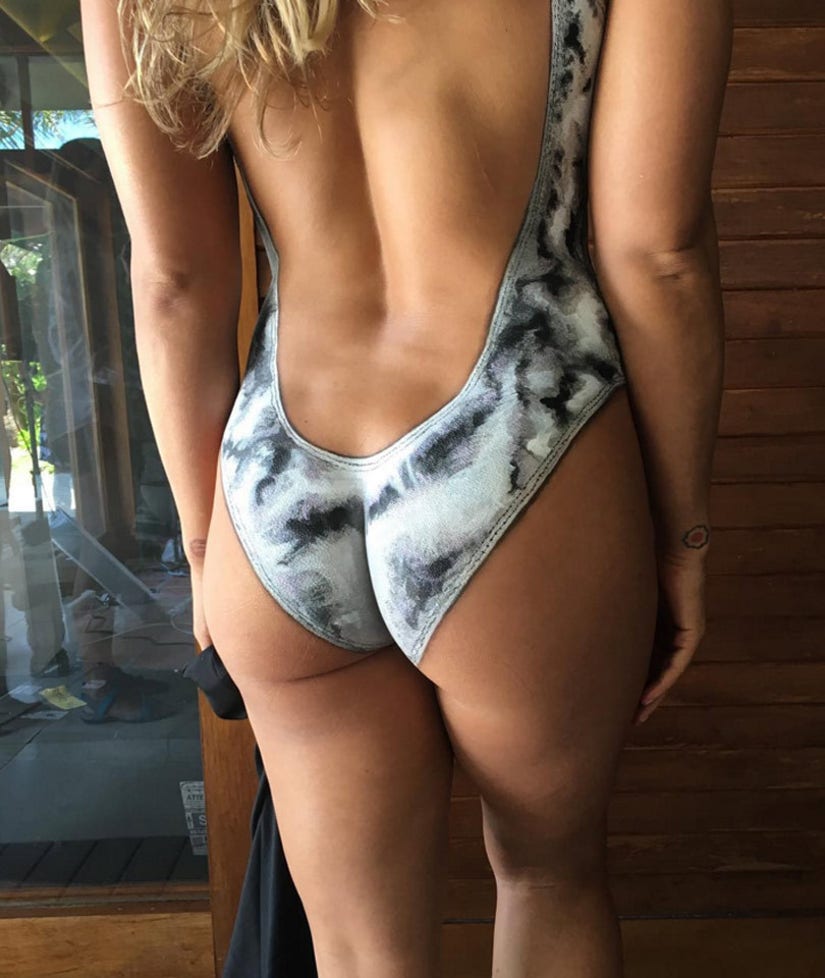