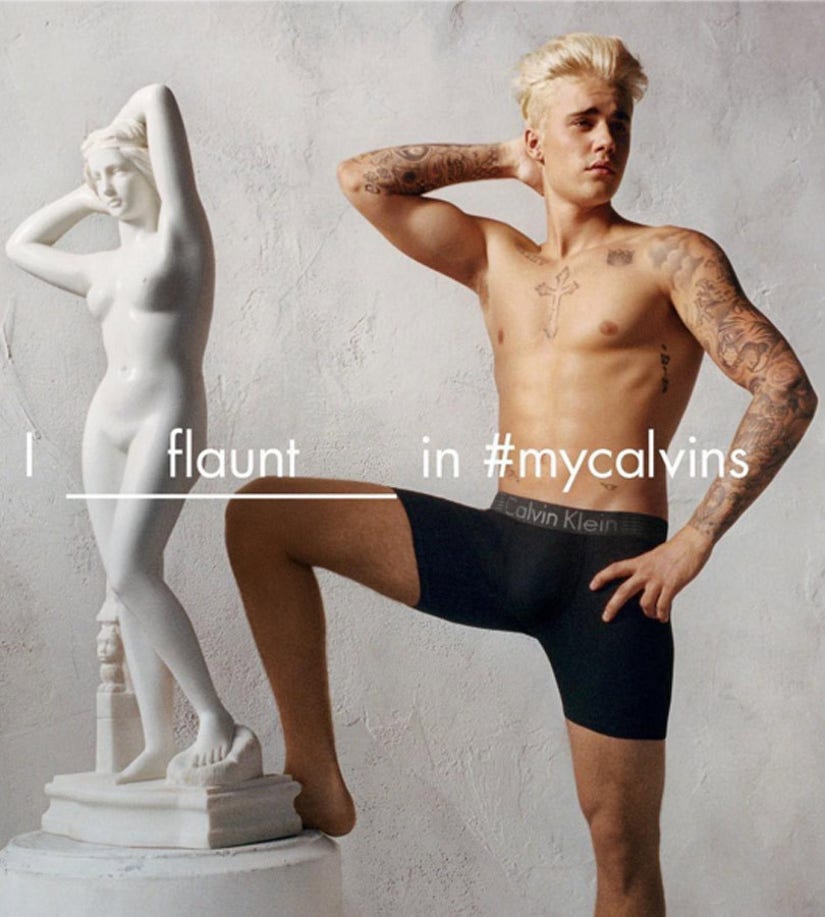 Justin Bieber and Kendall Jenner are baring it all (again!) for Calvin Klein.

The singer and the supermodel both strip down to their skivvies in new ads for the brand.

In one pic, the "Sorry" singer is showing off his buff bod, platinum blonde hair and countless tattoos as he models a pair of black boxer briefs and poses next to a nude statue.

While some might be shy to shoot a spread in their underwear, the Biebs says he's used to being so exposed. "I've been doing photoshoots since I was a kid, so I am comfortable in those situations at this point," he told PeopleStyle.

"They know me pretty well, so the Calvin team know what I like and what fits well," he explained. "They send me underwear every month so I usually don't take much home with me from shoots."

As for Kendall, she only shared a glimpse of her shoot in a video on Instagram. In the clip, she flaunts her killer curves in a pair of white briefs and a matching bra but doesn't show her face.

"It's a bit unreal to see myself in such an iconic ad … that I've grown up obsessing over each time I saw it's campaigns in magazines," she told the mag. "You know that feeling you get when you're hitting the loop to loop on the roller coaster and your belly drops and you get that rush of adrenaline? That's kind of what it feels like. Now combine that with a giant billboard on [N.Y.C.'s] Houston St. and you're just like, Wow." 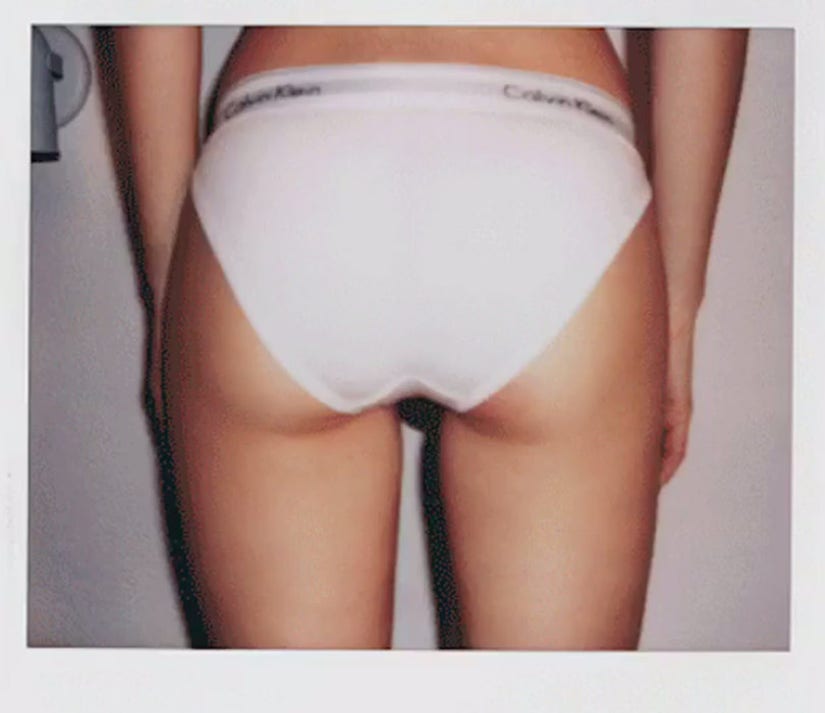 So, what's the reality star's secret to feeling comfortable in her underwear? "The move is to just feel good in them. When you feel confident, you just radiate and operate on a totally better vibe."

Check out the video below to see these two in action!