Wow ... this show looks like it's going to be insane!

When you're putting Kim Richards, Heidi Montag, Natalie Nunn, Courtney Stodden and more under the same roof, there are sure to be some major blowouts. But throw their moms and/or daughters into the mix, and it's reality TV heaven.

Starting March 1, Lifetime will begin airing "The Mother/Daughter Experiment," a reality series following six stars as they try to mend broken relationships with their parent or child. 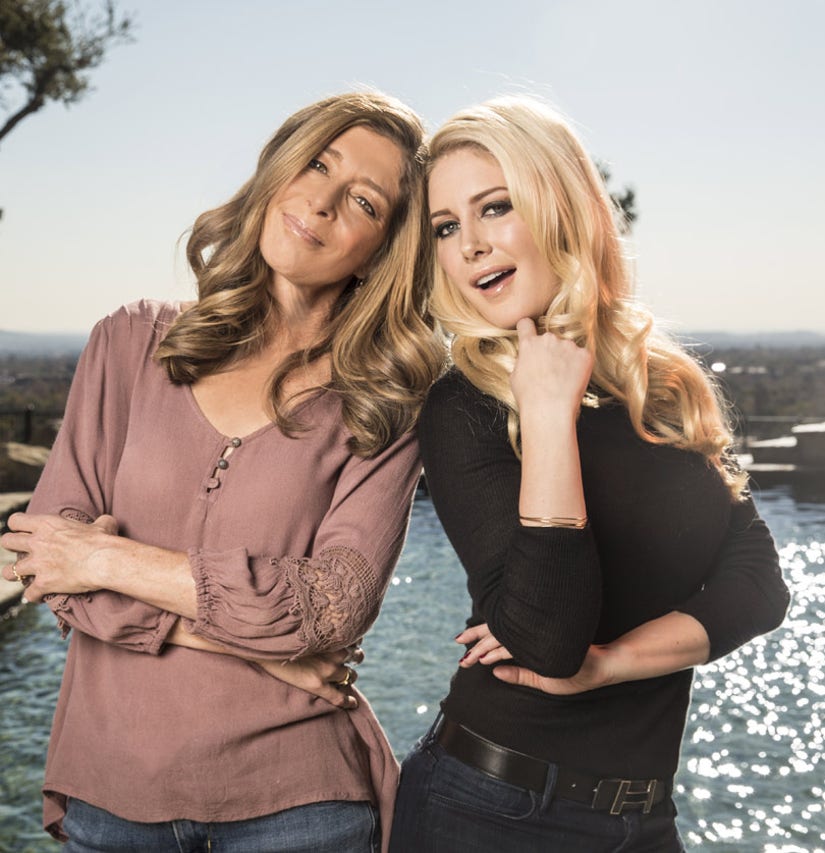 The full lineup: The "Real Housewives of Beverly Hills" star and daughter Kimberly; the "Hills" alum and her mom, Darlene Egelhoff; Stodden and mom Krista; the "Bad Girls Club" star and her mama, Karen; former Mrs. Kevin Federline, Shar Jackson, and daughter Cassie; and Jessica Canseco with model daughter Josie, who recently got a DUI.

In the trailer, we get a glimpse at the issues between the six pairs. It appears Kim and her daughter struggle over the RHOBH star's sobriety, Heidi and her mom battle over Spencer Pratt and Stodden is ticked her mother fell in love with her husband, Doug Hutchinson!

It also looks like the women will be at odds with each other too -- as Richards and Nunn almost get physical in one especially explosive moment.

"The Mother/Daughter Experiment" kicks off March 1 on Lifetime.