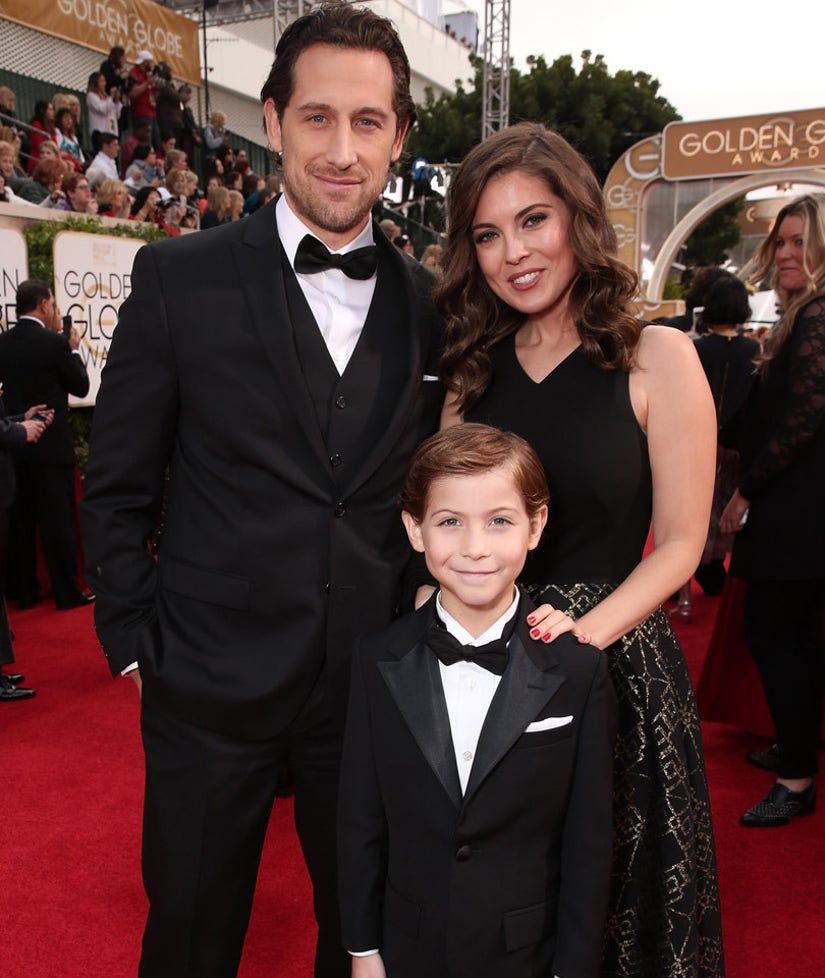 Jacob Tremblay has been getting a ton of buzz for his performance in "Room," but it seems his dad is also getting some attention!

After the 9-year-old star was spotted with his father, the Internet went wild about the young star's "hot dad."

The Critics Choice winner talks about his dad's newfound fame on "The Ellen DeGeneres Show" on Tuesday. 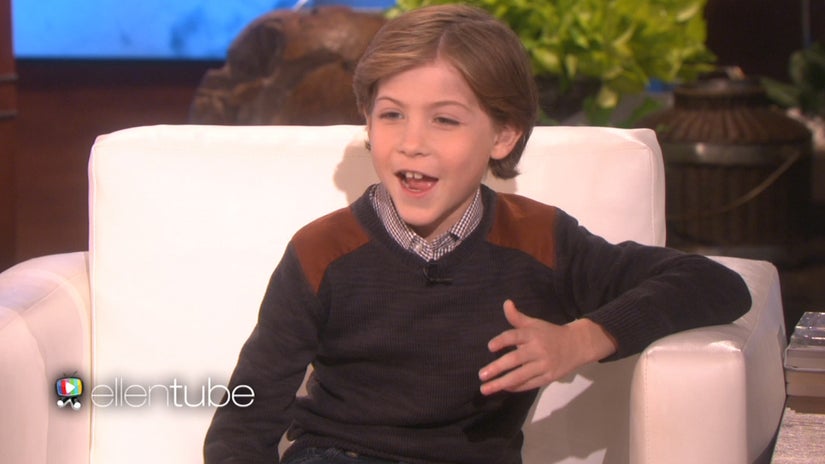 "Your dad is in the audience. He's getting a whole lot of attention. He's been called 'The Hot Dad' because he was photographed with you," the talk show host says. "And there's your hot mom next to your hot dad. How is that having a hot dad?"

"It's funny. They're just laughing at it," Jacob replies as the camera cuts to his embarrassed parents. "My mom calls my dad 'Hot Dad' now."

We have to admit, he's pretty cute! 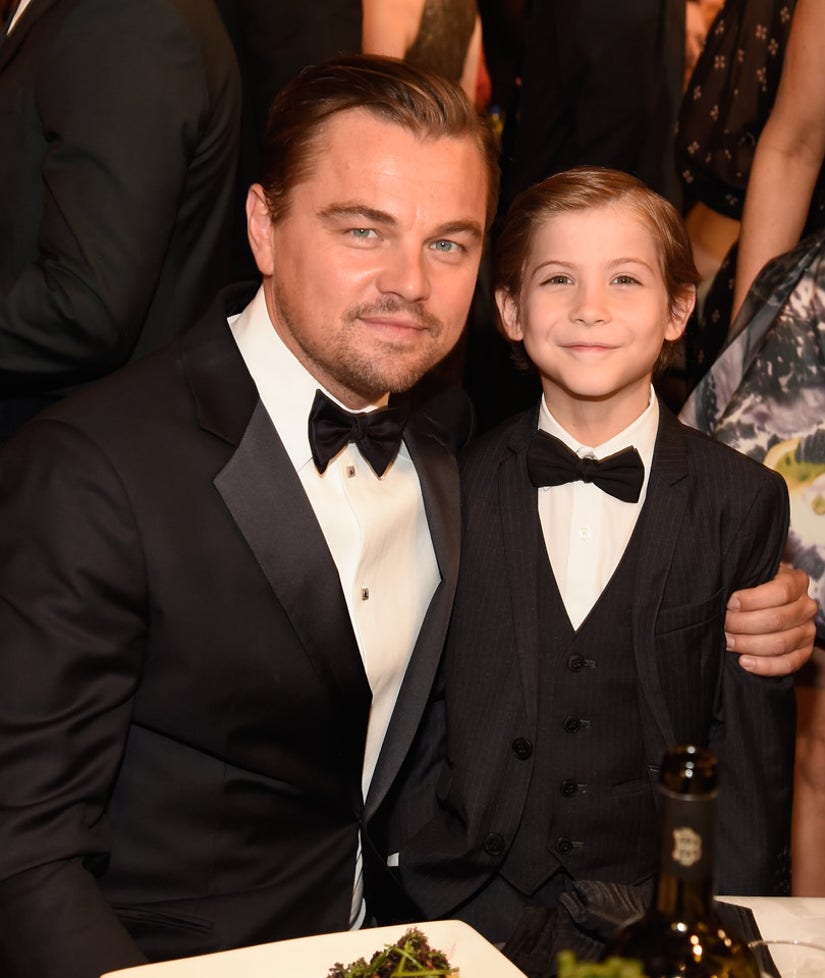 Later in the show, Ellen asks her guest about meeting Leonardo DiCaprio at the SAG Awards on Saturday.

"I went up to him. Everyone was standing up to cheer for someone, so I [stood] up and checked to see how many people were standing up, and I noticed Leonardo DiCaprio right in the chair behind us," he recalls. "Then I just walked straight up to him and I noticed a huge line of people trying to meet him. And I was just like, 'Oh, I'm a kid. I can skip it.' So I skipped it and just said, 'Hi.'"

Can you blame him?!

Check out the clip to find out what he said to Leo -- this kid is adorable.