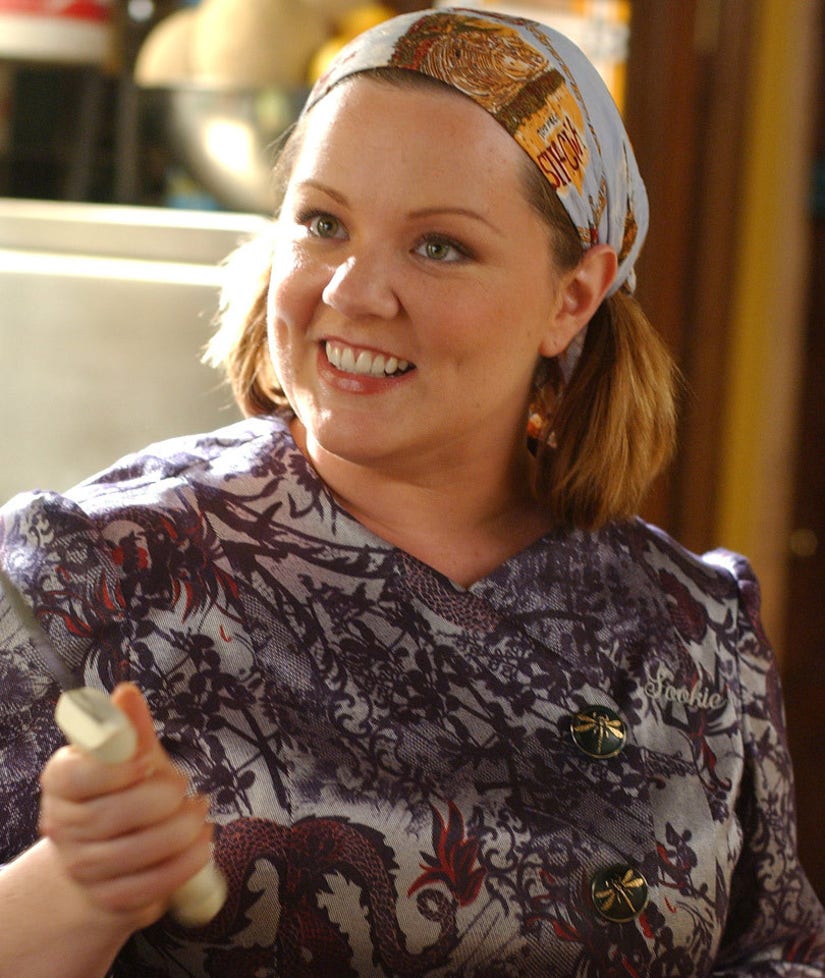 Melissa McCarthy's lovable cook Sookie St. James was one of the most endearing things about "Gilmore Girls" during its original run -- but now, she's saying she wasn't even invited to be part of the Netflix revival.

Last week, it was confirmed that Lauren Graham, Alexis Bledel, Scott Patterson, Kelly Bishop, Sean Gunn and Keiko Agena would all return to Stars Hollow for a revival of the beloved WB series on the streaming service.

Almost immediately, fans began to wonder if McCarthy -- who has become an in-demand film opener since the series ended in 2007 -- would also reprise her role, even in limited capacity.

On Tuesday, we got our answer ... and it wasn't what we were expecting.

Thanks for the invite, but sadly no one asked me or Sookie to come back to Stars Hollow. Wish them all the best!! https://t.co/II2Atug4wx

That's right, she says nobody ever even reached out to her!

In a recent interview with TV Line, show creator Amy Sherman-Palladino said she'd love to have Melissa back -- but wasn't holding her breath.

Think Melissa just never got the memo? Calls to Netflix for comment were not immediately returned.