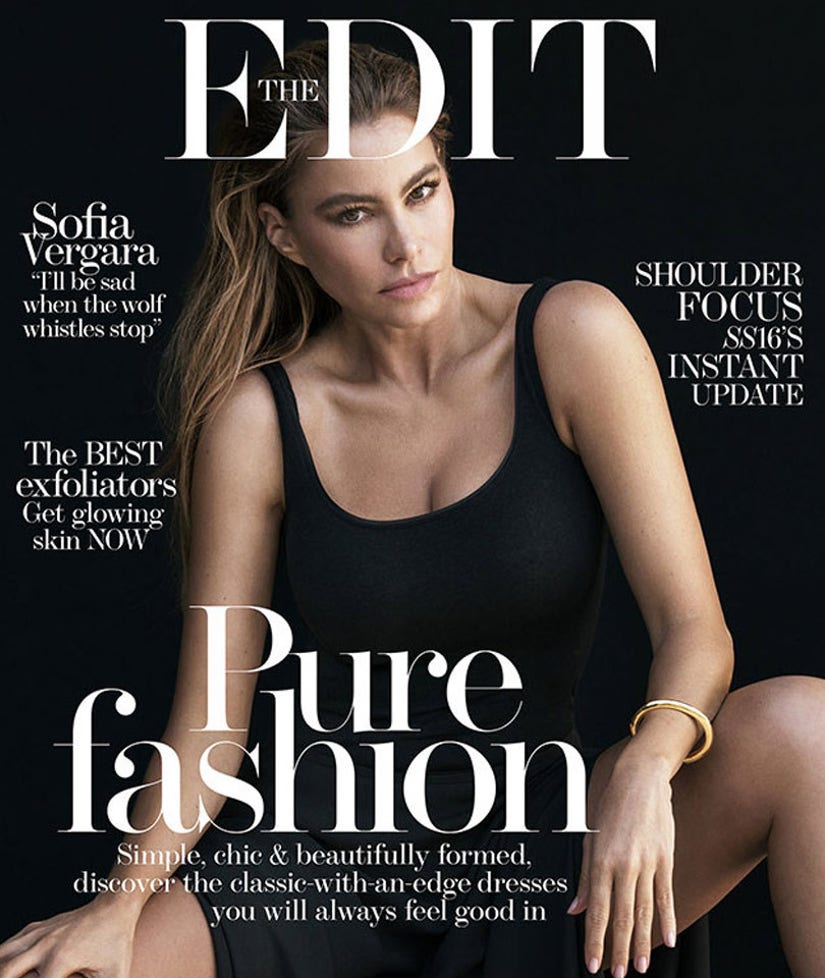 Sofia Vergara is getting extremely candid about her looks and her personal life!

In the new issue of NET-A-PORTER's.com The Edit, the "Modern Family" star opens up about her changing looks and possibly starting a family with hubby Joe Manganiello.

While we (and the rest of the world) think Sofia looks just as stunning today as when she first started out in Hollywood, the actress admits she isn't exactly a fan of watching herself age.

"Watching myself age on screen is awful!" she tells the site. "There is nothing more disturbing than watching an episode of 'Modern Family' from the first season, then one from seven years later. It just makes me want to kill myself, but what can I do? I'll be sad when the wolf whistles stop. I'm already sad that men have started calling me 'Señora.'"

At 43-years-old, Sofia still has one of the best bods in showbiz ... but according the Vergara, having curves isn't all it's cracked up to be.

"People will often say that I wear the same thing on the red carpet, but I know my body: it's very voluptuous and I've got the boobs of a stripper," she hilariously declares. "They're a 32DDD and because they're real, they're everywhere, so I need my dresses to have structure—and under armor."

"There is so much going on under my dresses that I bleed at the end of award ceremonies," she continues. "In ten years I think it would be good to have a reduction...just enough that I don't end up looking like an old stripper." 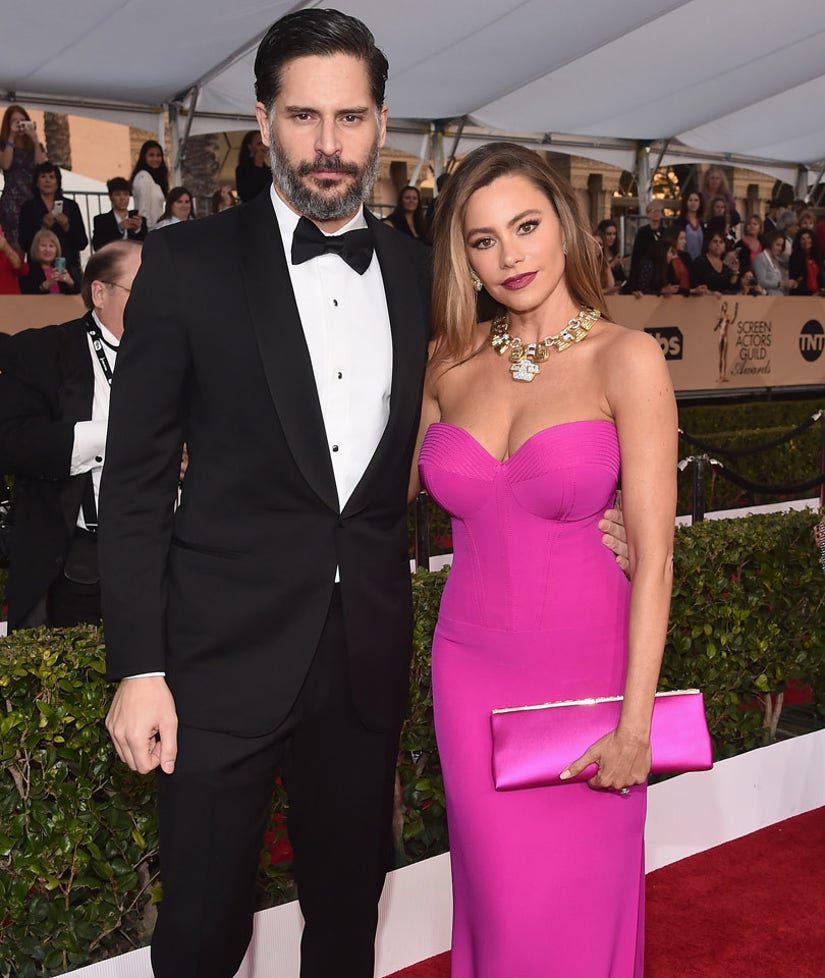 We're guessing Sofia's hot hubby doesn't have any problems with her voluptuous body, though. In fact, she and the "Magic Mike" star want to have a child together.

"I wouldn't mind another child," she confesses. "My husband is younger than me and he wants kids so we're trying to figure out what we're going to do. The idea of doing it all again doesn't scare me but, hey, it's not like it's going to happen naturally, is it?"

We love Sofia's honesty -- what do you think about the brunette beauty's candid comments? Sound off below and check out the gallery above to see more sexy stars!