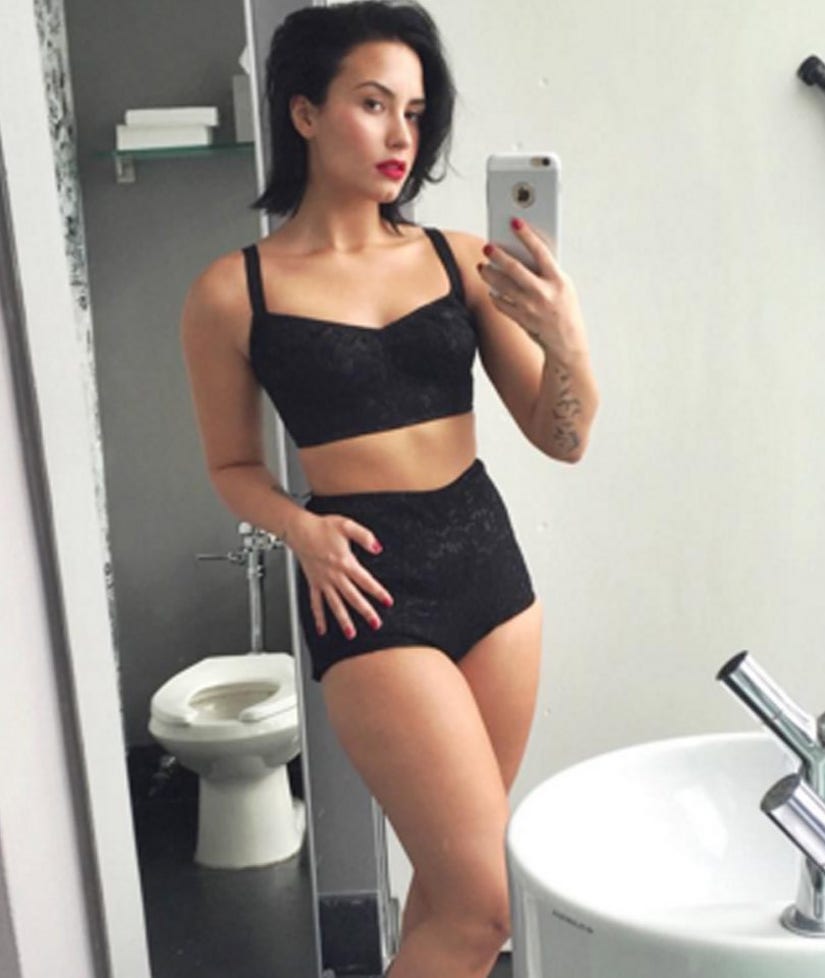 Demi Lovato is clearly confident with her body, and she owes it all to the Kardashians!

The singer admits that the notoriously-curvy reality stars helped her to accept her own body when she was battling eating issues as a teen.

"When I was growing up, at the kind of age where your body starts changing and you want to be cool, it was in that era of when very, very, very thin people were the popular people in Hollywood, so that's what I had to look up to," she tells Ellen DeGeneres on today's show.

"When the Kardashians came on the scene, that was the first time that I really associated curves with beauty, and it was just so new to me," she continues. "I remember thinking, 'Wow, that's so cool!' And even in a time when I was still struggling with food, I was able to look at Kim's curves and be like, 'I should really be proud of my curves.'"

That new confidence helped the former child star strip down and pose nude for Vanity Fair. "Now there's tons of beautiful, curvy women out there," Lovato declares. "But it made me feel more confident in my skin to do that Vanity Fair shoot." 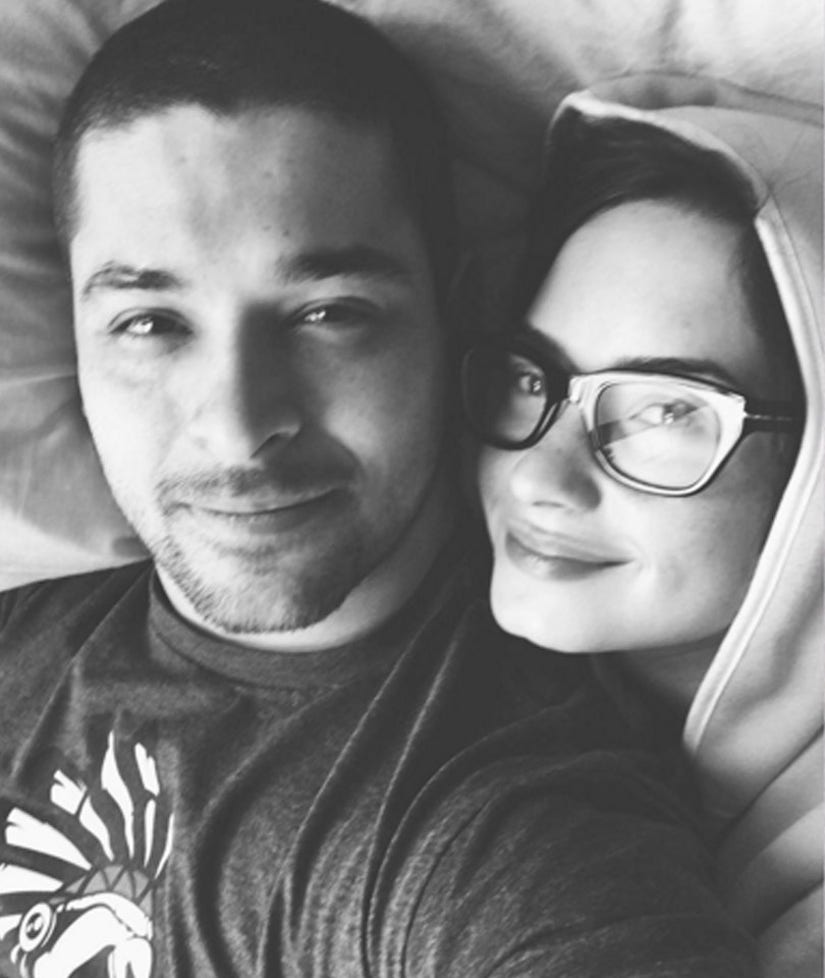 During the interview, Demi also talks about her longtime boyfriend, Wilmer Valderrama. In true Ellen form, she quickly asks if the two are engaged.

"I don't see a ring," she says, showing her hand to the audience. "I wouldn't mind if I saw one! There's a time for everything," she adds. "We've been together this long so I'm not going anywhere, and vice versa."

We can't wait to see this adorable duo get hitched!