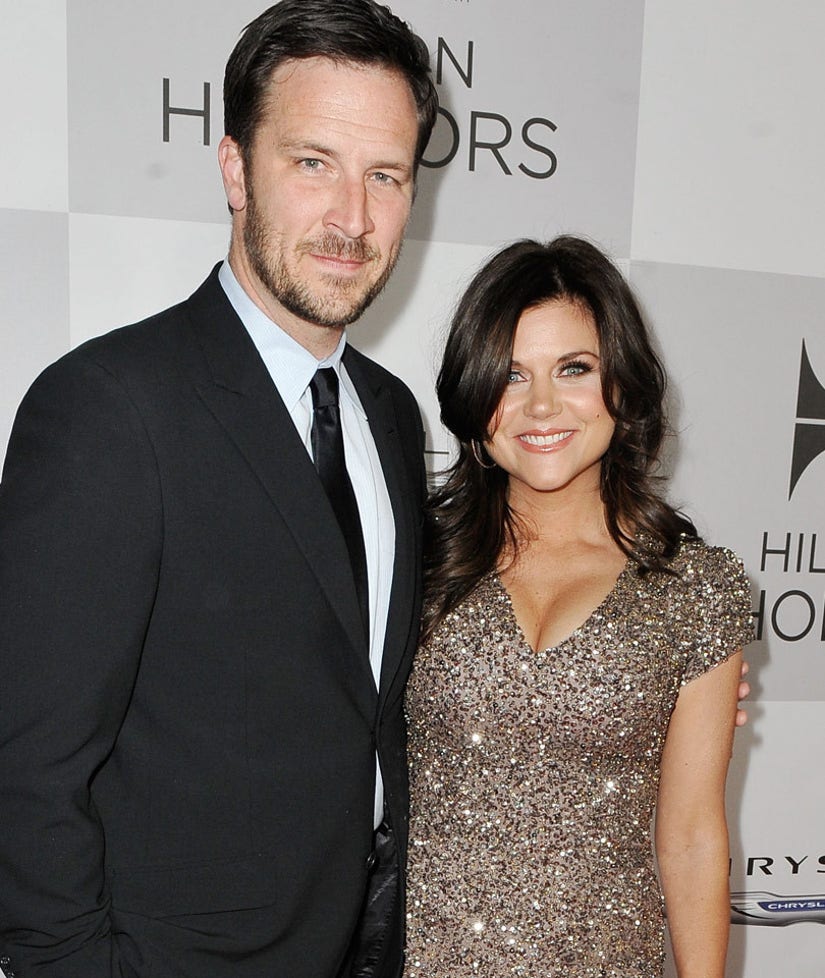 Tiffani Thiessen is keeping it real!

The "Saved By The Bell" alum got extremely candid about motherhood while chatting with Taylor Strecker (via Us Weekly) on SiriusXM earlier this month.

During the conversation, mother-of-two joked that her husband Brady Smith hasn't been able to touch her breasts since the couple welcomed their first child, Harper, 5.

"My poor husband hasn't touched my boobs in six years or so," the 42-year-old explained. "I feel bad for him. He goes 'will they ever be mine again?' and I'm like, 'yeah, probably when they're tightened up and fixed after I nursed two children!'" 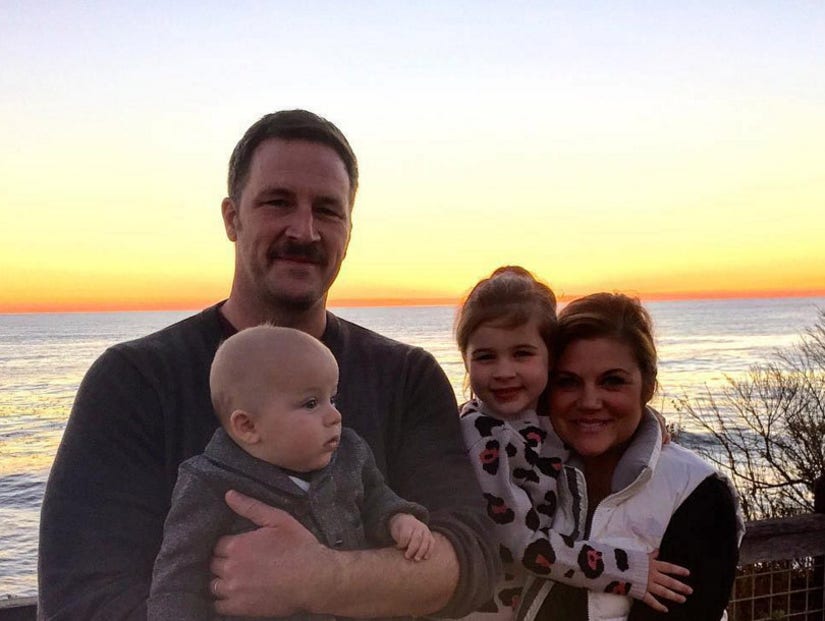 While the "Beverly Hills, 90210" actress is a big advocate of breastfeeding, she says it's not exactly something she feels comfortable doing out in the open.

"I'm not that person who is going to whip up my boob and show everybody my breast," she confessed. "I just know how to cover it the right way."

Tiffani also dished on her youngest son Holt, who she and Brady welcomed last July.

"He's just starting with baby food right now so it's very, very basic," the "Dinner at Tiffani's" star explained. "But I'm excited actually to get back into making baby food again. More than just the basic stuff that I'm doing now, which is mashed-up bananas and mashed-up avocados and mashed-up strawberries."

It sounds like the actress has found a great balance -- what do you think about Thiessen's candid comments? Sound off below and check out the gallery above to see more women of the '90s then and now!