Gwen Stefani just confirmed one of her worst kept secrets!

The singer stopped by "Jimmy Kimmel Live" on Tuesday, where she dished on the history-making live music video for her single "Make Me Like You" she filmed during the 2016 Grammys.

In the video, the 46-year-old No Doubt alum dances in a bar named "Blake's" ... so, of course, Kimmel just had to ask the star if the reference was to her boyfriend Blake Shelton.

"You had a neon sign that said Blake's. Now, was that for Blake Lively or Blake Griffin, or perhaps maybe another?" the host joked. 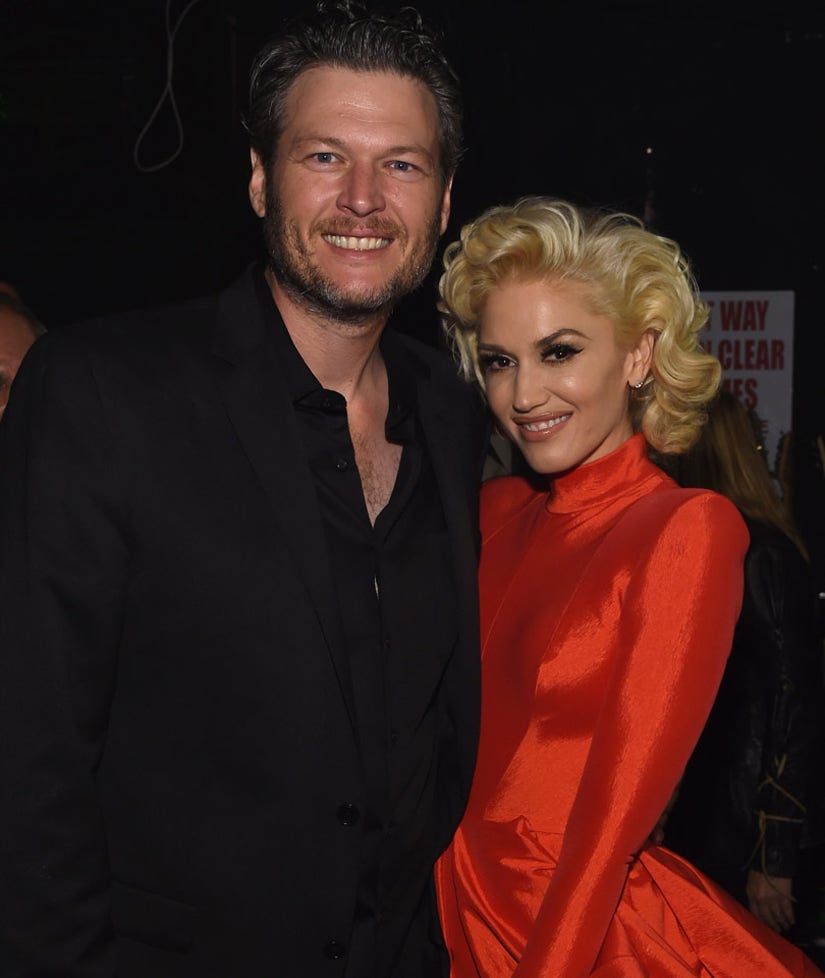 At first, the "Used To Love You" singer laughed off the question, but when Jimmy asked her point blank if it was about the country singer, she 'fessed up.

"I don't know. That was just a coincidence. I don't know why they put that. That was weird," she laughed. "It is, actually," she added. "I will admit that that song is about that guy, yeah."

The mom-of-three split with husband Gavin Rossdale in 2015 after 13 years of marriage and her new album, "This Is What the Truth Feels Like," features songs about the end of her relationship and her new one with Shelton. 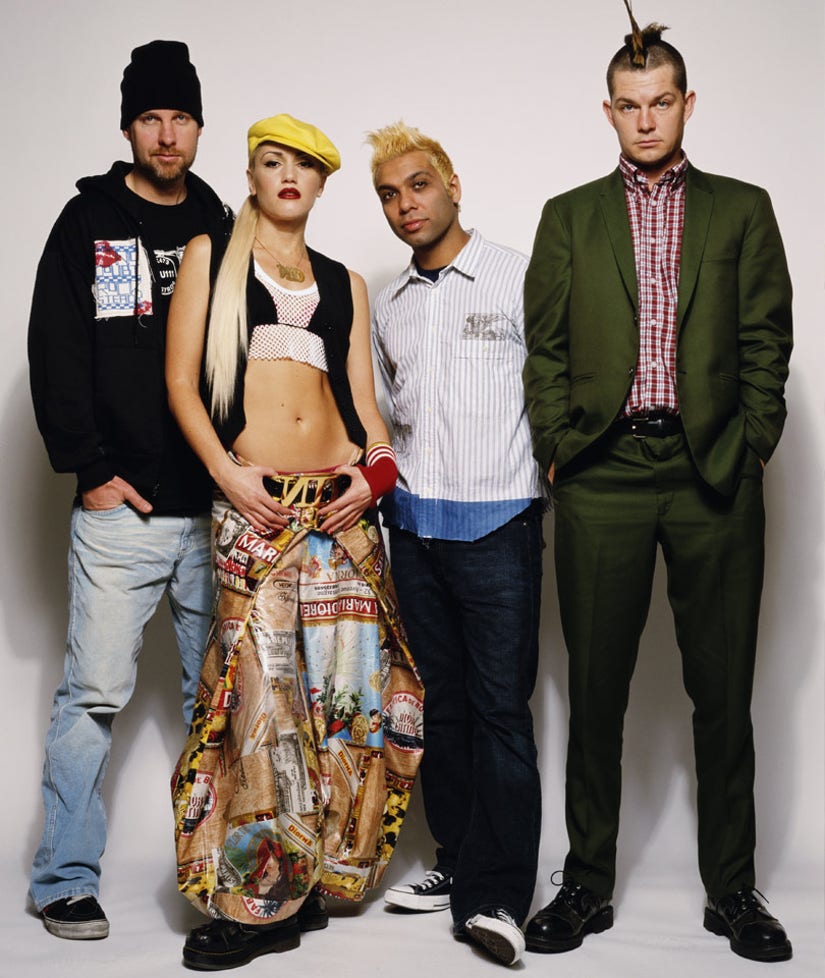 Later in the show, Kimmel asked Gwen about the news her former bandmates had replaced her with a new lead singer. The star revealed that while this wasn't the first time she was hearing about it, she didn't find out in the best way.

"I actually first heard about it on the Internet, so that's funny you say that," she admitted. "But no, they're doing a side project. They want to do a band; they want to be in a punk band. It's not No Doubt. All the guys from No Doubt are doing a new band, just to do new music." 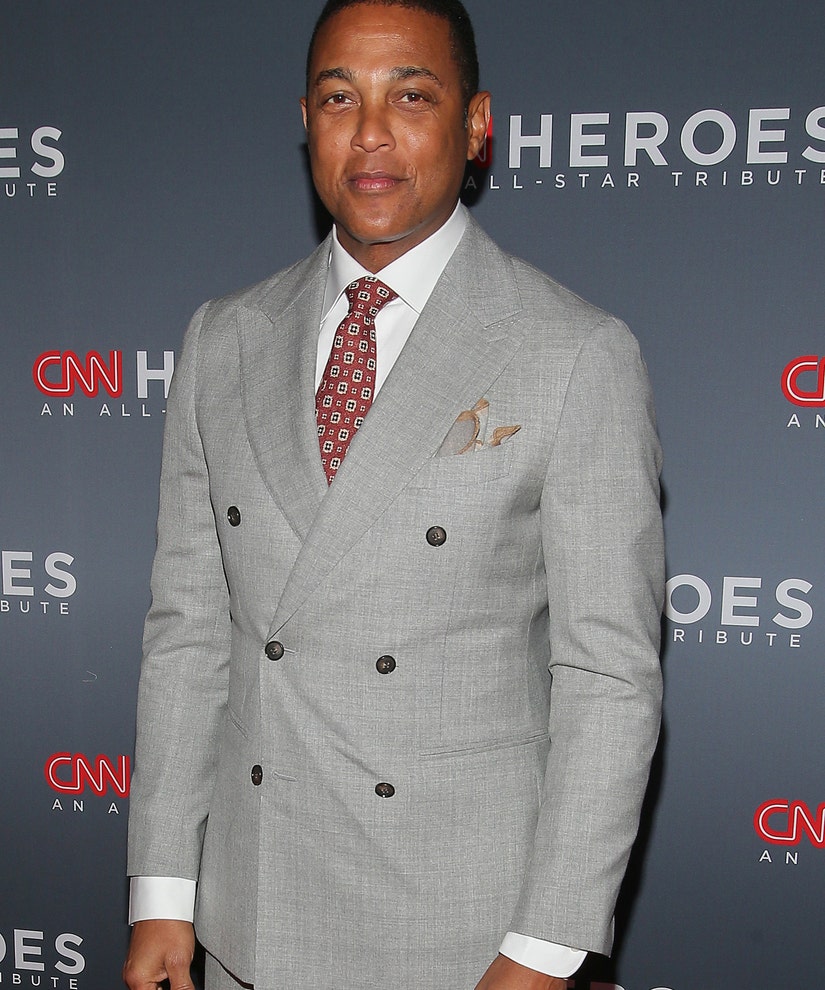 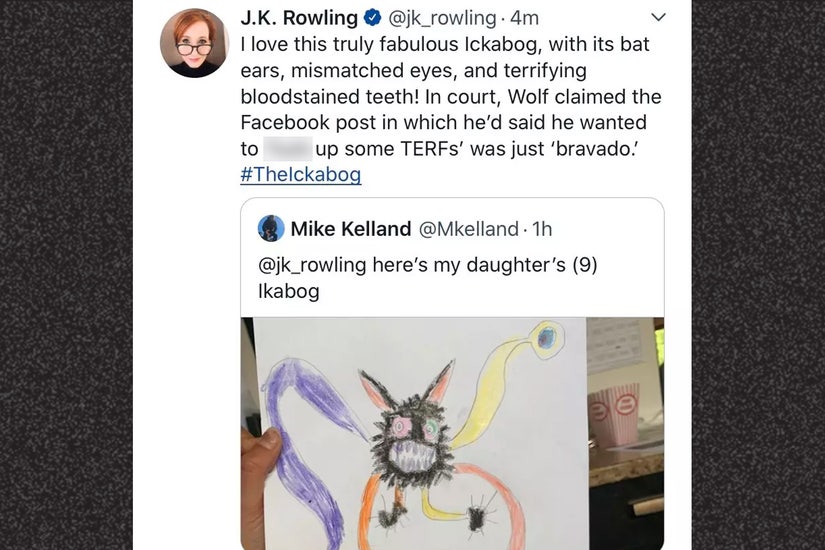 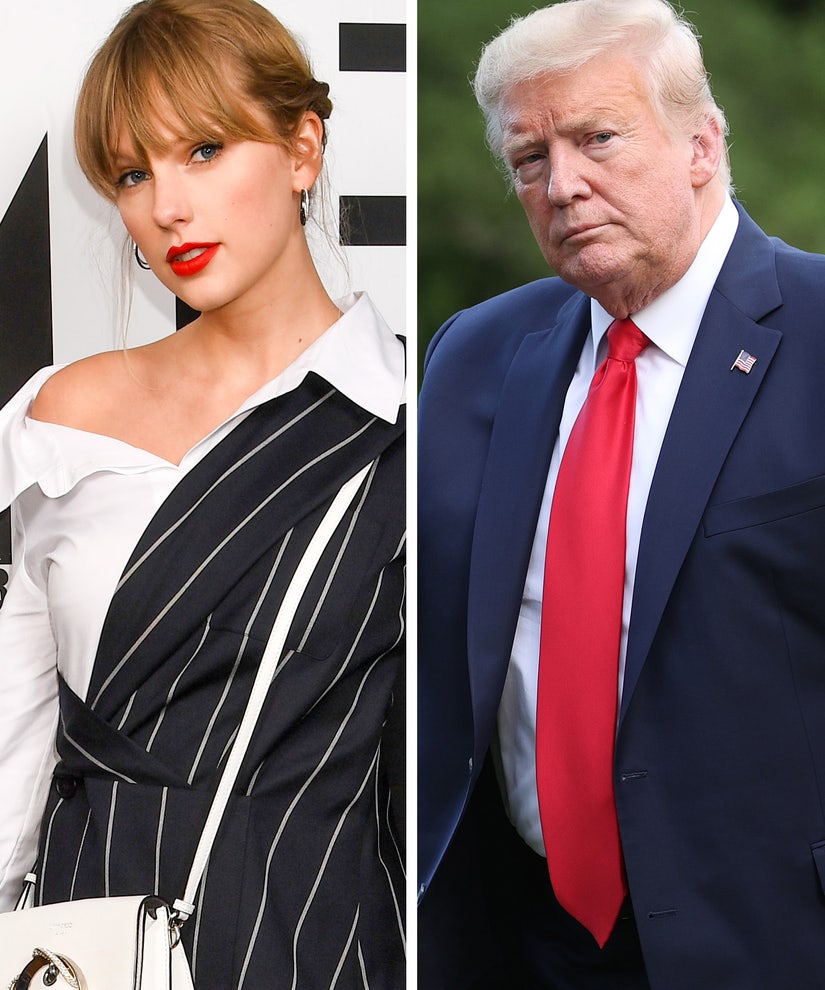 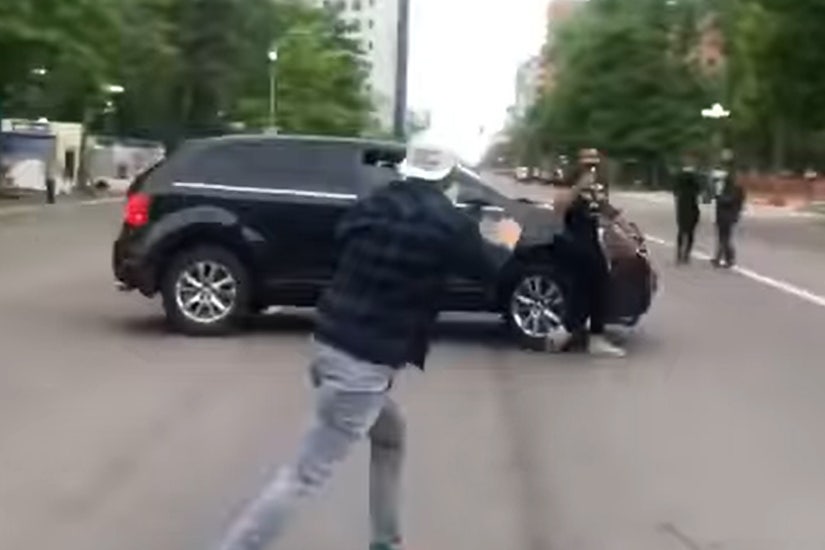