The "Real Housewives of Beverly Hills" star stopped by "Watch What Happens Live" on Tuesday, where she revealed why she decided to change her last name from Foster back to Hadid, the name of her first husband Mohamed Hadid.

The former model and musician David Foster divorced after four years of marriage in December. The reality star has made it pretty clear that her ongoing battle with Lyme disease had a lot to do with their split. 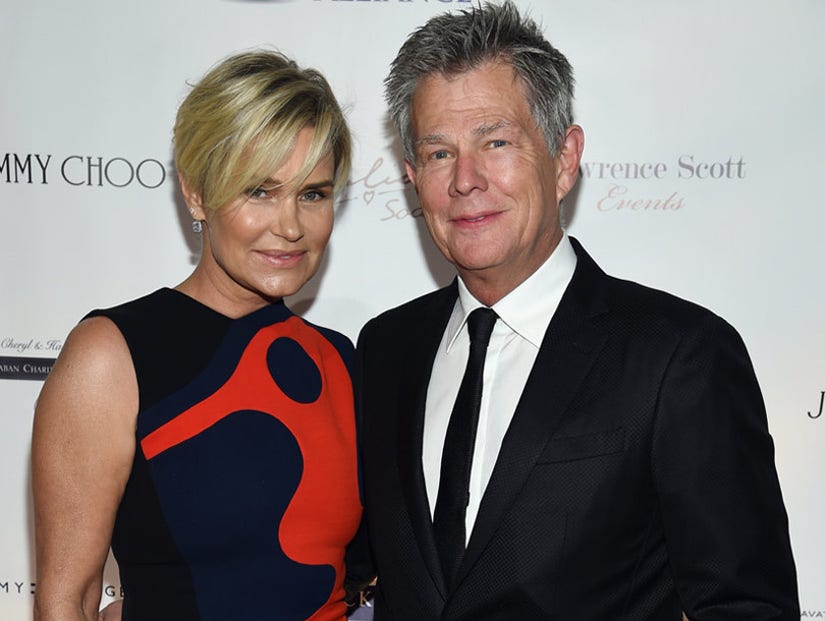 Yolanda has also stayed close with her ex-husband Mohamed, who she shares children Gigi, Bella and Anwar Hadid with, and it sounds like her kids played a big part in her name change.

"You know, I talked about it with kids -- I never dropped the name Hadid because I have three children by that last name -- and I asked the kids, 'Should I go back to van den Herik'? They said 'No, you are our mommy and that's our last name,'" she revealed.

Make sure to check out the clip above to see what she said about her close friendships with Brandi Glanville and Kim Richards!

What do you think about the 52-year-old's candid comments? Sound off below and check out the gallery above to see more shocking celebrity splits!