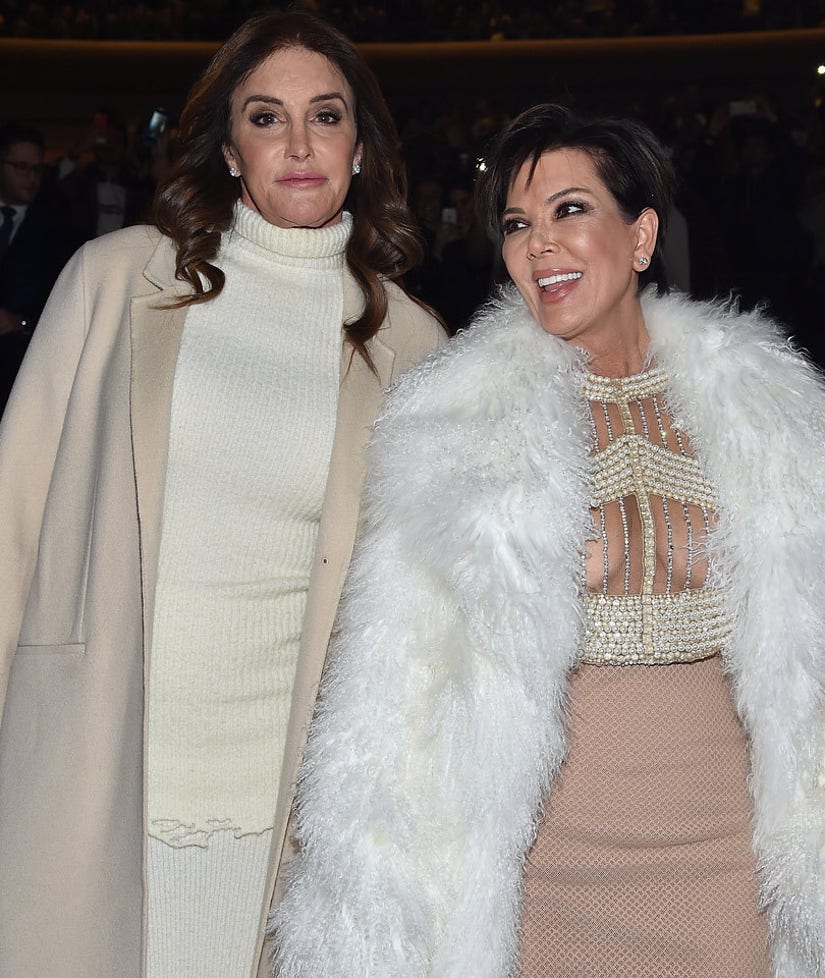 Is a feud brewing between Kris and Caitlyn Jenner?!

But before we start a bad rumor, it was all in good fun. Kris clarified that it was because she was jealous of the "I Am Cait" star's attire.

"My worst I think is going to be Caitlyn and here's why," she explained. "I can't handle the shoes with the skirt. The second reason is, because, I really would have liked this outfit for myself, and she kind of stole it. I'm a little jealous. I'm a little angry that I didn't get that skirt to be honest." 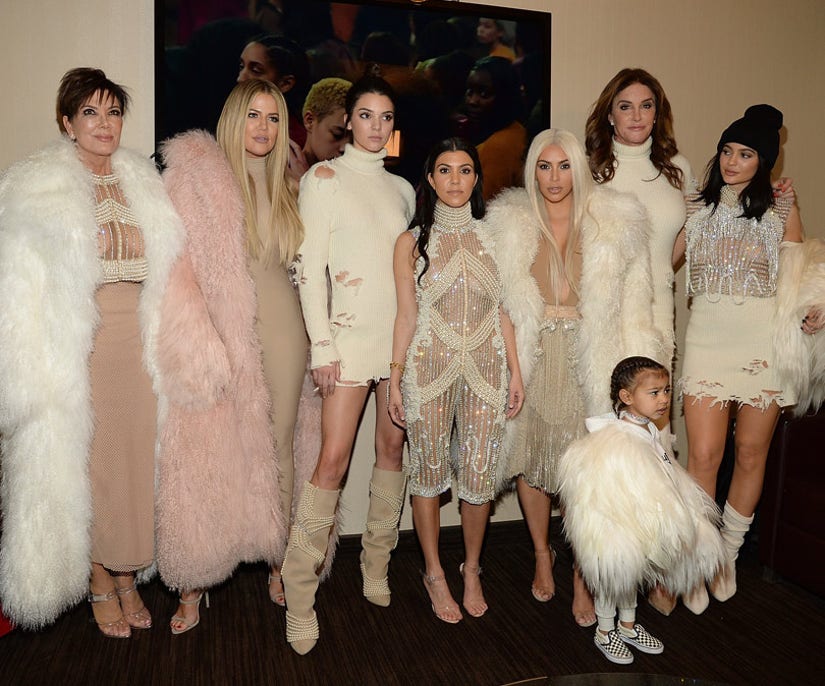 Later in the show, the "Keeping Up With the Kardashians" star couldn't help but gush about son-in-law Kanye West's fashion sense.

The Kardashian clan stepped out in white for the rapper's Yeezy 3 fashion show last week, with the rapper choosing all of their outfits.

"I don't think any of us would dare say we didn't like it if we went for a fitting," she declared. "He's very focused. So he puts something together and it was monotone colors and the scheme and he thought it through … down to Kim's hair, by the way, because he thought about how that would be with her outfit."

"He's amazing and he's so creative and he has a process,” she added.

Kanye even had final approval over Kris' look. "He makes sure the fit is right or that you know it's perfect," Jenner said. "I actually went in and did mine and got back in the car, I went in for the fitting, picked an outfit, got in the car, I was halfway back to my hotel and I got a call saying, 'He doesn't think it looks right, why don't you come on back?'”