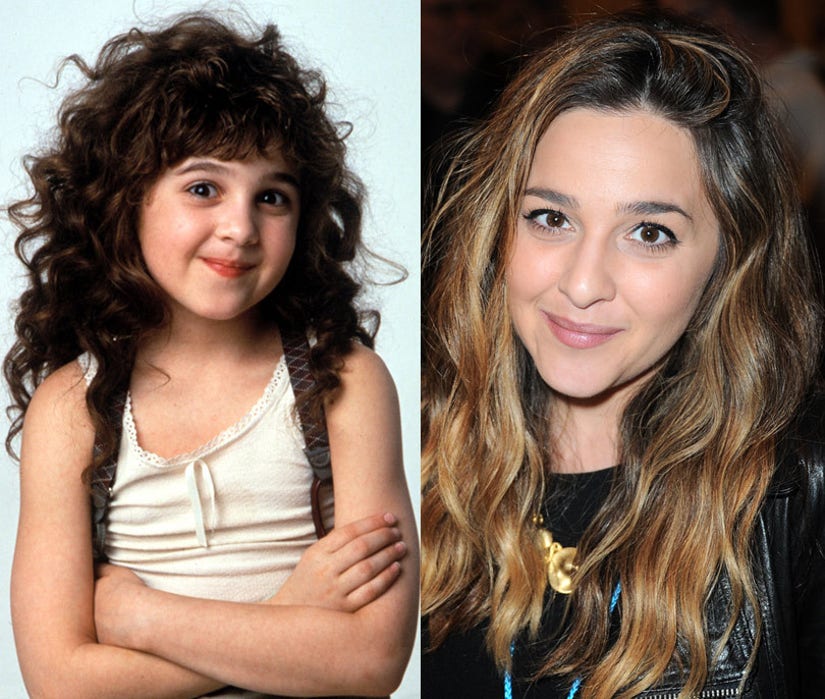 Curly Sue is all grown up and she can saaang!

Alisan Porter appears in a sneak peek from Season 10 of "The Voice," where she blows the entire room away with her amazing set of pipes!

The now-34-year-old, who is best known for playing the title role in the 1991 movie "Curly Sue", wowed Christina Aguilera, Adam Levine, Blake Shelton and Pharrell Williams with her rendition of Linda Ronstadt's hit "Blue Bayou," causing each of the coaches to turn their chairs.

After a standing ovation and a little buttering up from Christina and Adam, the former '90s child star opened up about her acting roots and revealed that singing is her real passion.

"I've been singing since I was five-year-old, I was on 'Star Search' also," she told the coaches. "I was an actress when I was very young, it's not my passion this is my passion."

As the judges started to fight over who would get the Broadway vet on their team, the star opened up about her struggles with substance abuse and how kicking the habit allowed her to start a family.

"I was going through a hard time in life and then I actually got sober almost eight years ago," she said. "I fell in love and I had children and that was my goal to just be a good mom and I really feel like the universe had a plan for me because you turned for me today."

You can watch Alisan's entire killer performance above but you'll have to wait to see which coach she chooses when "The Voice" premieres on Monday, Feb. 29 at 8pm!