Our favorite New Yorkers are back!

Bravo just released the new trailer for Season 8 of the "Real Housewives of New York City" -- and it looks like there's going to be a ton of action.

Though Kristen Taekman and Heather Thompson will not be returning this season, Ramona Singer, Sonja Morgan, LuAnn de Lesseps, Carole Radziwill, Dorinda Medley and Bethenny Frankel are each back and joined by newbie Julianne "Jules" Wainstein.

It looks like the newly-single Singer is ready to get back into the dating world. "Ramon's got some new titties ... it is hunting season," Frankel hilariously confesses in the clip. 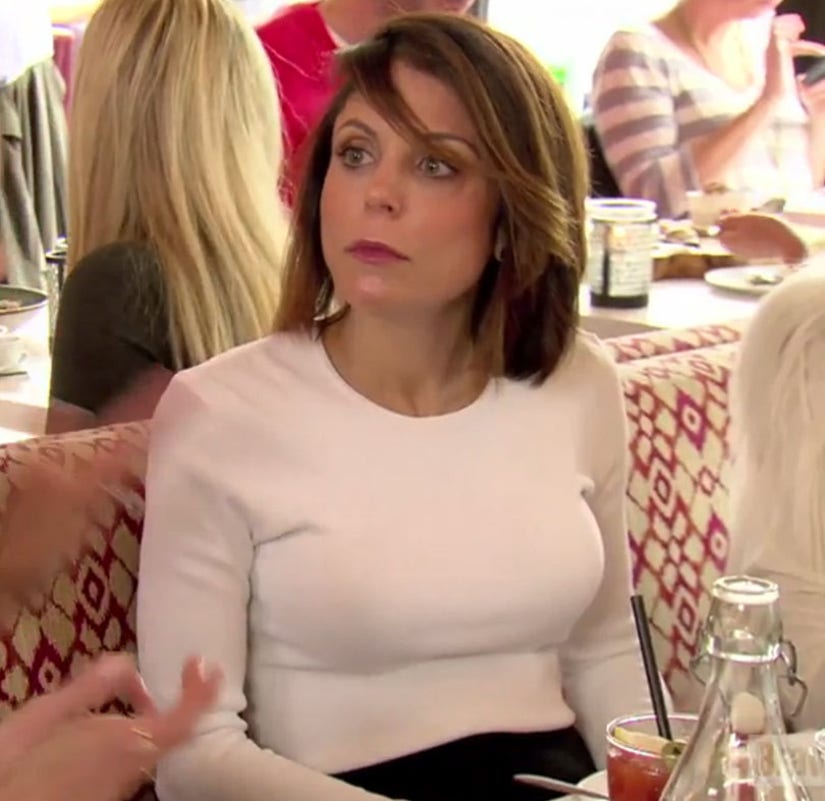 "Jules is not like us, she's still hopeful ... and kind," Dorinda says about the "RHONY" newcomer in the video.

"She's Asian and Jewish, but you don't have to remember that because she will tell you like ten thousand times," Carole says about Wainstein in the sneak peek.

It also looks like there's going to be some big drama between Ramona and Dorinda, and LuAnn is trying to get back into Radzwill's good graces after trashing Carole's relationship with her much younger boyfriend, Adam, last season.

Are you excited for the "RHONY" to return April 6 at 9 p.m. on Bravo? Sound off below and check out the gallery above to see more of your favorite "Housewives" stars before the fame!