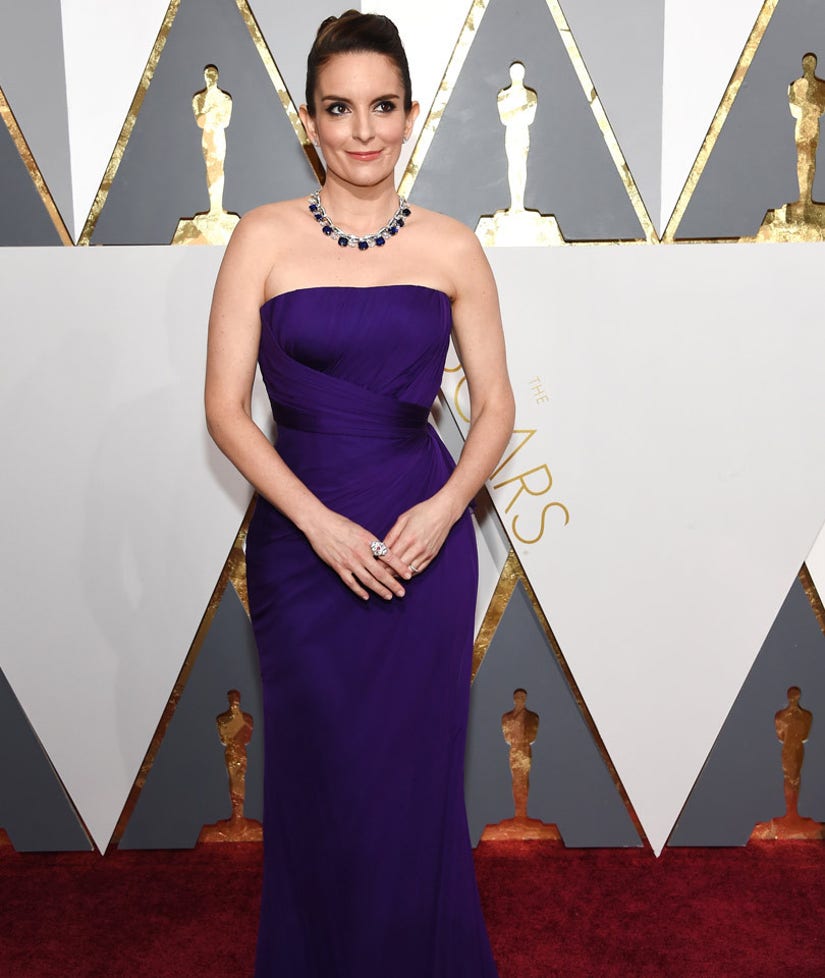 Howard Stern's a master at getting celebs to reveal what they really think -- and when you get someone as funny and opinionated as Tina Fey on his show, the conversation spices up fast!

"I'm so glad I live here [in New York City], because halfway through [the Oscars], I was like, 'This is some real Hollywood bulls--t,'" she recalled. "Everyone's telling me what to do. People are yelling at me about rape and corporate greed, but really, it's climate change. I was like, 'Guys, pick a lane. Like we're going to fix everything tonight.' And also, like, 'You're all rich. Why are you yelling at me about corporate greed?'"

But when it came some of the individual attendees, Tina was pretty complimentary.

She defended Oscars host Chris Rock, especially, waving off his critics by noting, "This is what you ordered – you wanted this."

And despite her distaste for the evening's political overkill, she did give Leonardo DiCaprio credit for his Best Actor victory speech.

"I always am psyched when someone is articulate with those things, 'cause let's face it, actors are VERY stupid," she joked. "But he's so smart, and his speech was so cogent."

Tina's fave of the night, though, was Caitlyn Jenner. "I was trying so hard to have a moment with her," Tina said of seeing the "I am Cait" star at the Vanity Fair Oscars Party. "But she was not having me."

"Not on purpose, she had just come in and you could just tell that she was like, 'I'm the biggest deal in here, and who wants to know it?'" Fey hilariously declared.

Tina was wowed in general by the Vanity Fair festivities. "You know it's a crazy party when you look around and you go like, 'Oh, here's someone normal I can talk to: Selena Gomez.' And she is! She's so sweet."

What do you think about Tina's candid comments? Tell toofab below and check out the gallery above to see more pics from the night!