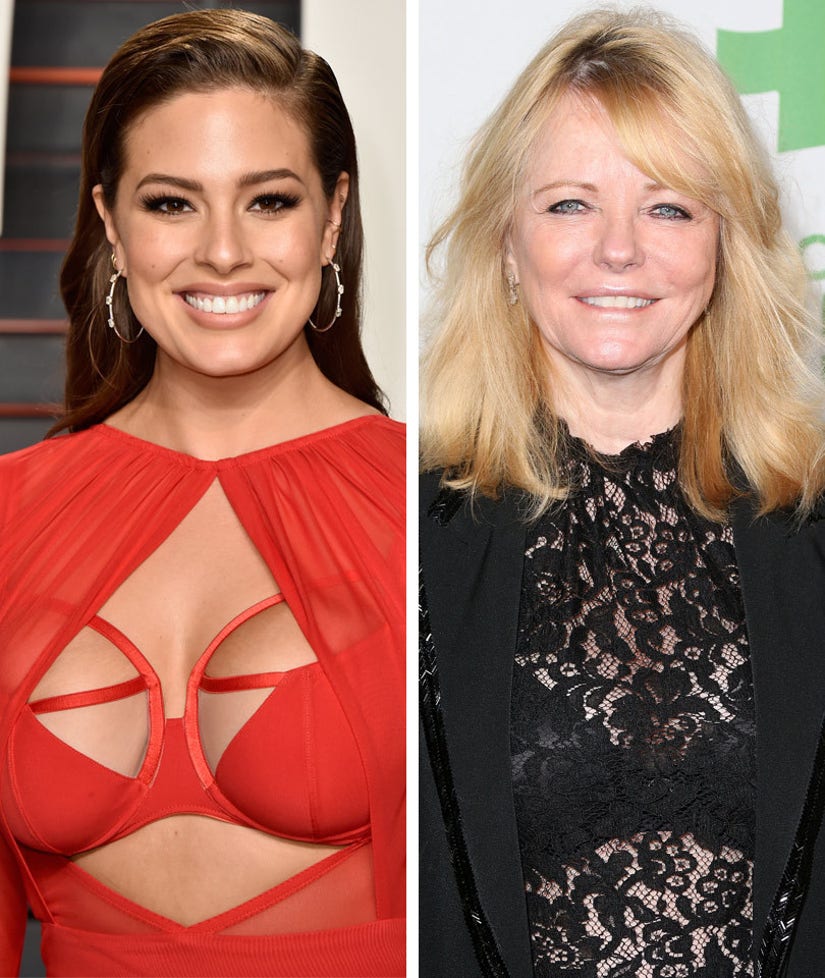 Ashley Graham isn't letting any criticism get her down!

Now, Ashley herself is speaking out about Tiegs' criticism -- and it sounds like she's not bothered by the 68-year-old's harsh words!

"Cheryl Tiegs may have said what she said and it may have hurt a lot of people's feelings but my skin is so thick," she told E! News. "I kind of rolled my eyes, I was like, 'Oh whatever, another one of these ladies.' But what's great is that—the fact that she said it—it means that other women think like her. And what that means is that we really need to change the industry."

"There are too many people thinking they can look at a girl my size and say that we are unhealthy," she added. "You can't, only my doctor can!"

Tiegs later clarified her statement, saying she is against all types of unhealthy bodies, not just large ones.

"To clarify re bodyweight," she wrote. "Being anorexic/bulimic/overweight all connected to health problems. I want all to be as healthy as they can."

Graham says she still has yet to here from Tiegs or receive a personal apology, but she did reveal what she would say if the two ever ended up running into each other!

"I've never personally heard from her. She said her comment about me, then never heard a follow up. People are saying she apologized. But I never heard one," she admitted.

"You never know, and I will go up to her and say hello, and all the SI girls, I've always looked up to them. They are classic, amazing, beautiful women and it's a shame that we have to bring other people down, but that's why I'm here. I've got to bring other women up."

What do you think of Graham's classy comments? Sound off below then click "Launch Gallery" for more stars who've battled weight criticism!