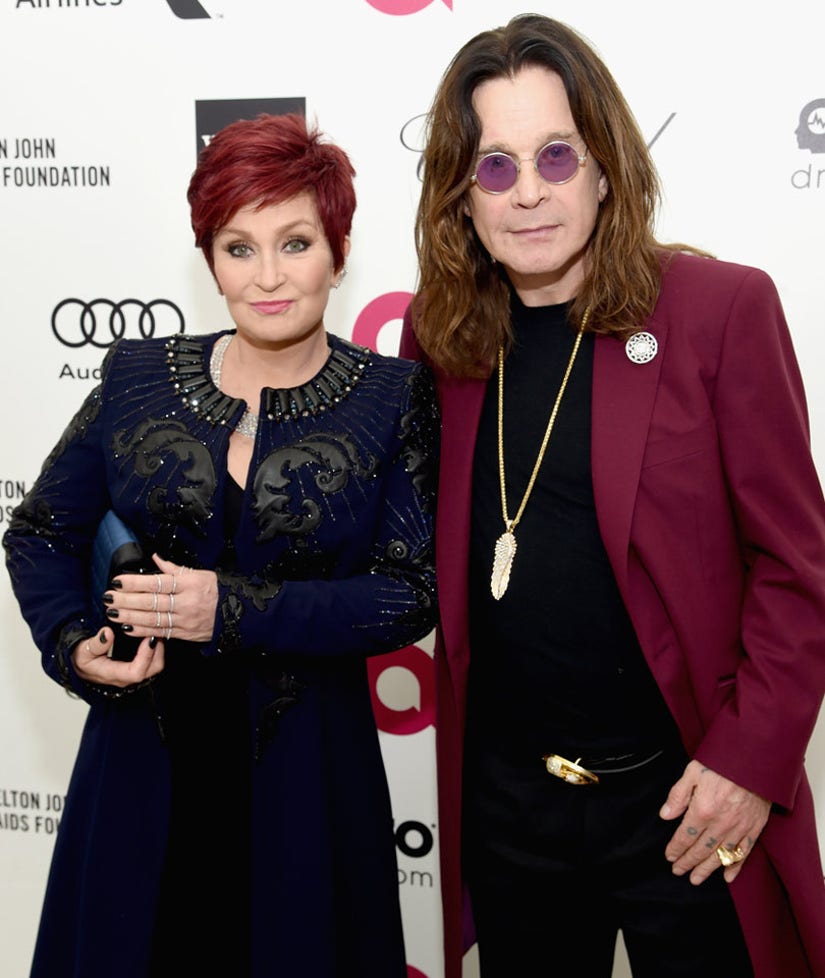 Sharon Osbourne got extremely candid about her own marriage while discussing Eva Amurri's recent (and shocking) nanny admission on Tuesday's "The Talk."

During the conversation, Sharon revealed that she in fact caught her own husband Ozzy Osbourne in bed with two of their nannies.

"We used to have four nannies, because I had three children," the mother-of-three explained. "I would work five days a week, I would travel."

The women would rotate schedules, because "you can't work a nanny seven days a week," Sharon asserted.

And when Osbourne's cohosts asked how Ozzy reacted, Sharon revealed that the former addict was "out of his mind."

"At the end of the day, I hired a manny called 'Big Dave,'" she revealed. "Never trust a nanny!"

What do you think about Sharon's candid confession? Sound off below and check out the gallery above to see more celebrity cheaters!