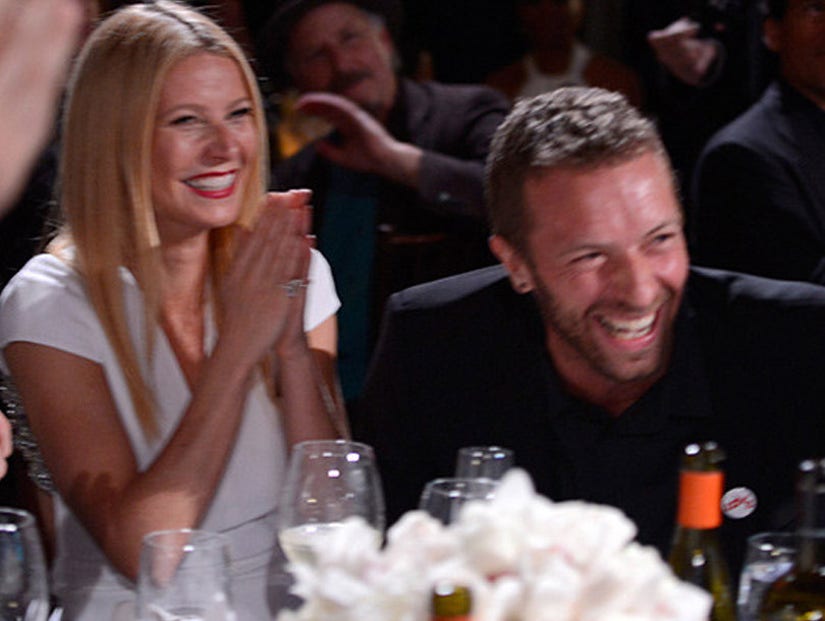 Gwyneth Paltrow and Chris Martin certainly left a lasting impression when they announced their split in 2014.

The estranged pair called their separation a "conscious uncoupling," revealing that they hoped to "consciously uncouple and coparent" their two kids -- Apple and Moses. So, what did she really mean by the phrase?

"I unwittingly created a whole sort of hoopla with my choice of words," Paltrow told Matt Lauer on "Today." "It wasn't my words actually. I was sort of following a theory."

The former couple, who were married for over ten years, has maintained a close relationship to keep their family together.

"He's like my brother. I'm really close to him," she said. "We're a family. Even though we're not in a romantic relationship, we're a true family and we like to do things to reinforce that we're a family for the children [and] for each other." 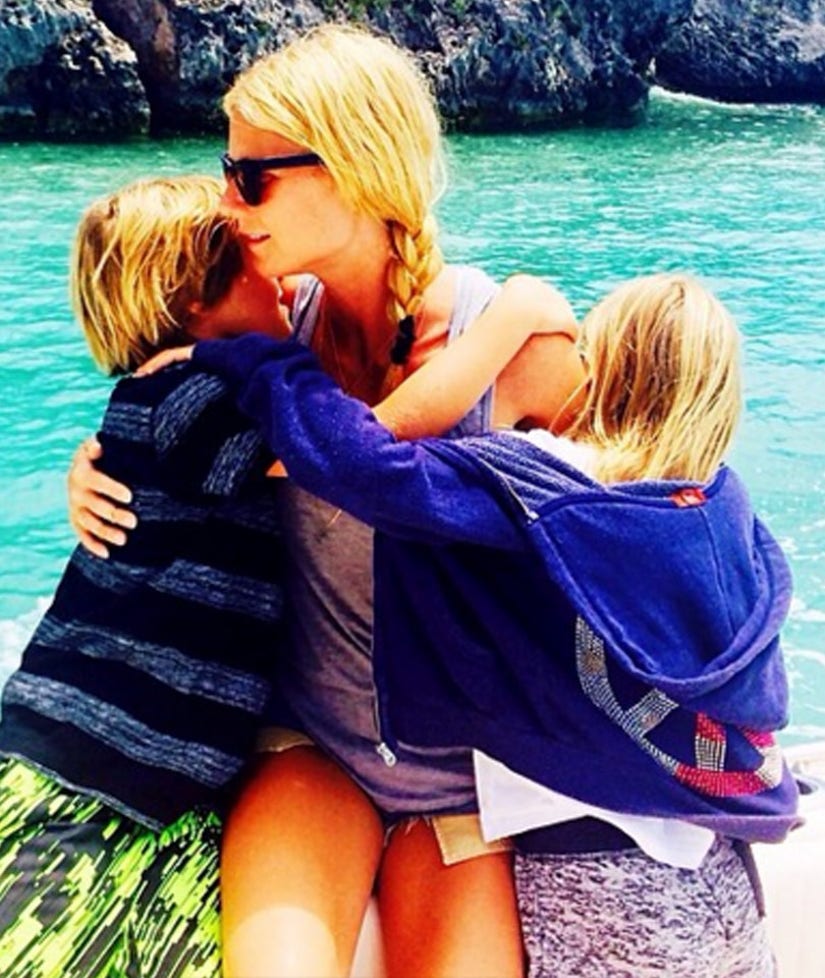 The mother-of-two also explained that she likes to keep her personal life private, after going through such a public split.

"It was a very intense time for our family. Emotions were very high and deep and all over the place," she admitted. "I just try to keep to myself as much as possible."

In recent months, Gwyneth and Chris have been spotted on vacation, have spent holidays together and the actress also brought her kids to the Super Bowl to watch Martin perform at the halftime show.

"They were thrilled. They were very proud," Paltrow said of her kids' reaction to their dad's performance with Coldplay. "It's pretty incredible. It's also a little weird that your first football game is that, so how do you also counteract that and instill that life is not that all the time?" 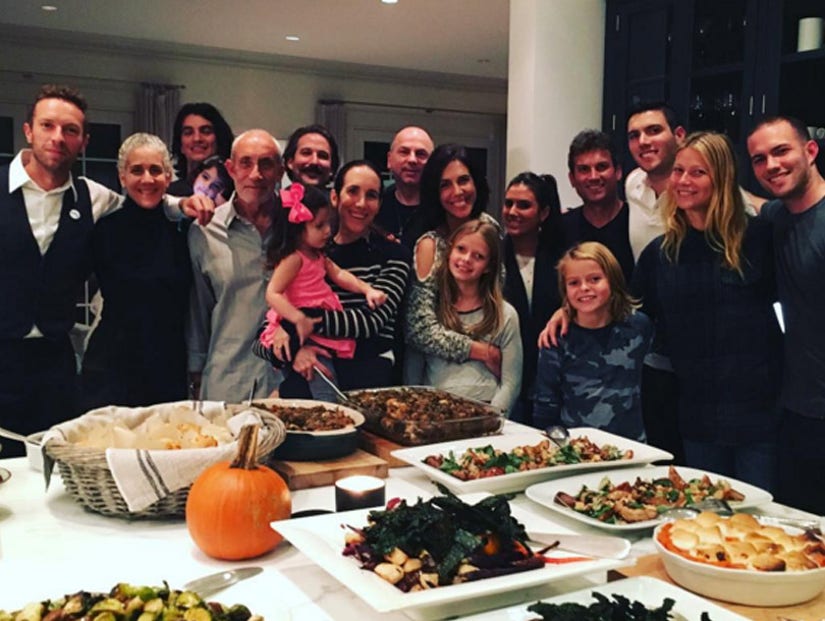 When she's not spending quality time with her family, the Oscar winner is focusing on her lifestyle website, Goop. She admitted that she's not ready to go back to acting, just yet.

"I'll return to acting probably, but probably not right now," she declared.

Check out the clip below to hear more!