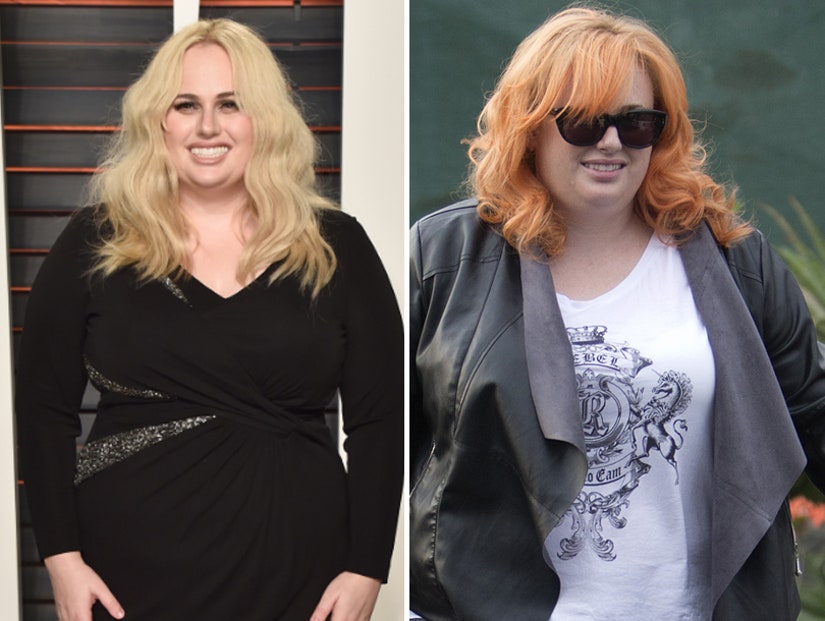 The actress was spotted leaving West Hollywood's Nine Zero One Salon with a bright new orange 'do on Friday.

Wilson -- who turned 36-years-old last week -- showed off her tangerine tresses as she made her way out of the salon while wearing a black motto jacket, white T-shirt and jeans.

It's definitely a drastic change in comparison to Rebel's signature blonde locks, that's for sure! 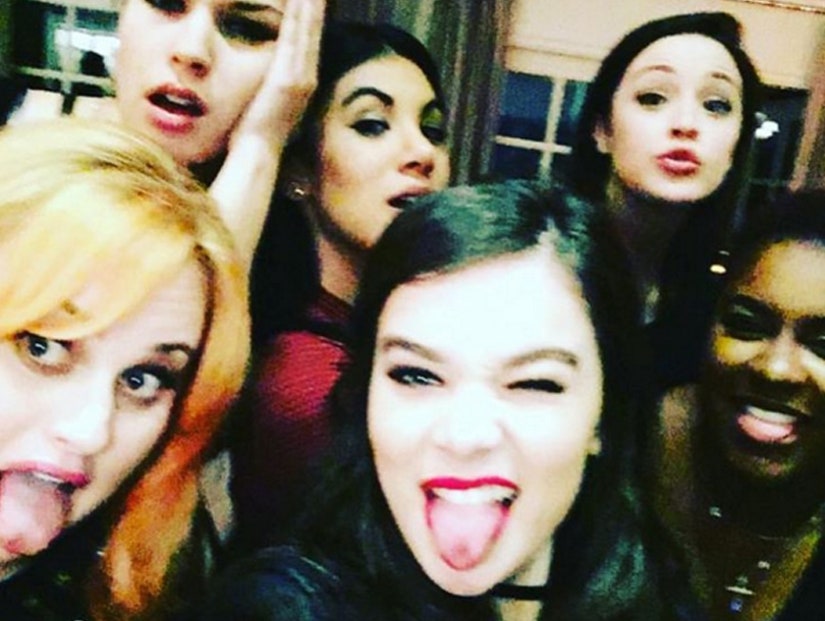 The actress spent Sunday at Universal Studios Hollywood, where she got hooked up with a VIP tour of the not-yet-opened Wizarding World of Harry Potter. Sure helps to be part of the Universal family, doesn't it?!

What do you think about Rebel's new 'do? Sound off below and check out the gallery above to see more stars who've experimented with their blonde hair!