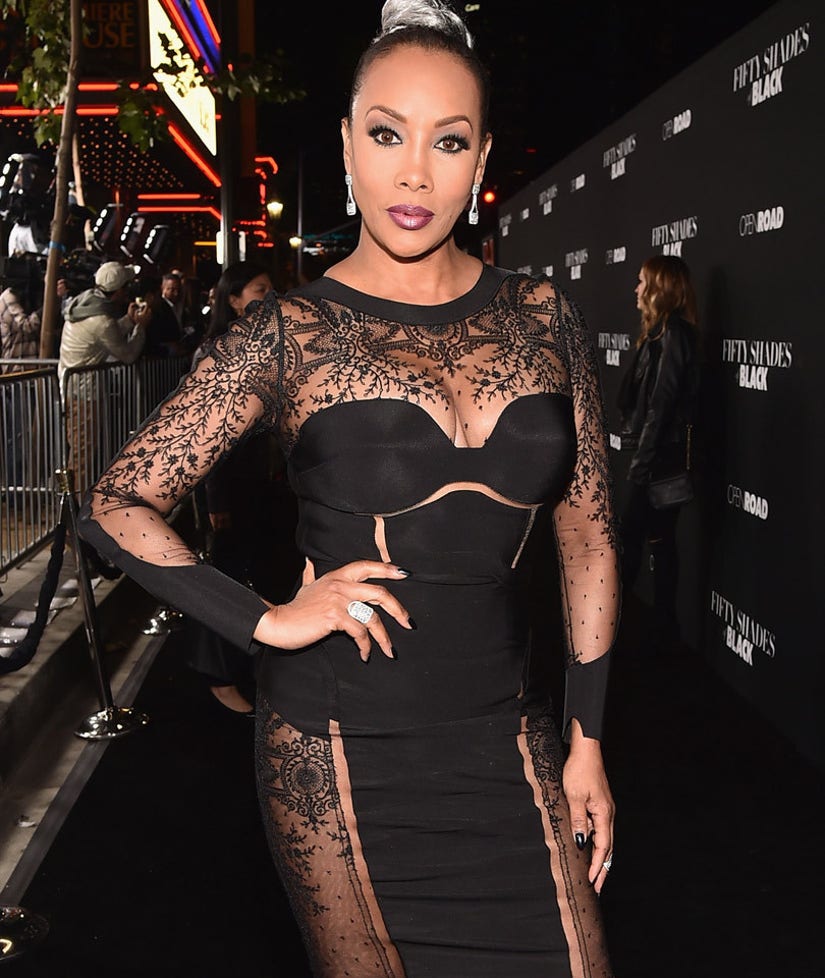 Vivica A. Fox is no stranger to dating younger men, but at this stage of her life, she's looking for a more mature relationship.

"I am very happily single but actively looking. I am being patient this time," the 51-year-old star says on "Kocktails With Khloe" this week. "The biggest problem I've probably had is I've dated body parts for way too long. Now, I'm just trying to make sure I meet someone who is a partner and someone who I won't wake up next to in the morning and say, 'What the f--k are you still doing here.'"

Khloe Kardashian goes right in on her guest, asking her if she minds being dubbed a "cougar."

After saying she doesn't care about the label, the actress says, "I am very proud -- I'm a woman who's in my fifties now. I at least want him to be going towards 40. What's crazy is, I always get the ones who are hot and he's like, 'I'm 27.'"

"I don't want to be someone's sugar mama," she declared. "I want for someone to take care of me."

"I really really cared for him. I loved him very much and I always will," she told Meredith Vieira of the rapper. "But, he just wasn't right for me. That's hard when you really love a person in your heart and want to be with them, but you have to say, 'He's just not right for me.'"

It seems, 50 didn't think they're relationship was quite so serious.

“I saw that after. I was like WOW, that she would even say that at this point. It was a lot of confusion. At that point, I was real green," he told Power 105.1 radio host Angie Martinez. "We went out once before the [MTV VMA] award show. I didn't know the award show was going to publicly marry us. She knew better than I did what was going to happen, so when the train is taking off without you, you kind of feel really uncomfortable, and you don't get to that point where you get to feel the way that the public is perceiving it. But women are more advanced than men emotionally."

While we don't see a future with Vivica and 50, we don't think she'll stay single for long.

Check out her full interview on "Kocktails With Khloe" on Wednesday night at 10pm ET/PT on FYI.