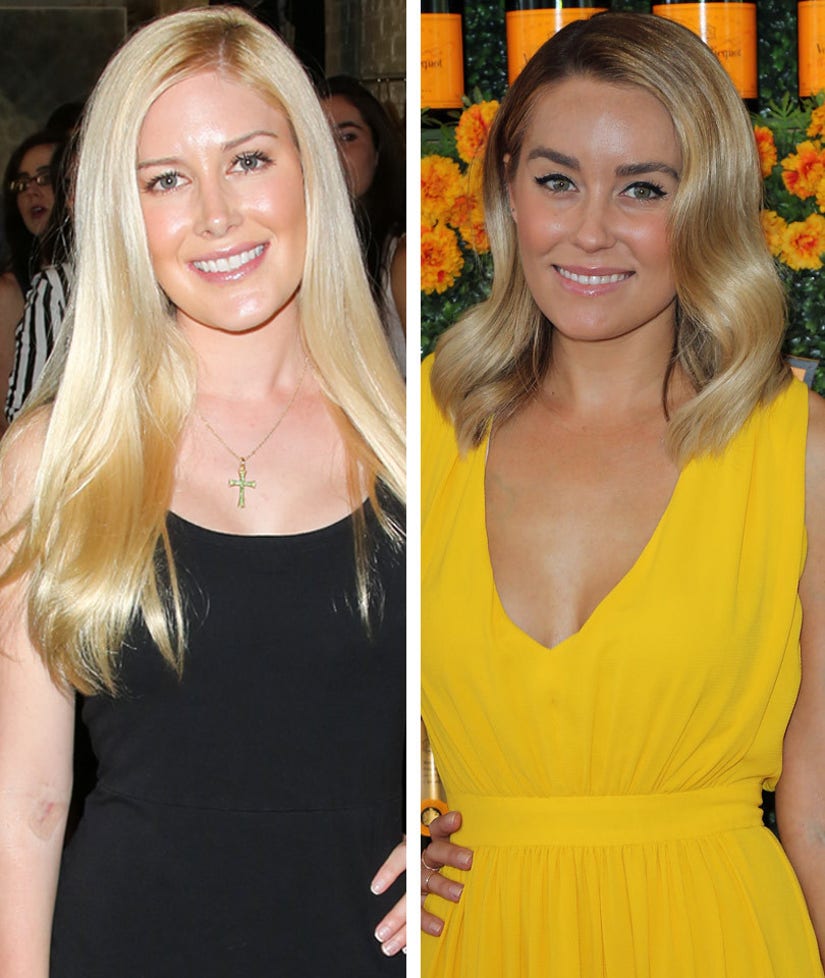 There's no love lost between Heidi Montag and Lauren Conrad.

Heidi's strained relationship with her former bestie came up again in a recent interview with Buzzfeed, where she opened up about the last time they saw each other.

"The last time I spoke to Lauren was a few years ago," she revealed. "Like two or so. We kind of were talking a little and then we both were kind of like, 'We're not friends.' It's kind of awkward."

The surgically-enhanced reality star and LC famously went from BFFs to enemies during their well-documented falling out on "The Hills". While the show ended nearly six years ago, the reality star (and the rest of us!) just can't seem to forget about her feud with Conrad.

"So originally once Lauren and I split, she didn't really want to film together and I would have to, like, find her at the bar and be like, 'Hey, Lauren!' and she'd like, run away," she explained. "I just thought we were too good of friends for her to be playing me out on TV like that." 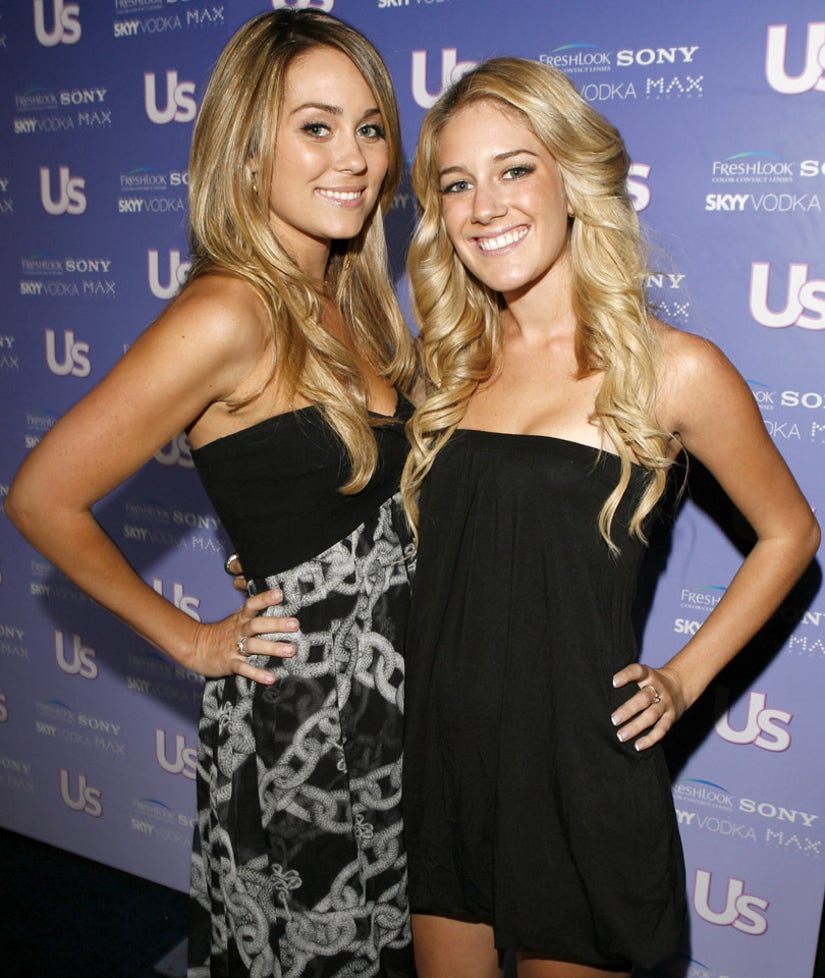 "I think that the rift between Lauren and I was inevitable with where our lives were going," she added. "She wanted me to kind of be single with her and be with her all the time and it just wasn't possible."

After their rocky falling out, Heidi was sure Lauren wouldn't come to her "Hills" wedding and was shocked when the star showed up for the ceremony, which all played out on the season 5 finale.

"I know Lauren did not want to come to my wedding and I was shocked when I saw her. That was real and I was like, 'Aw! You're here! This is crazy. They must've paid you a lot to come here!' I think they had both Lauren and Kristin Cavallari there to kind of pass on the baton and show that Kristin was the new head bitch in charge."

Nowadays, the pair are in different places in their lives. LC ended her days on reality TV and wed William Tell in 2014. Heidi is currently starring on Lifetime's "Mother/Daughter Experiment: Celebrity Edition" and her and husband Spencer Pratt are still going strong. Despite their rocky history, she says she has no ill feelings towards Lauren.

What do you think of Heidi's candid comments? Sound off below then click "Launch Gallery" for more "Hills" stars then and now! 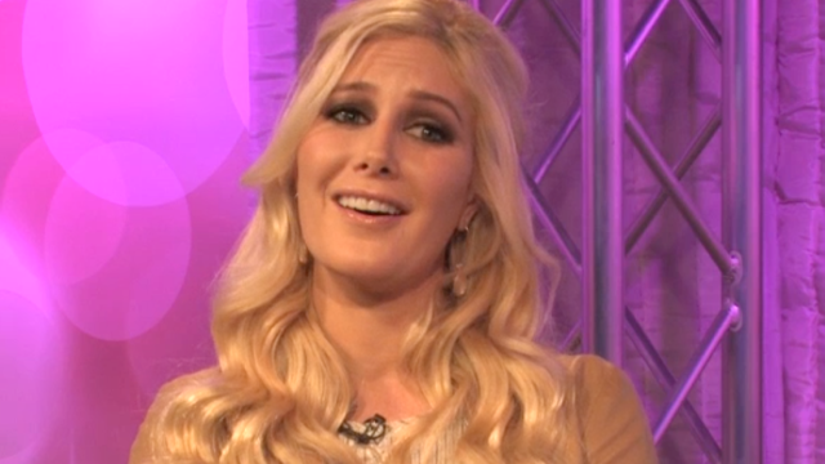