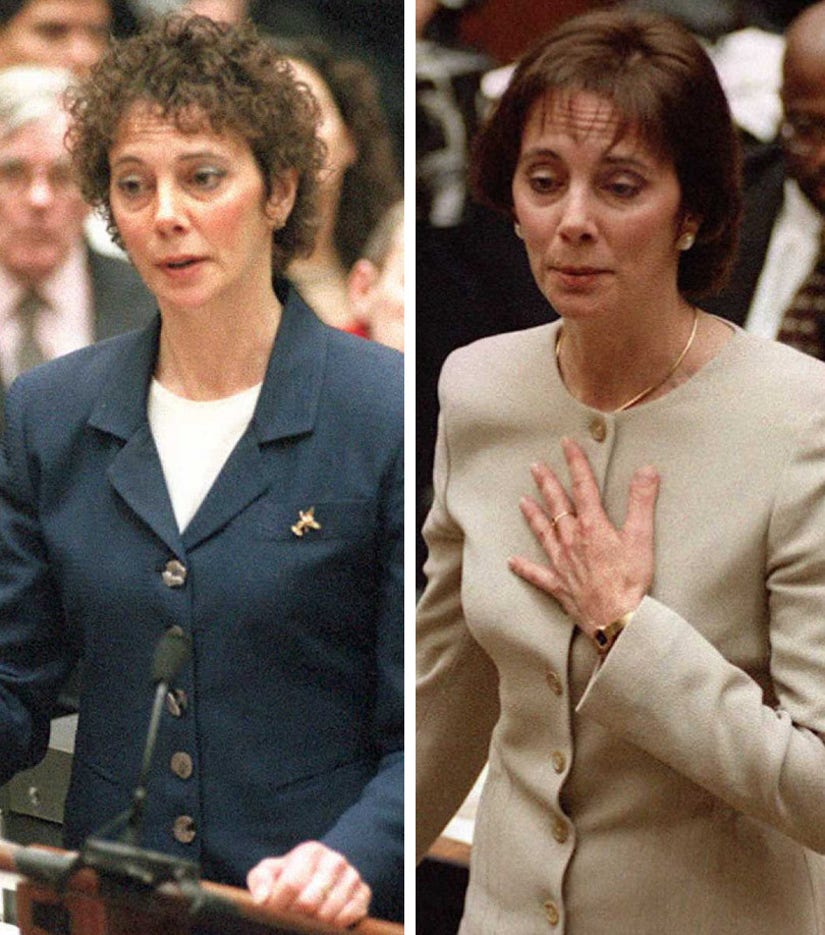 As the title suggests, the episode revolved around prosecutor Marcia Clark, played with spellbinding detail by Sarah Paulson, and the way the trial messed with her personal life...including the notorious new 'do she got while the case was heating up.

In an interview with Vulture posted Thursday night, the iconic lawyer, 62, quips, "How could I have had a makeover and still looked that bad?"

The idea that she deliberately redid her image, she insists, "was a media creation."

The truth? While battling a divorce and custody battle at home and Johnnie Cochran at work, Marcia Clark's hair was, understandably, low on her priorities list, and she just kind of let it do its thing. 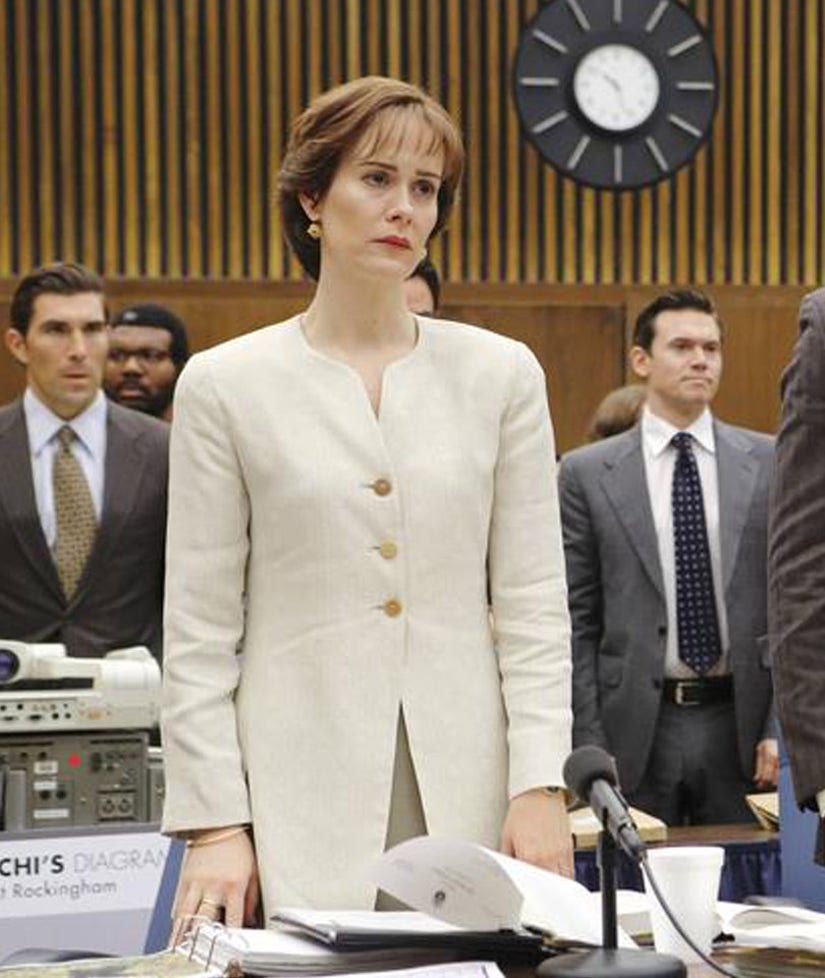 "In the very beginning of the case, before opening statements, our press person said, 'You need to get a haircut. You look kind of messy.' And I did. I was kind of scraggly. So I got my hair cut. That was it," she explains.

"There came that point in the trial when my perm grew out," she continues. "I didn't have the time to go and get permed again. That particular morning I looked at myself and I said, Just blow it out and stop trying. Thus began the media parade about the makeover."

FYI: We'll see the straighter locks on Paulson next week.

Marcia adds that she did get an unlikely style savior in the form of Gil Garcetti, who was then L.A.'s District Attorney. "Behind the scenes, very quietly, he got suits donated to me that were much nicer than the ones I had," Clark reveals.

"He did it, I think," she says, "because the media was kicking me all over the place about my off-the-rack suits."

Check out the gallery above to see what Marcia looks like NOW -- as well as the rest of the major trial players!