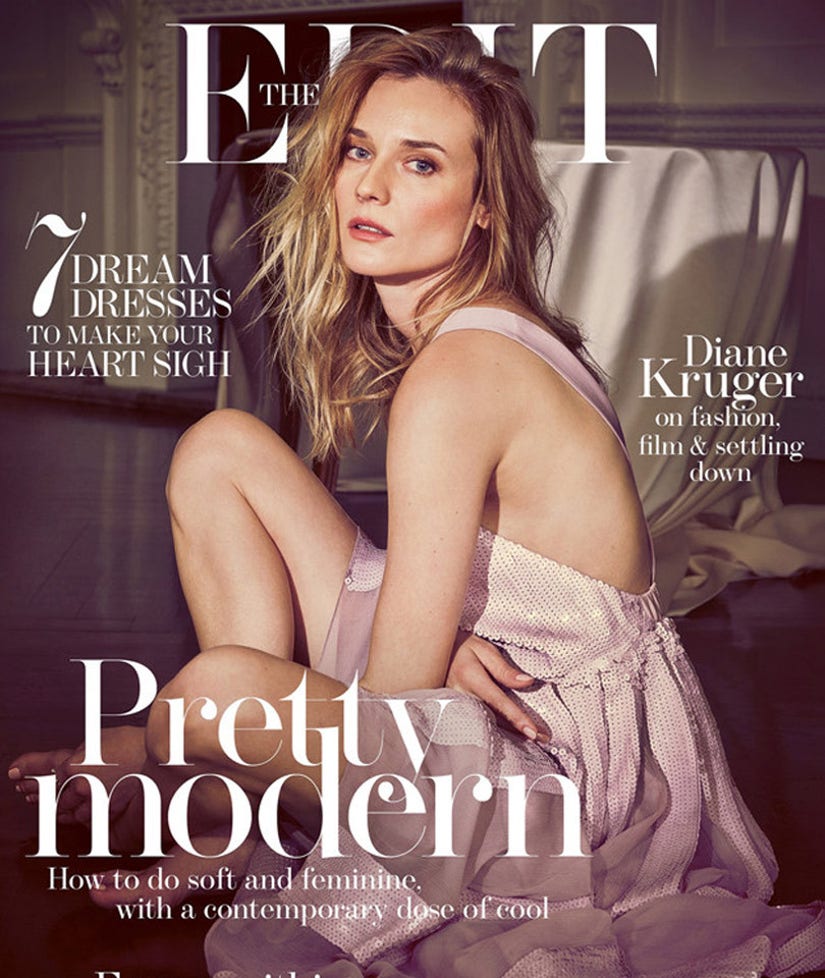 Guy Aroch for The EDIT

Diane Kruger is getting candid about her life with Joshua Jackson.

The notoriously private star rarely talks about her relationship with the actor, but in the latest issue of NET-A-PORTER.com's The Edit, she gets candid opens up about her longtime boyfriend and what's in store for their future.

When asked point blank if she plans on marrying the "Dawson's Creek" alum, the 39-year-old jokes, "Welcome to my dilemma!"

Kruger recently moved to New York City with the 37-year-old, who is starring in the off-Broadway show "Smart People", marking a big milestone in their relationship.

"I just moved this week. I need to unpack and buy some house stuff, like candles and books," she explains. "[Moving here] was a major commitment. That's a big step into adulthood for me, to allow that time for someone else out of my time," she admits.

Despite getting settled in The Big Apple, Kruger ultimately sees herself in Paris, where she hopes to raise a family.

"I feel very European and I think that I'm going to grow old in Paris. I have this fantasy of raising my kids there one day," she says.

What do you think of Diane's candid comments? Sound off below the head over to NET-A-PORTER for more from her interview!