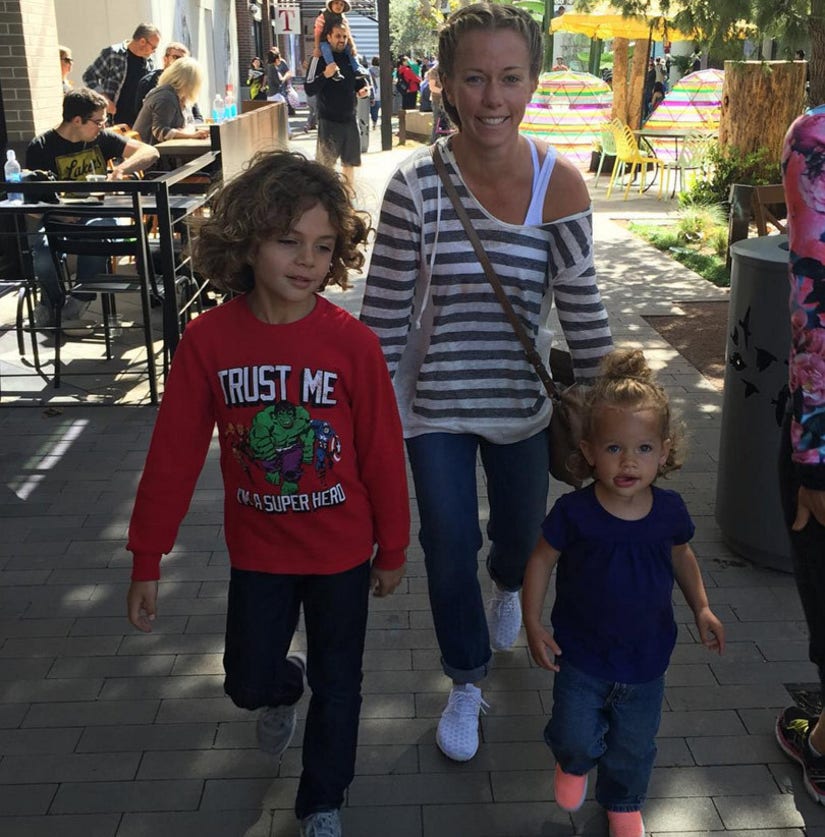 Kendra Wilkinson has proven that she's an open book ... even when it comes to her kids!

The former Playboy playmate, who posed nude for the mag several times, admits that she will let her son see all of her photos.

It seems being naked is just a part of life in the Baskett house.

"He sees me naked every day. I have no shame. We take baths together. We take showers together. If you hide something then it becomes more taboo," she says. "Of course I would let little Hank see my Playboy."

While Kendra is clearly comfortable being in the buff with her kids, she quickly clarifies her statement. "I do wear a bathing suit in the bath with him, but I don't mind going in and changing in front of him," she declares. "A body is a body; it's not taboo anymore. I'm so glad we're breaking through those walls." 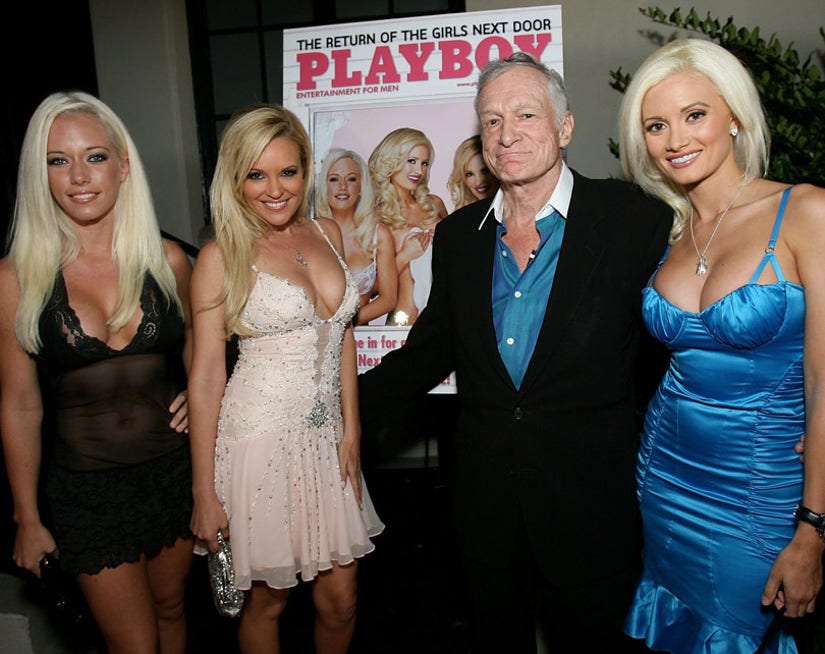 The "Kendra On Top" star is now married with two kids, but she says her time at the Playboy Mansion seems like yesterday.

"I can't believe [Hugh Hefner] is already turning 90. I met him at his 78th birthday party," she explains. "That's when I met him. That's when I moved in. It's amazing how fast time flies."

Kendra also opens about about her feud with Holly Madison. While the reality star admits that she was "pissed" when Holly's memoir came out, she's moved past it.

"At the end of the day, it comes down to regret. That's what it came down to," she says. "Everybody saw it clearly. Everybody knew that Holly wanted to be where she was at the mansion. Years later, she obviously regrets what she did."

"I'm all about trusting your story, not regretting. All it's going to do is erase those years of your life," she adds. "Holly being attached to anything Playboy or 'Girls Next Door' related is irrelevant now. She never wanted to be there, right?"

It looks like this feud is far from over!