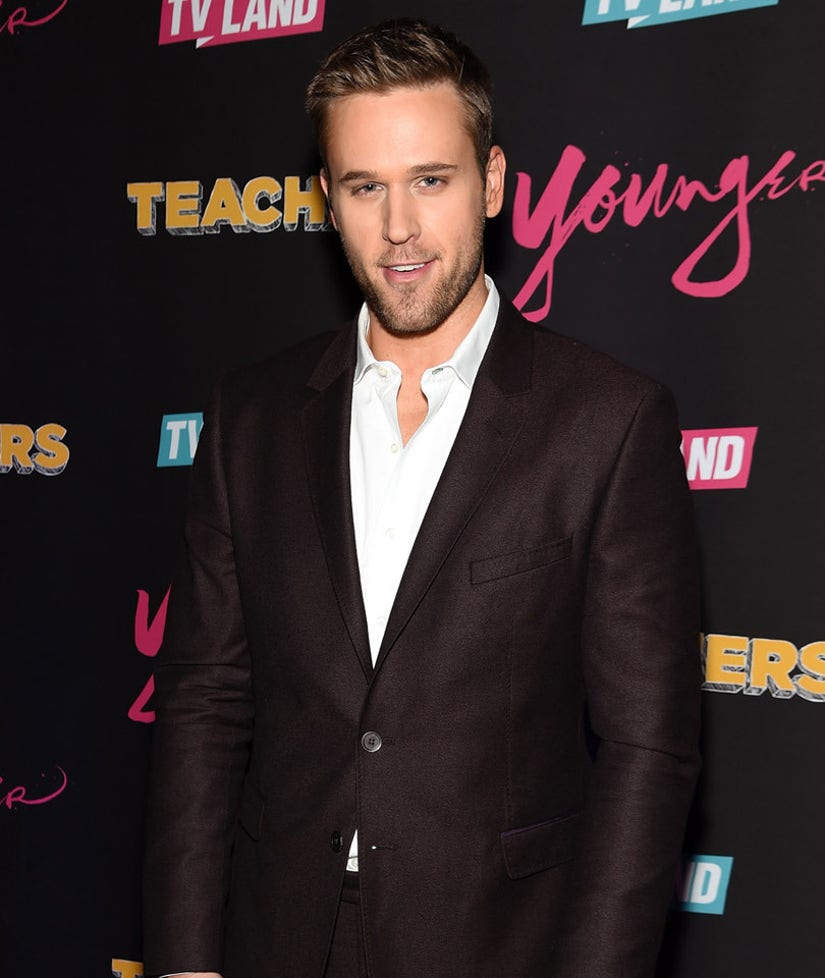 And it sounds like things are definitely heating up on the show!

As the current season unfolds, the 30-year-old actor tells toofab that "whatever you think is gonna happen is not going to be what is going to happen."

The next three episodes, he teases, are "going to be shocking."

As Dan confides, though, there have been some goings-on behind the scenes that are as startling as anything you'd see on camera!

At one point, while Dan was filming an upcoming episode, a strange man showed up to the set. "Nobody knew how he got there," Dan explains. "And we were in a public location, and there's like a crazy man who's there. And like, we had to shut down the whole set for a couple hours."

While that sounds fairly frightening, Dan also says a few of the sex scenes on "Younger" have definitely rattled some nerves.

During an early episode of the first season, Dan admits he was pretty nervous while filming a sex scene with Hilary. "I was trying so hard not to blush," he confesses. 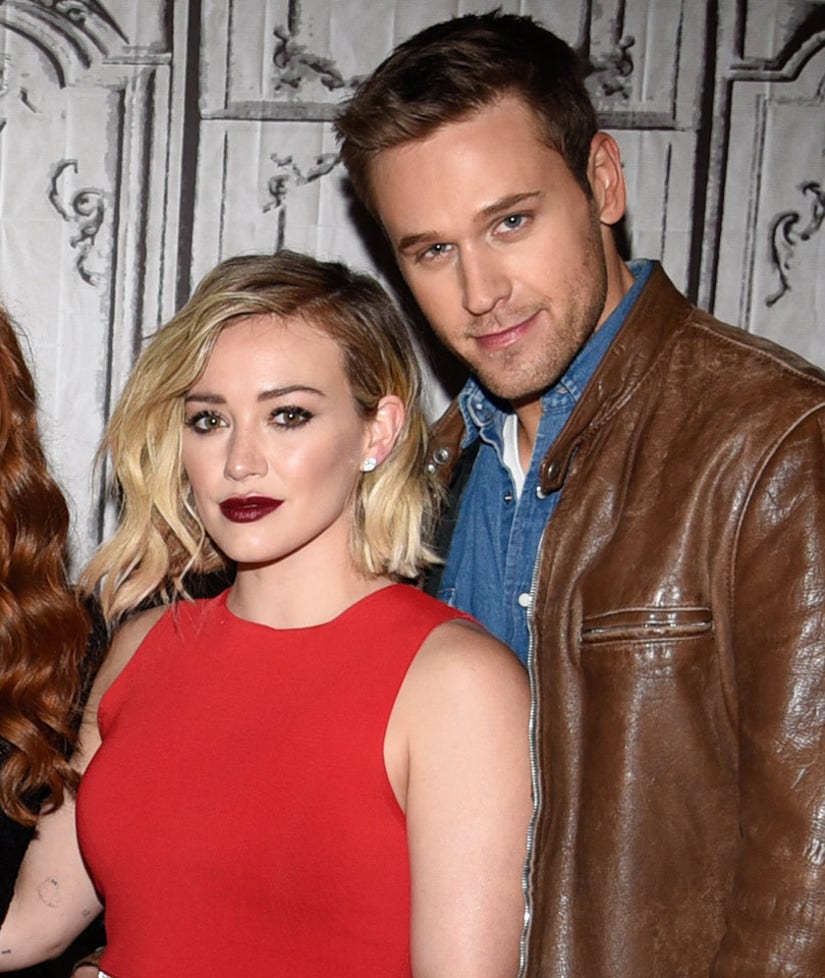 It was so early, that in fact, Dan was very much still acclimating to life on the show and his costars. "Like, 'Who are these people?' and all of a sudden, I'm, you know, holding a boob," he jokes.

The cast has come a long ways since, though. "Everyone likes each other so much, and we're so at ease with each other, that it's cool," Dan assures us. "You know, we're all cool, and I think we've become even closer friends, everyone, over time."

The actor also dishes about discovering Thad's character, admitting that he has some real-life inspiration."My roommate, when I was auditioning for it, was a Wall Street guy," he tells us.

"I knew a lot of those people at the time," he continues, discussing the way he observed "that confidence, and the kind of no-filter thing" for the role.

In fact, he reveals, "I had a specific person in mind." But, unfortunately, he didn't say who.

Amboyer's longtime fans will remember his star turn as Prince William in the 2011 Hallmark movie, "William & Catherine: A Royal Romance"... and he had some gossip about that project, too!

Through a "mutual friend," Dan says he heard that out of the two made-for-TV flicks about the Prince at the time, William "had a preference for ours."

He'll next be seen in "Batman v. Superman: Dawn of Justice," in a mystery role that's been blowing up the film blogs.

"My friends were like, 'Oh. Have you seen all this stuff?' And I'm like, 'Oh, people are talking about that!' You know?," he says of speculation over his part. (Some think he may be playing the Green Lanter's alter-ego Hal Jordan.)

"It was exciting for me to work on it and to be asked to do it, so I'm a fan myself and excited for it to come out," he adds, while keeping the role hush hush.