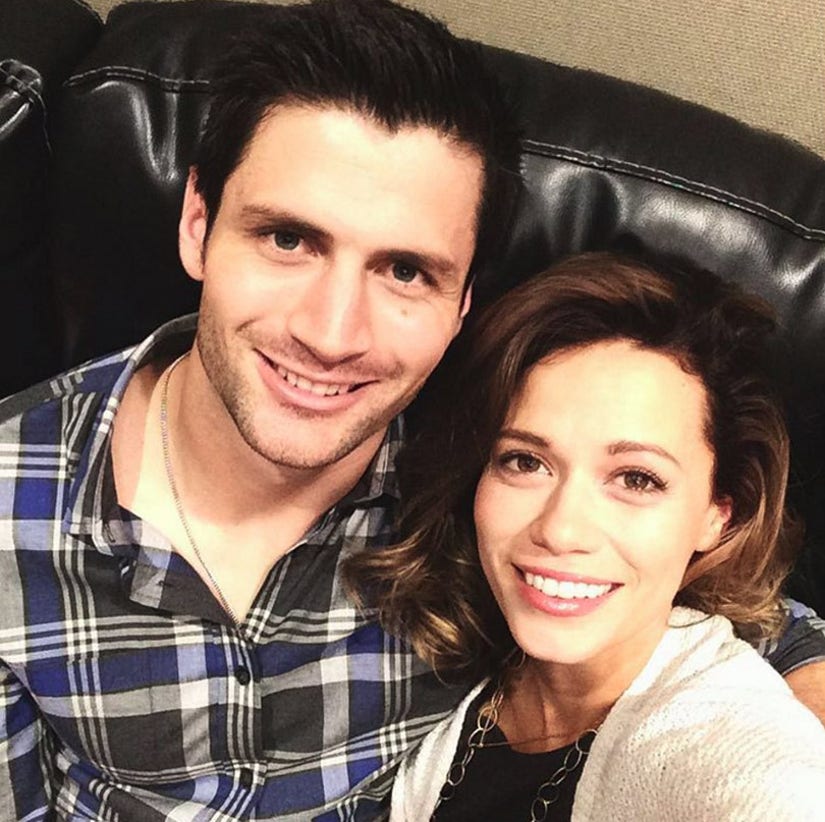 Nathan and Haley's son is all grown up!

The cast of "One Tree Hill" reunited at Eyecon's annual convention in Wilmington, North Carolina over the weekend, where our WB favorites got together to reminisce about their days in Tree Hill.

Bethany Joy Lenz took to Instagram to share some sweet snapshots from the event, including one with her TV husband, James Lafferty.

Lafferty one-upped his on-screen love by posting a picture with the couple's TV son, Jackson Brudage. 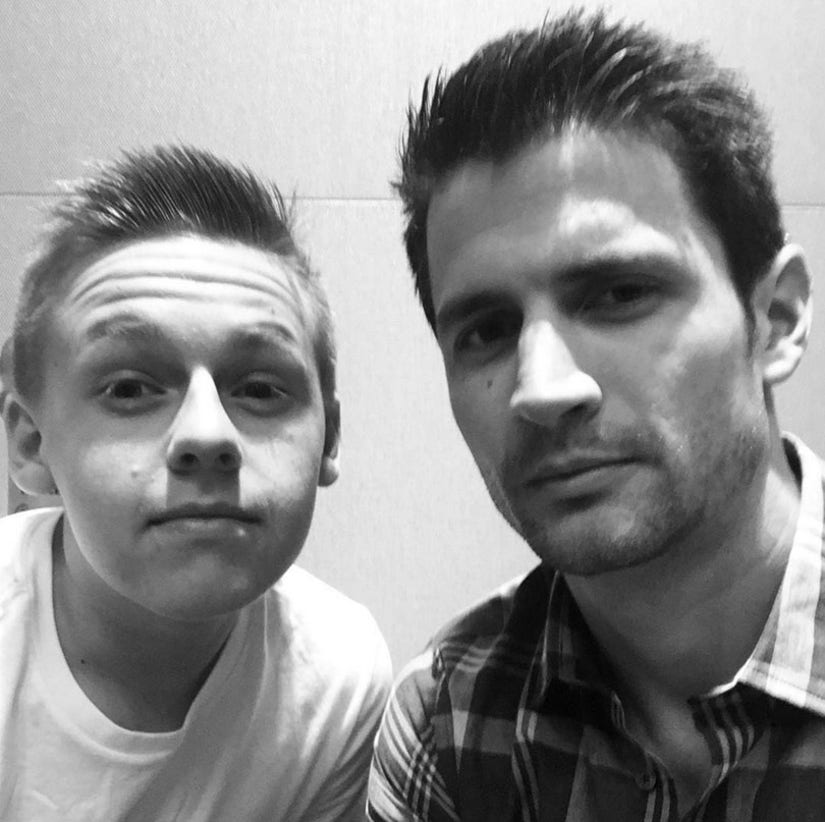 "Father/Son time," James shared on Instagram. Can you believe how grown up little Jamie looks now?! 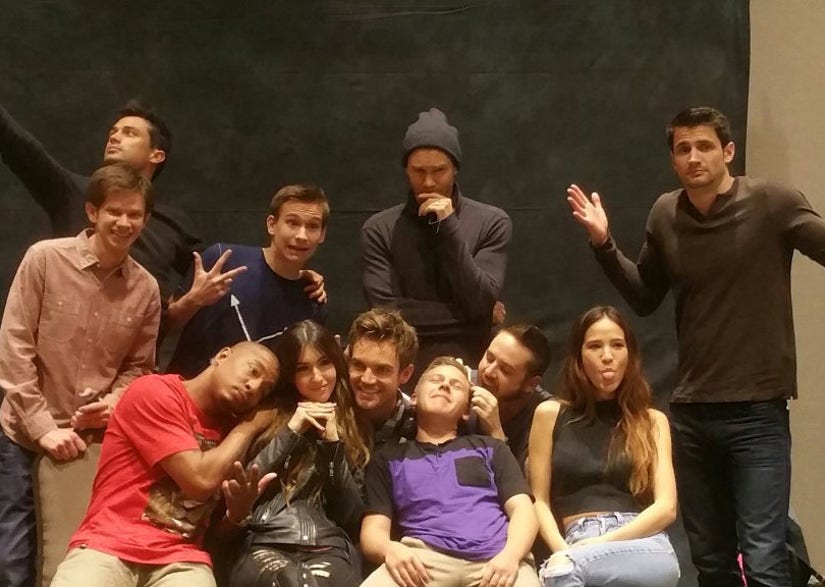 The CW teen drama ran for nine seasons from 2003 to 2012, and the cast has stayed close. So, is there a reunion in the works?

"The cast has been very successful, and if you look around, they're all doing great things, which I'm incredibly proud of," show creator Mark Schwahn told Glamour last year. "Get 'em all in one place, and I'll be there!"

Sounds like the cast needs to make it happen!