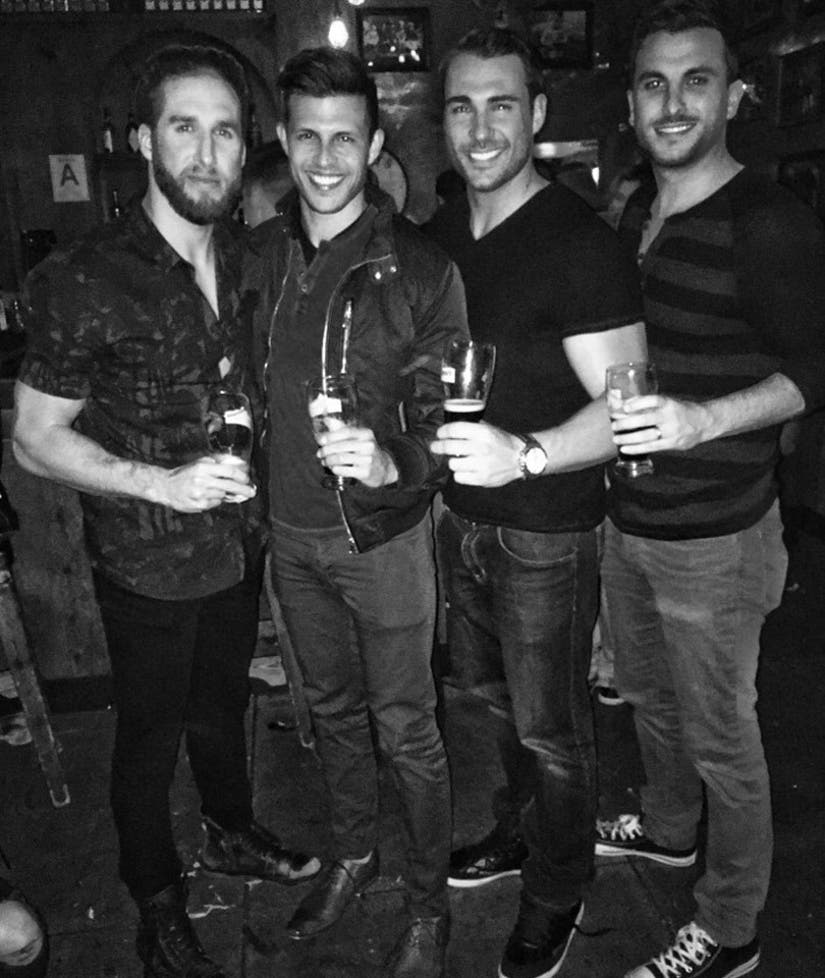 Shawn Booth is proving that he gets along with everybody ... even his fiance's exes!

The "Bachelorette" star, who won Kaitlyn Bristowe's heart last season, reunited with a few of his costars over the weekend at Rock & Reilly's Irish Pub in Los Angeles -- and the group shared a ton of photos from the soiree on Instagram.

The couple celebrated their one-year anniversary of meeting with Chris Strandburg, Tanner Tolbert and Ben Zorn, who all appeared on the dating series as well.

"You wouldn't smile either if you were at the bar with 3 of your fiancés exes," Booth captioned the pic with his pals.

"Seems like yesterday we all stepped out of a limo looking for love...what a year it's been...2/4 ain't bad so happy for you boys," Zorn wrote, pointing out that Tolbert is married to fellow "Bachelor in Paradise" star Jade Roper. "Cheers to friendship and love #bachelorbros #memories." 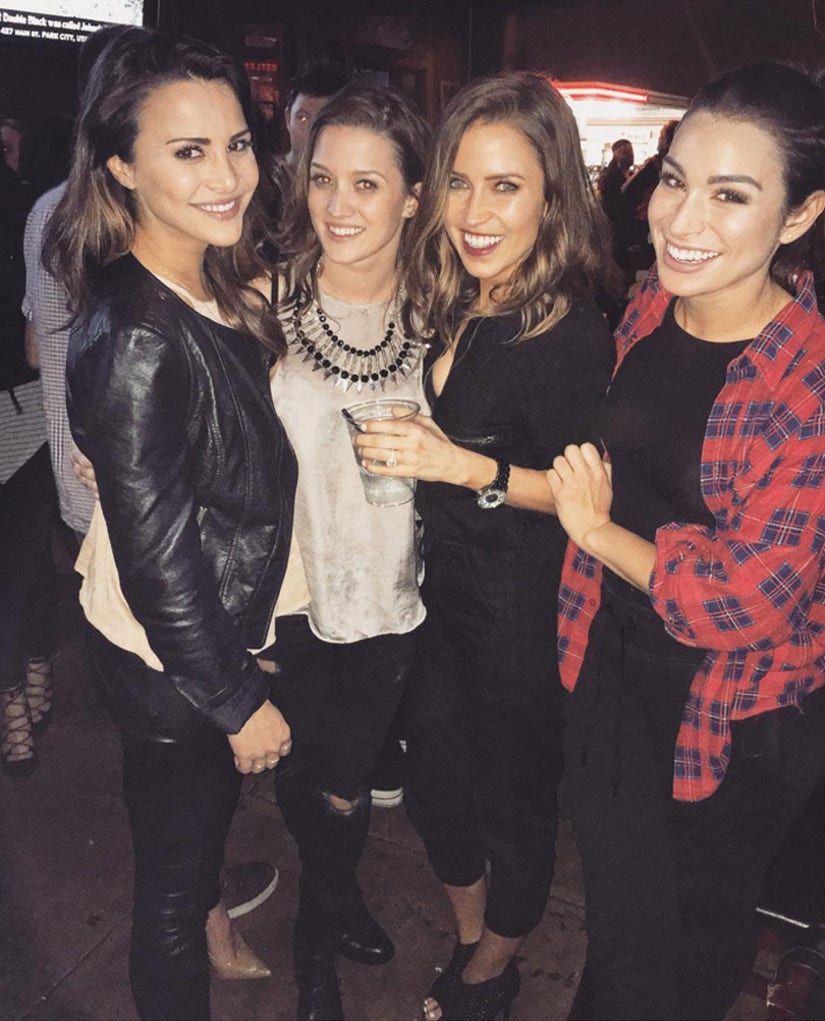 Bristowe also joined in on the social media fun, sharing a sweet snapshot with her girls, Andi Dorfman, Roper and Ashley Iaconetti.

"Just a few peas in a pod," she captioned the cute candid, adding a heart emoji.

Shawn and Kailyn are just one of the few "Bachelor" couples who has stayed together after the show, and they're excited to tie the knot soon.

While Booth recently told toofab that the pair hasn't officially decided if they'll show their wedding on ABC, he admitted that they aren't against their own reality-show spin-off. 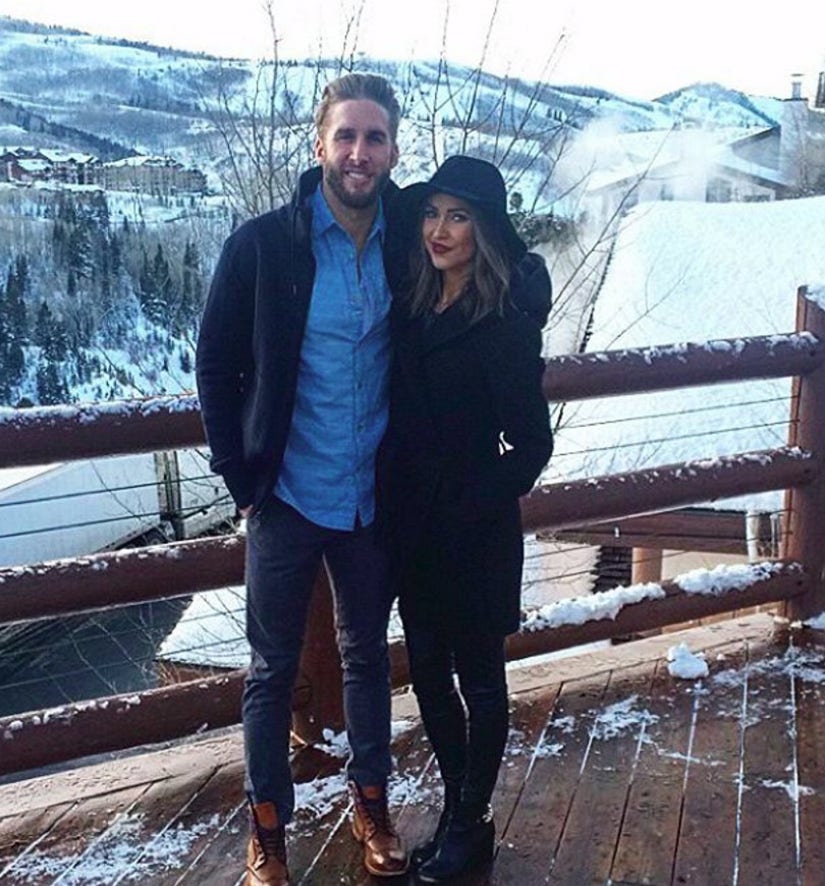 "We're open to that, it just has to be the right fit for us," he told us. "But we have some stuff we're working on coming soon. Our fan base is awesome, and we're just trying to do as much as we can for them."

What do you think? Should the pair have their own reality show? Sound off below and click through the gallery at the top to see where your "Bachelor" favorites are now!