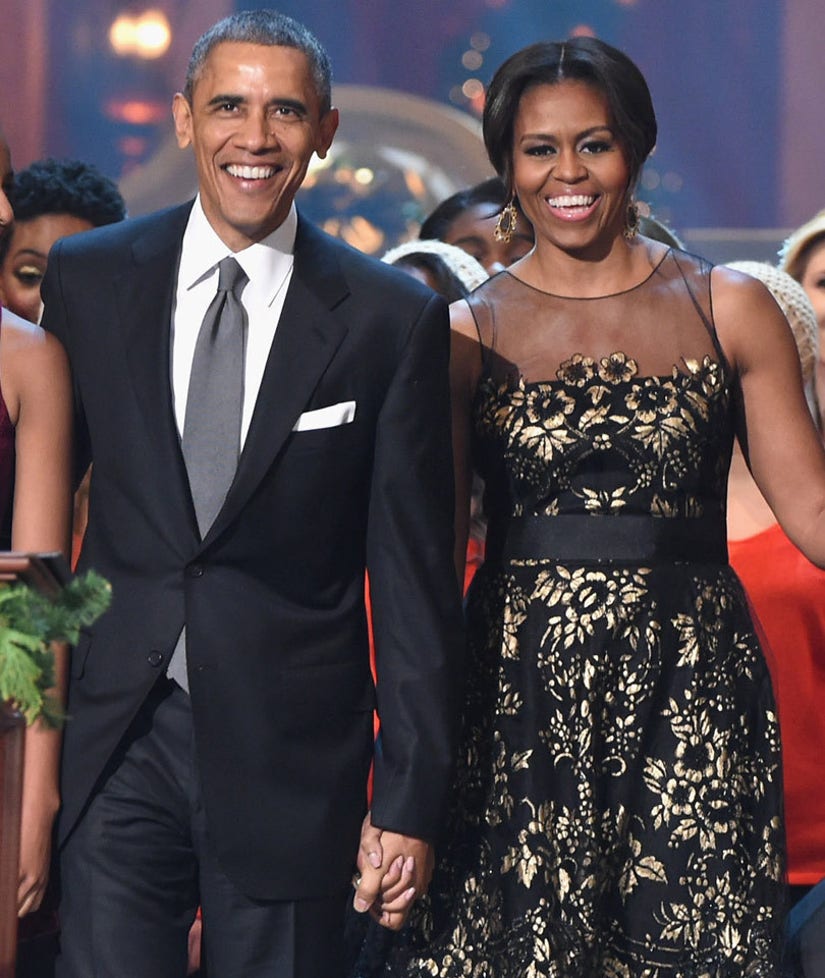 Now this will make you go, "Awww!"

President Barack Obama sat down with ballet dancer Misty Copeland for an interview with TIME magazine, where the two discussed race, gender issues and body image.

During the sit down, the commander in chief gave some major props to wife Michelle Obama, crediting the first lady as the perfect role model for their teenage daughters, Malia, 17, and Sasha, 14.

"The fact that they've got a tall, gorgeous mom who has some curves, and that their father appreciates, I think is helpful," Obama of his other half.

"When you're a dad of two daughters you notice more," he continued. "When I was a kid, I didn't realize … the enormous pressure that young women are placed under in terms of looking a certain way. And being cute in a certain way. And are you wearing the right clothes? And is your hair done the right way." 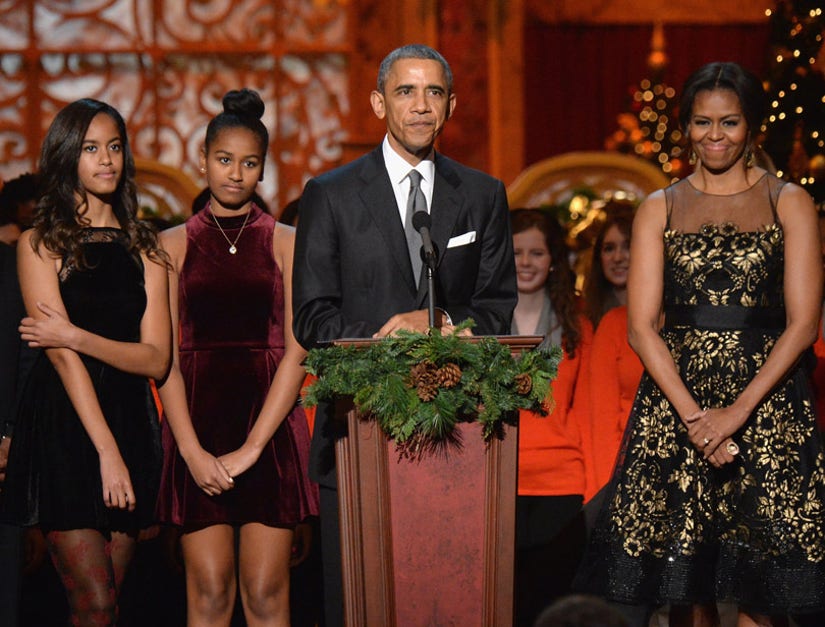 "I do think that culture's changing for the younger generation a little bit more," he said. "You see Beyoncé or you see some of these pop stars and what both white, Latino [and] black children are seeing as representative of beauty is much broader than it was when I was a kid. You just didn't see that much representation. And that's healthy and that's encouraging."

Despite having such positive role models, Obama admits that young women -- including his girls -- still have it hard.

"I mean Malia [will] talk about black girl's hair and will have much opinions of that. And she's pretty opinionated about the fact that it costs a lot, it takes a long time, that sometimes girls can be just as tough on each other about how they're supposed to look," he explained. "And so it's, as a parent, that's a constant learning process that you're trying to hold the fort. And that's why somebody like Misty ends up being so important."

What do you think of the president's candid comments? Sound off below then check out the full interview on TIME's website!