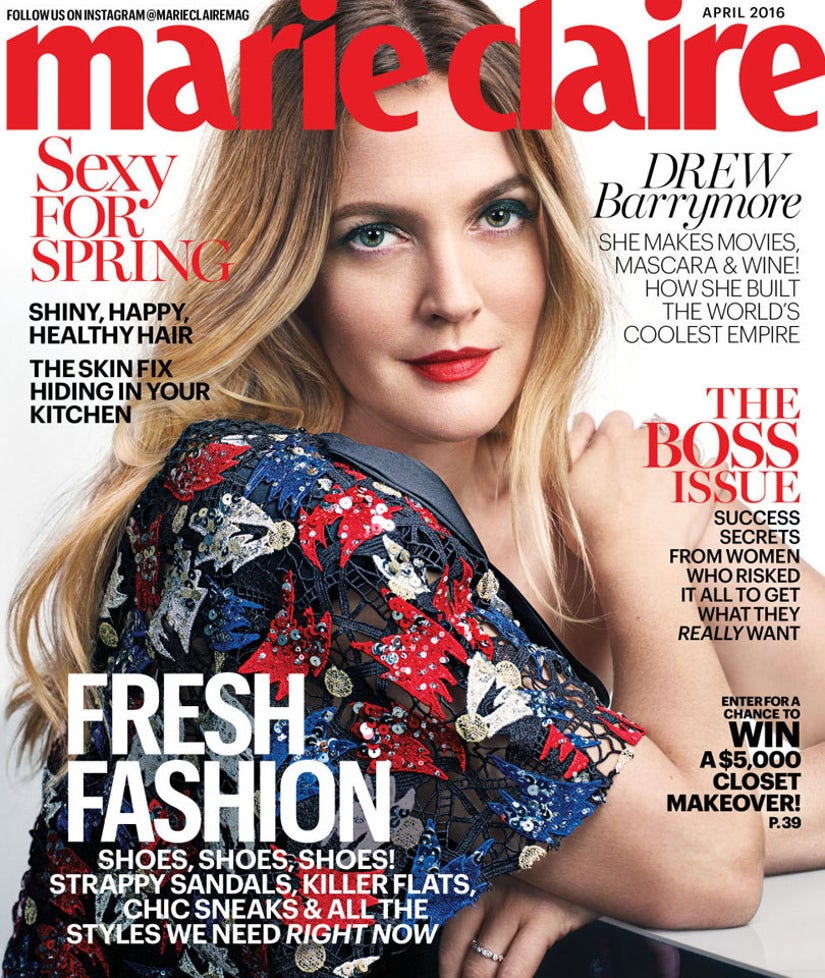 Drew Barrymore is getting candid on her long friendship with Cameron Diaz.

The actress admits she's not a fan of the Hollywood #girlsquad trend, made popular by stars like Taylor Swift, but instead chooses to fill her inner circle with people she's known for ages.

Drew and Cam have been friends for years, even starring in the 2000 "Charlie's Angels" reboot together. And their decades-long friendship has prompted the 41-year-old to come up with a hilarious nickname for her pal.

"We just happened to know each other before her career started, and I was working in a coffeehouse trying to refigure out my life," she continues. "So in a weird way, it doesn't even count with us." 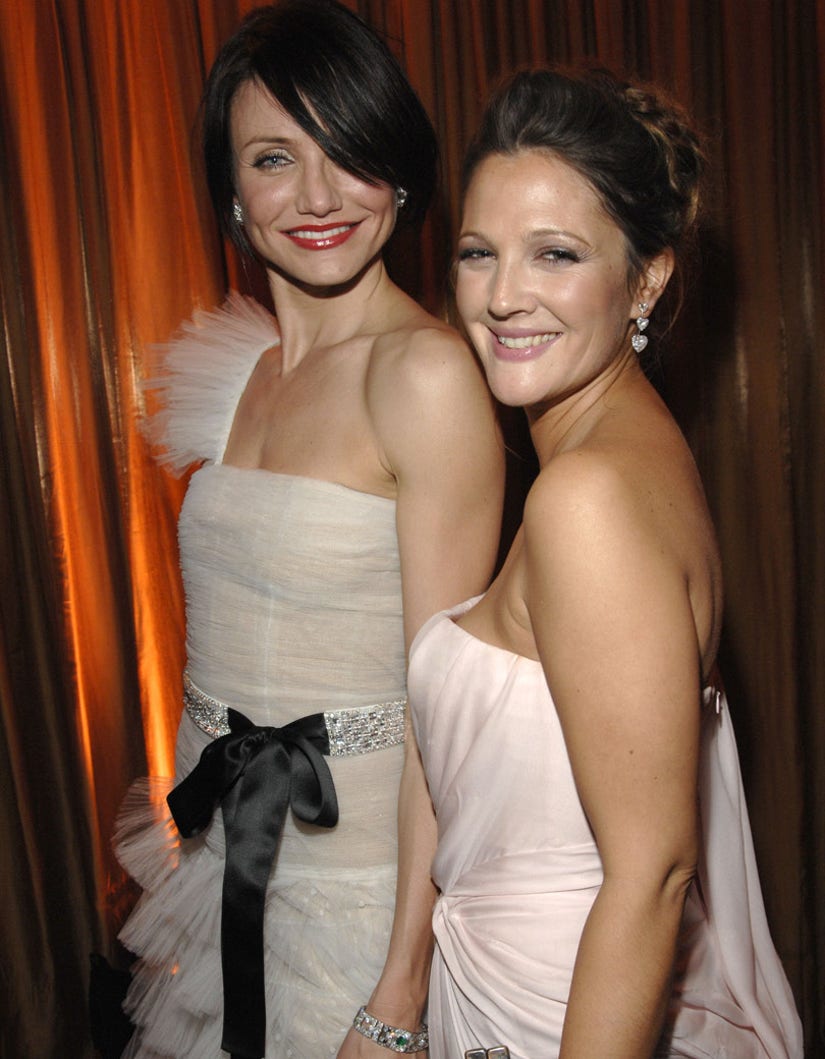 The mom-of-two also has a different outlook on social media and prefers to keep her pages work-free.

"I try really hard to keep my Instagram personal and sweet, and use it in a way to engage with people so that I can talk about work stuff, but [self promotion] is so not who I am."

Check out Drew's full interview with Marie Claire when it hits newsstands next week!