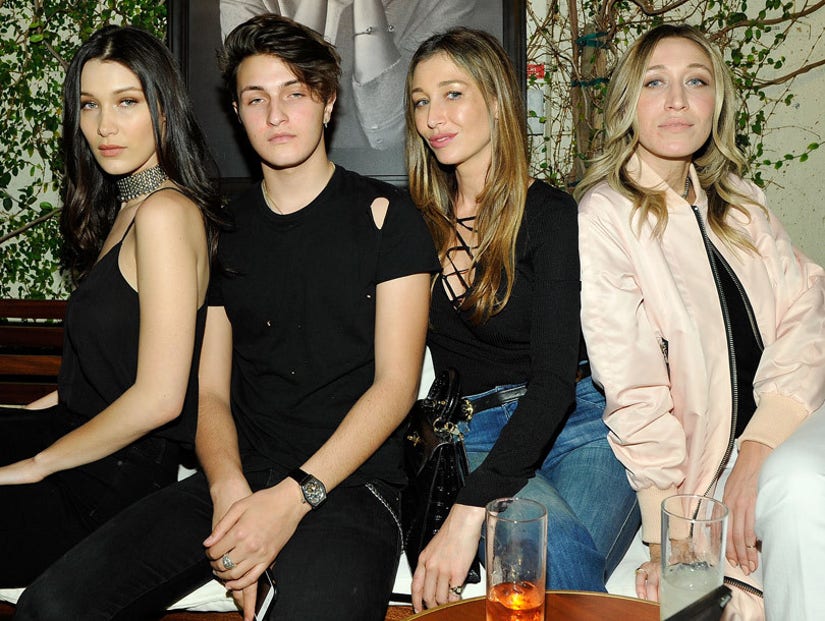 Bella Hadid made it a family affair at her Joe's Jeans launch celebration in West Hollywood, Calif. on Thursday night.

The stunning supermodel brought her equally-gorgeous siblings to the soiree, where Anwar, Marielle and Alana, all posed for pictures with their sis. While Bella, Gigi and Anwar share mom Yolanda Foster, Marielle and Alana are Mohamed Hadid's daughters with first wife Mary Butler.

The 19-year-old beauty was just named the new face of the denim brand, and the designer said she completely embodies the feel of the line.

"[Founder and creative director] Joe Dahan saw me as the 'jeans girl' and thought that I could reflect his inspiration for the upcoming season," Hadid told PeopleStyle.

She even offered up her advice for finding the perfect pair of jeans. "Always buy a pair that fits you perfectly," she explained. "Try on several pairs until you find the fit that is just for you."

While Hadid looked like a pro at the shoot, she admitted that she still gets jitters before a huge gig, like her first-ever couture walk this January.

"I got huge butterflies!" she told the mag. "But once you begin to understand the environment you are in, you realize that everyone around you is in the same state of mind, feeling the same excitement whether it's the first time or not, and the most fun is the laughter and clapping backstage once the show ends." 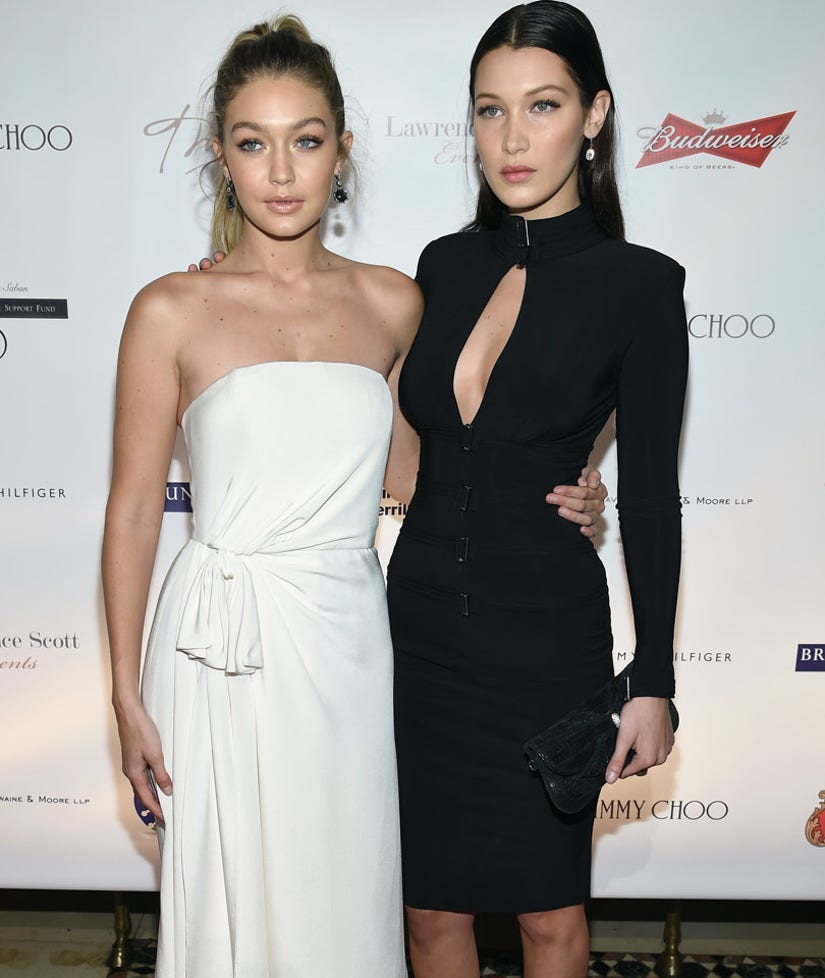 Bella may be thriving in the modeling world now, but she once considered herself the "black sheep" of her famous family.

And while the brunette bombshell may look strikingly similar to older sister Gigi, she is adamant that the two share very different personalities.

"We're very similar - we even have the same voice - but my whole life she's been the one with the good grades," she told Vogue Australia last year. "She's beautiful, smart and funny, and I've always been the one who kind of rebels."

Bella also confessed to changing her outward appearance to set herself apart. "I just wanted to show people that we're different. I even dyed my hair brown," she added.

She is definitely making a name for herself now!