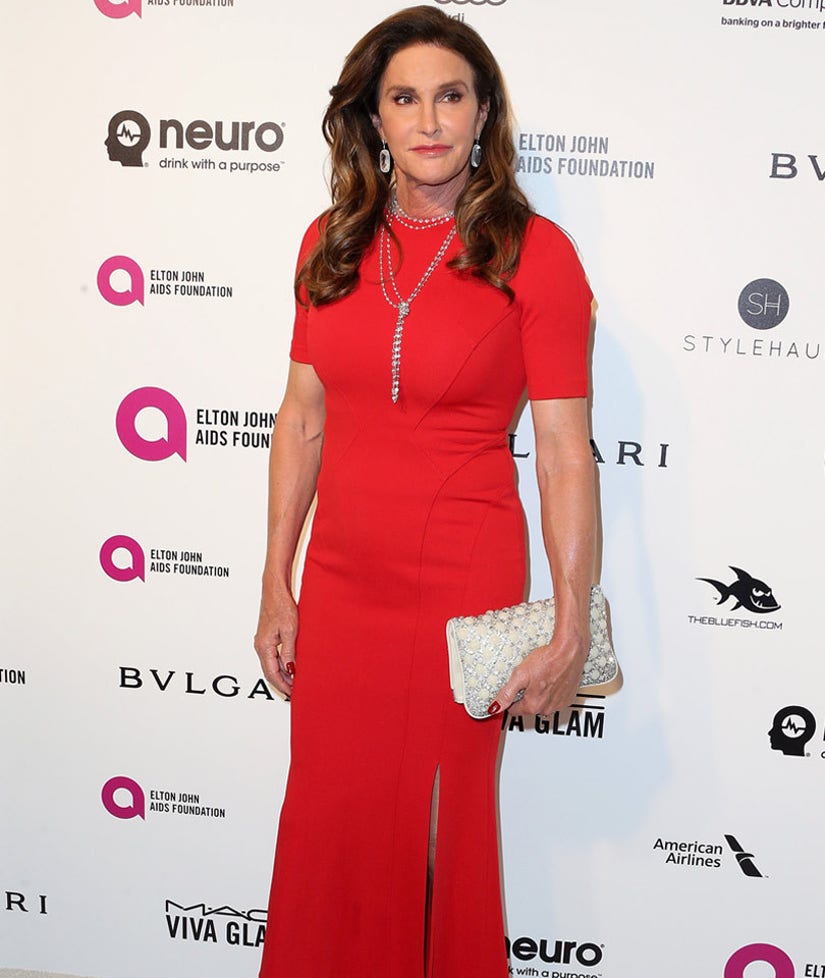 Caitlyn Jenner is out of her comfort zone.

In a sneak peek of Sunday's episode of "I Am Cait," the 66-year-old star mingles with men at a bar with her pals, but she's clearly uncomfortable.

"For me, the big problem that I have in a lot of things is rejection," she says in a confessional after telling her friends that she doesn't want to chat with potential dates in "a public place." "That's why, probably, one of the reasons I didn't date that much."

The former Olympian ends up letting down her guard to talk to a guy named Joe, but Candis Cayne quickly realizes Cait needs a lot of practice.

"Caitlyn doesn't really know how to talk to guys at all," Candis reveals in the video above. "With a flirt, with something more than who she is and so she doesn't know how to follow, she wants to lead."Candis then explains, "Sometimes when you're talking to guys you have to take the backseat a little bit, I don't know if she's ready to do that."

Check out the clip to see what happens next!

Earlier in the episode, Jenner gets even more uncomfortable when she's asked to dance with a man during a group salsa lesson.

"I am not with doing this," she says in the clip. "Having a bunch of guys here, so we dance with guys? That ain't happening. That picture is going to go all over the world and I don't want my kids to see that."

See all the drama unfold when the new episode of "I Am Cait" airs Sunday at 9 p.m. ET on E!