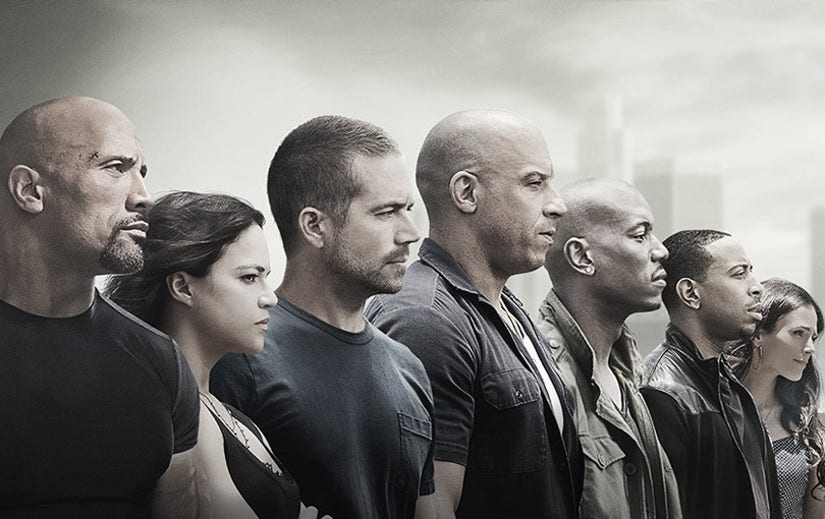 Vin Diesel, Dwayne Johnson, Michelle Rodriguez, Tyrese Gibson, Ludacris and Jason Statham are all set to return in "Furious 8," the first film of the franchise to be shot in full following Paul Walker's death.

With his character not returning, what's going to happen to his on-screen wife and baby mama Mia, played by Jordana Brewster? With the film currently in pre-production, we went straight to the source.

"I can't say because I don't know yet," she tells toofab's Rachel Hoffman. "I hope so, but we'll see!"

With locations like New York City and Iceland on the rumored shooting schedule, the actress says she's anxious to see if she'll be reuniting with her costars. "The [locations] are always fun," she declares.

While we await official confirmation of her return, the Hollywood veteran has already filmed a pilot for the upcoming "Lethal Weapon" TV series.

"I worked with Matt Miller, the 'Lethal Weapon' creator, on 'Chuck,'" she tells us of why she was drawn to the project. "I just love his writing and I think it's really smart. He did a great job adapting the film for the TV series. I also really wanted to work with Damon Wayans, Sr. because I'm such a fan of his. He's hysterical."

"I think it's a great opportunity to produce a film that really worked before for a whole new generation and update it," she adds. "It's still in the pilot stages, so I really hope it gets picked up." 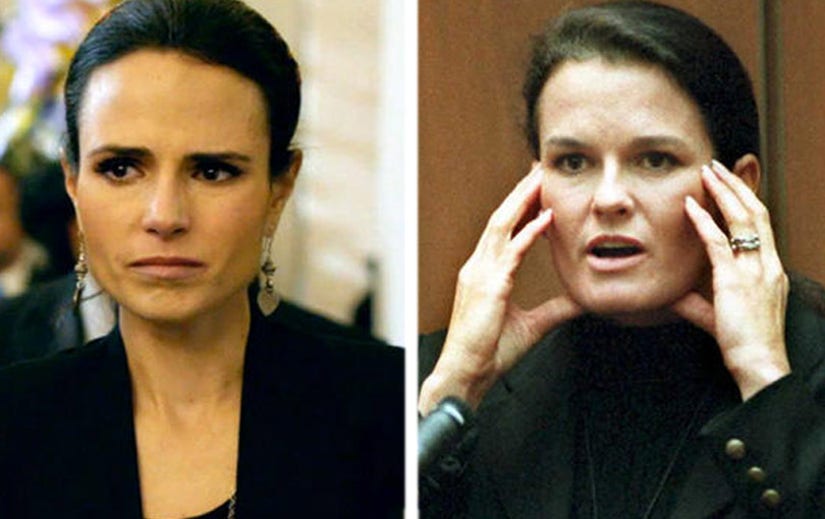 "I'm not surprised [by its success] because I think Ryan Murphy is a genius. I was so excited to work with him," she reveals. "I also felt like the subject matter is so powerful. Everyone can remember where they were when the verdict came out and where they were during the Bronco chase. I feel like it's so relevant and it resonates so much with everyone that I talk to."

"Sarah Paulson is also so much fun to watch as Marcia Clark," she continues. "I didn't realize there was a thing going on between Chris Darden and Marcia. I was like, 'Wait a second, I had no idea this happened.' I feel like there's so much juiciness in there." 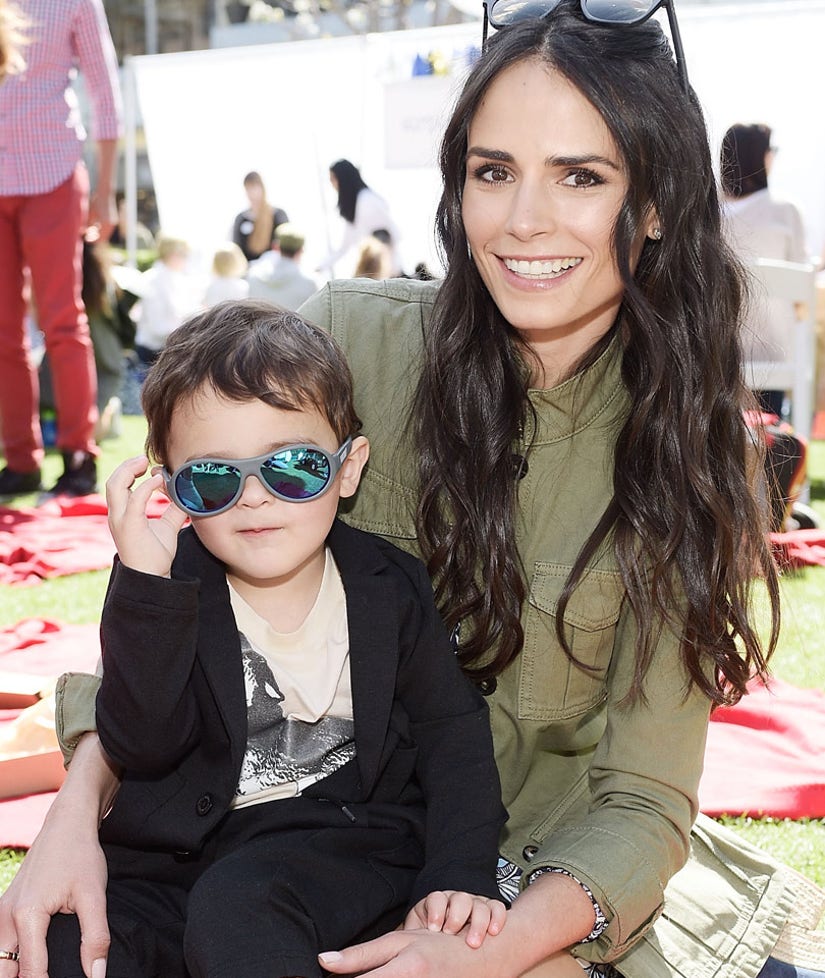 Brewster is like many busy working moms — trying to balance a career with parenthood. The actress and her producer husband, Andrew Form, are raising their 2-year-old son, Julian.

"I consider myself so lucky that I don't have to go to a job from 9-5. I can be with my son all day and then go to New York for 24 hours and then come home and just be a mom," she says. "When I'm gone, it's hard for my kid and I'll FaceTime him, but when I'm home, I try to be as present as possible. I feel like I have it much better than other working moms, so I really can't complain."

Jordana's career is in full swing, but she still finds a way to look camera-ready all the time. While the actress admits she's a "year-round" allergy sufferer, she's found the perfect solution for combating the symptoms.

"I have the worst allergies," she explains. "In order to feel better, I take Zyrtec. I love that it's 24 hour relief."

"As far as looking better, I learned all of these tricks from my makeup artist, Jamie Greenberg," she adds. "I use under eye concealer that's a little brighter for color correction and bronzer for contouring. I need to use waterproof mascara and eyeliner so my makeup doesn't get everywhere when my eyes are watering."

So, what are her must-have beauty products?

"I love Charlotte Tilbury and Armani mascara," she says. "I've used YSL Touché Eclat for so many years. I love that they have so many shades and they're so versatile."

Gotta love a woman who knows her products!