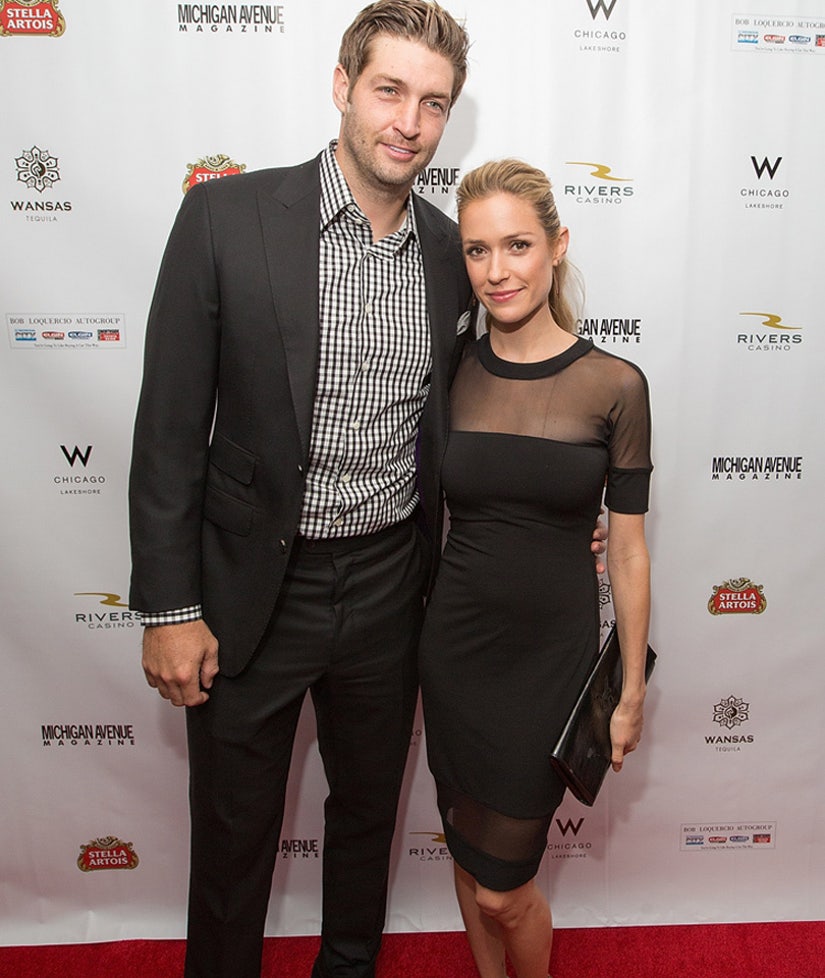 Kristin Cavallari got extremely candid about her hubby Jay Cutler during an interview on Sirius XM's "Conversations With Maria Menounos" show, where the reality star revealed that she and the footballer don't want to have any more kids.

Though Maria didn't seem too confident that Culter would go under the knife for Kristin -- with whom he shares sons Camden, 3, Jaxon, 22 months, and Saylor, 4 months -- the "Hills" alum seemed pretty self assured.

"We'll see," she mused, before revealing why she thinks Jay should get the procedure.

"My philosophy is, we have to push the babies out," she explained. "We are the ones who have to go through everything. So you can do one little thing and get snipped."

It sounds like the 29-year-old has a pretty good point! What do you think about Kristin's candid comments? Sound off below and check out the gallery above to see more of Hollywood's hottest stars!