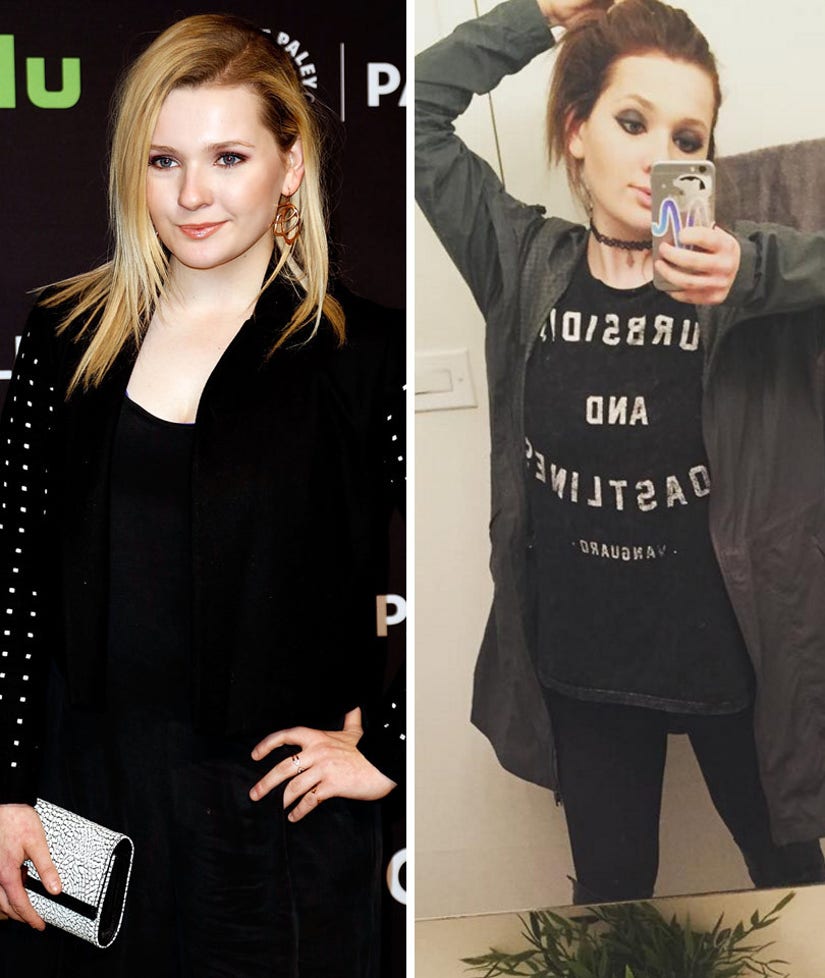 Abigail Breslin has a brand new 'do!

The actress transformed from a blonde beauty to a brunette vixen -- and she debuted her mane makeover on Instagram on Sunday.

Breslin, who is set to play Frances "Baby" Houseman in ABC's upcoming live remake, updated her lighter locks for a dark hue and chopped it into a bob. Jennifer Grey had dirty blonde hair in the original movie, so it looks like Abigail is taking the character into a edgier direction. 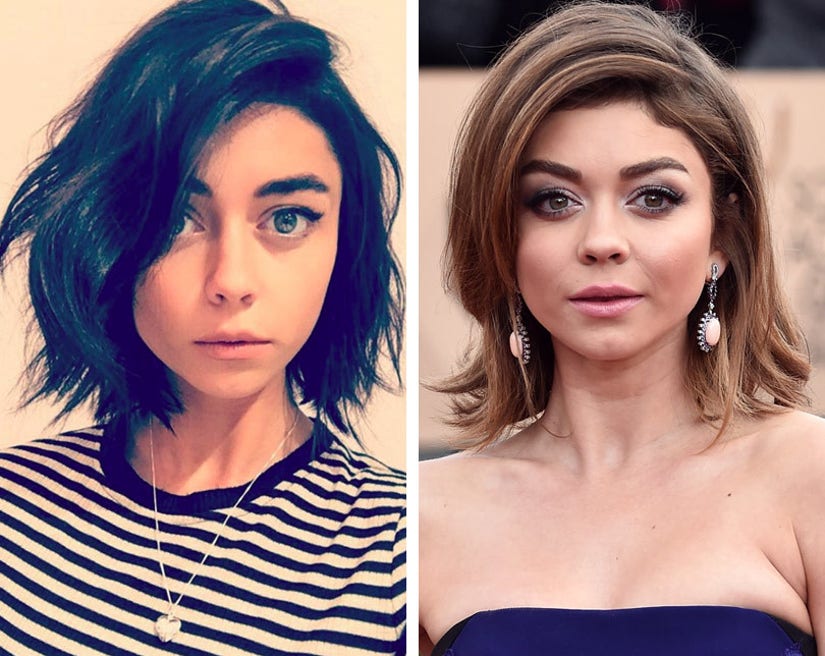 Debra Messing, who will play their mom, swapped out her red hair for a brunette color as well. She even tweeted that she and Abigail are "twins."

What do you think about all the hair changes? Cast your vote above!