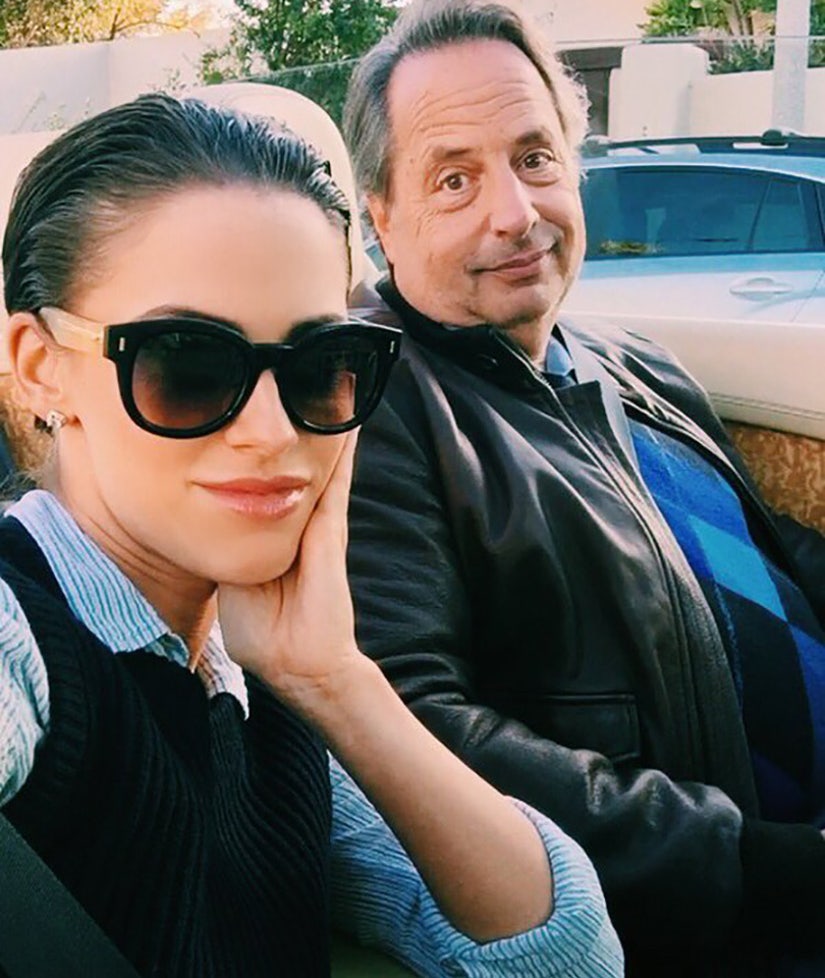 We were right, this was just too bizarre to be true.

Jon Lovitz, 58, and 27-year-old Jessica Lowndes made headlines everywhere this morning after they supposedly went public with their relationship on Easter Sunday. The "90210" actress had been teasing a relationship with an older man all over social media -- but, it looks like it was all just publicity for her new music video.

Lowndes released the clip for her single, "Deja Vu," today ... and it stars Lovitz as her sugar daddy.

"I love a good prank so happy early April Fools," she says in a statement. "Jon and I met in Hawaii last year when we worked together on 'HAWAII 5-0.' I fell in love with his humor and comedy so when I was looking for someone to be a part of my 'Déjà Vu' remix, which is a nod to the 80's Mystery Science Theatre 3000 and 90's Pop Up Video, he was the first person to come to mind."

Check out the raunchy clip below:

In a series of social media posts last week, Lowndes made it seem like she was hooking up with a much older beau, keeping his identity a secret.

One shot showed her inside a Bentley, captioning the pic, "His." Another pic showed a weathered hand between her legs. "His hands are wise and tell a thousand stories... #smitten #hatersgonnahate," she captioned that snap.

Lowndes then sparked engagement rumors when she posted yet another photo, this one showing a giant sparkler on that finger.

She didn't include any caption or context for the pic.

She ended her social media love affair with Lovitz yesterday, Easter Sunday, by sharing a video he took of her in bed. He finally posted a photo with her on his own Twitter page (top), captioning the pic, "Easter with my bunny" and a series of heart emojis.

After getting some hate from a follower who responded to the pic by writing, "nice daughter," he shot back, "Nice jealousy!" Another follower reacted by writing, "Proof money is the answer." His reaction to that one: "My pleasure! Now work on getting personality."

It was a lot of social media action at once -- a sure sign that something wasn't legit here.

Were you fooled? Sound off below! 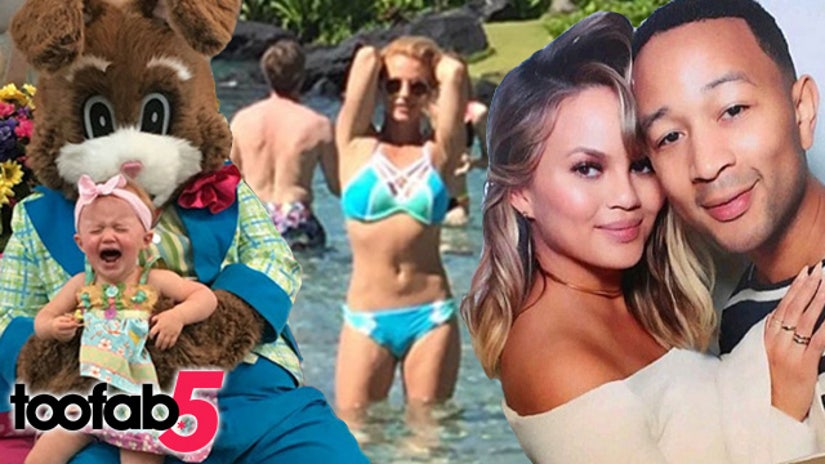