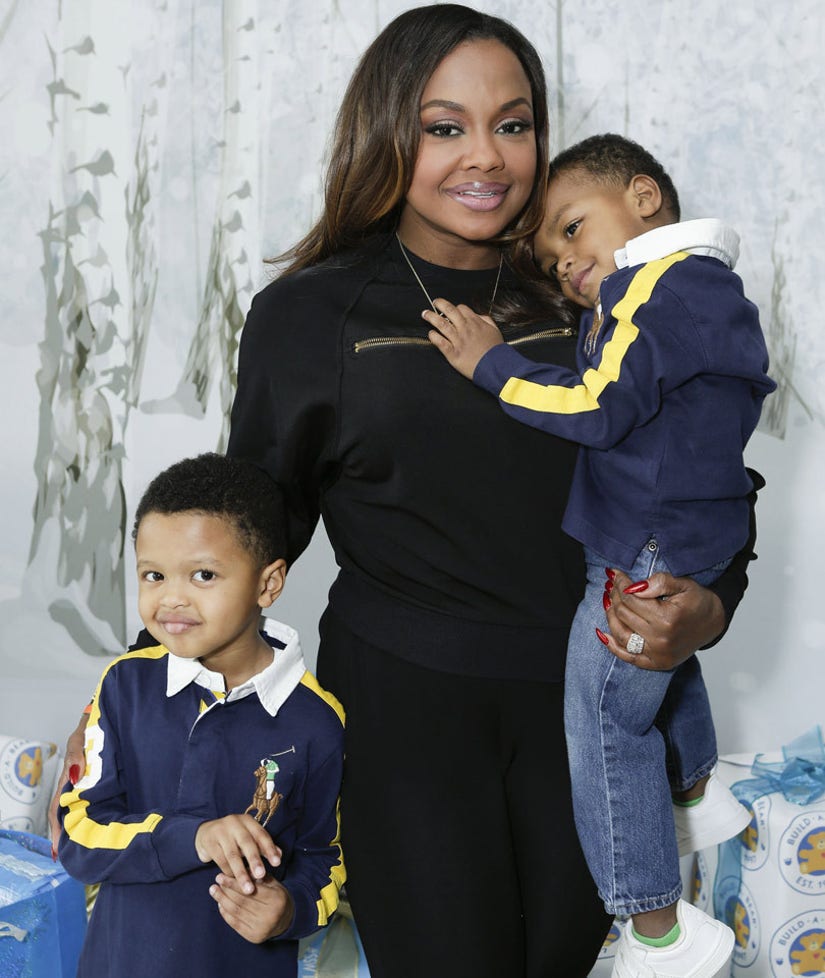 The "Real Housewives of Atlanta" star revealed how one trip to visit her estranged and incarcerated husband, Apollo Nida, with her two young children Ayden and Dylan Nida really went ... and it didn't sound too fun.

"Tell me what happened when you went to the prison for the visit," Andy Cohen asked Parks on Sunday's reunion. "How did the boys respond to seeing their dad?"

Though the reality star revealed that Apollo was in fact very happy to see both his children and her, she explained why bringing her sons to the correctional facility wasn't the best experience for them.

"Will the boys want to go back [to see their dad in prison]?" Andy asked.

"I will have to ask them," she said. "After about an hour they were pretty much ready to go but we couldn't leave because they don't let people out from visitation at, you know, specified times," she explained.

"You know, it was interesting and some inappropriate things happened while we were in the visitation with other people visiting," she continued.

Well, that's definitely not the ideal environment for two young children -- what do you think about Phaedra's candid comments? Sound off below and check out the gallery above to see more "Real Housewives" star before the fame!