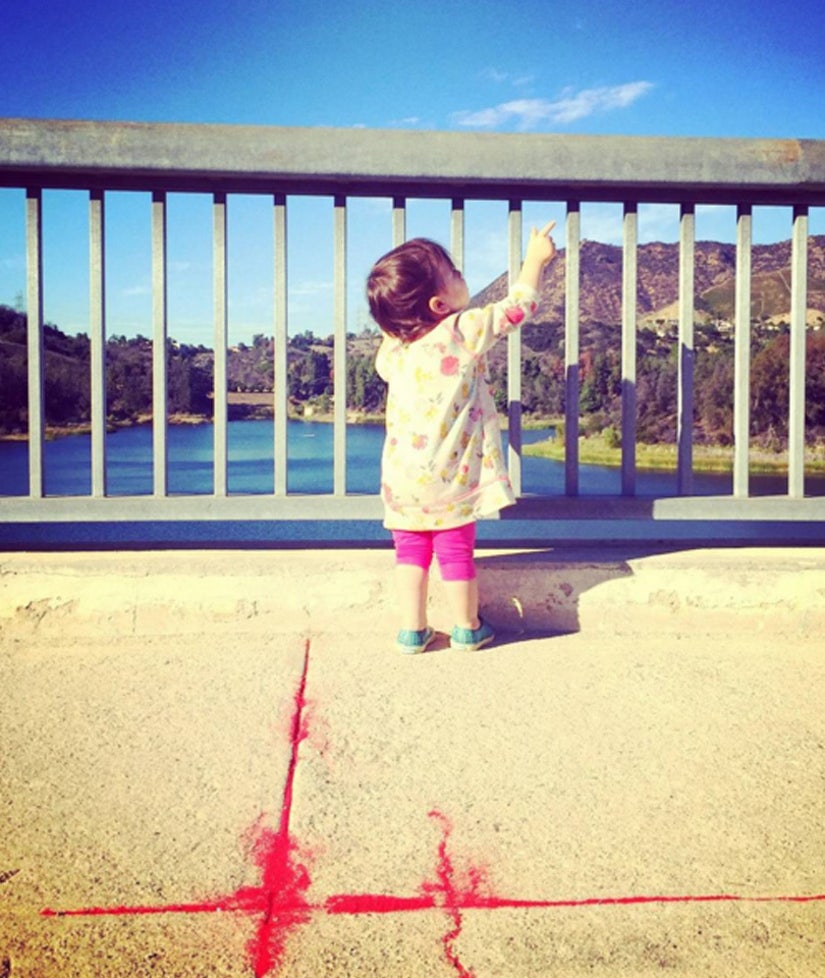 Ashton Kutcher is loving life as a new dad, but he still isn't comfortable giving his daughter one thing ... sugar!

During his appearance on "Jimmy Kimmel Live!" on Monday, the actor explained why he and wife Mila Kunis filled Wyatt's Easter eggs with healthy treats, instead of candy. Yep, they're those parents.

When Kimmel asked if Ashton and Mila avoid having sugar in their home in general, or if it's just a rule for Wyatt, Kutcher said, "Oh no, we eat sugar like crazy! She just doesn't."

"We just don't give it to her. ... I'm not ready for that. I was eating Cinnamon Toast Crunch this morning and she was trying to hijack my [cereal] because she got the flavor," he said with a laugh. "And once they get the flavor they can't un-get the flavor. And I'm trying to negotiate with her but it was like a Republican debate. ... We couldn't get on the same page!"

"You will continue to eat the Cinnamon Toast Crunch in front of her?" Jimmy asked. "Oh, I'm eating it -- this ain't about cutting things out from me! It's about raising a healthy child," Kutcher said.

"The Ranch" star may have had any easy time cutting out candy this year, but he admitted that deciding how to explain the Easter bunny to his little one was much more difficult.

The couple had to decide if they wanted to introduce her to the bunny at all.

"We had a legitimate conversation as to whether or not we're going to go down that path. Like we think we're going Santa Claus but we don't know about the bunny," he told the audience.

"The bunny is much, much harder to explain," agreed Kimmel, who has daughter, Jane​, around the same age. "It's tough! It's like, why is the bunny laying eggs? 'Mommy, does a bunny lay eggs?' 'No, but the Easter Bunny does,' and then it becomes a whole thing and then why are there little Peep chicken things?" Ashton asked.

Check out the clip above to hear more from the "That '70s Show" star! 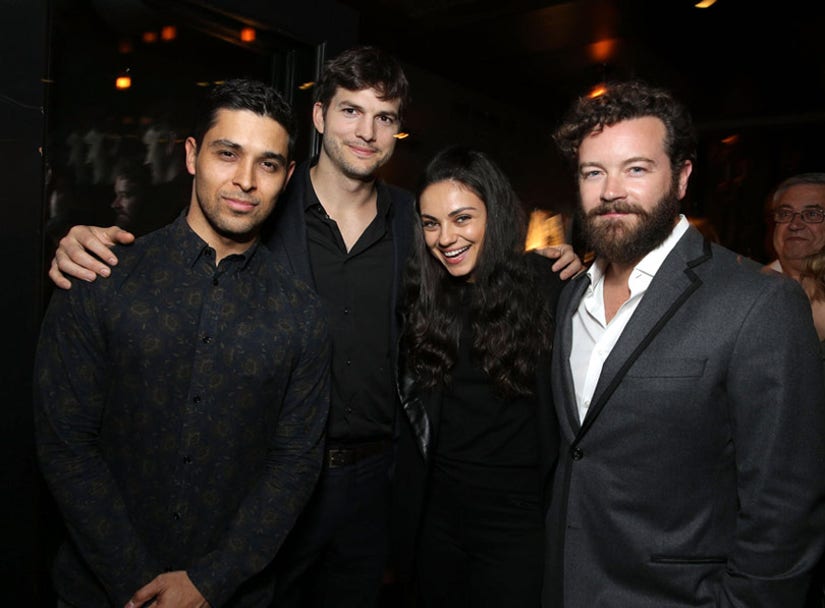 After his late night interview, Ashton met up with his wife and their former costars, Wilmer Valderrama and Danny Masterson, at a special screening of his new Netflix show at Arclight Hollywood.

Click through the gallery above to see the rest of the cast, then and now!