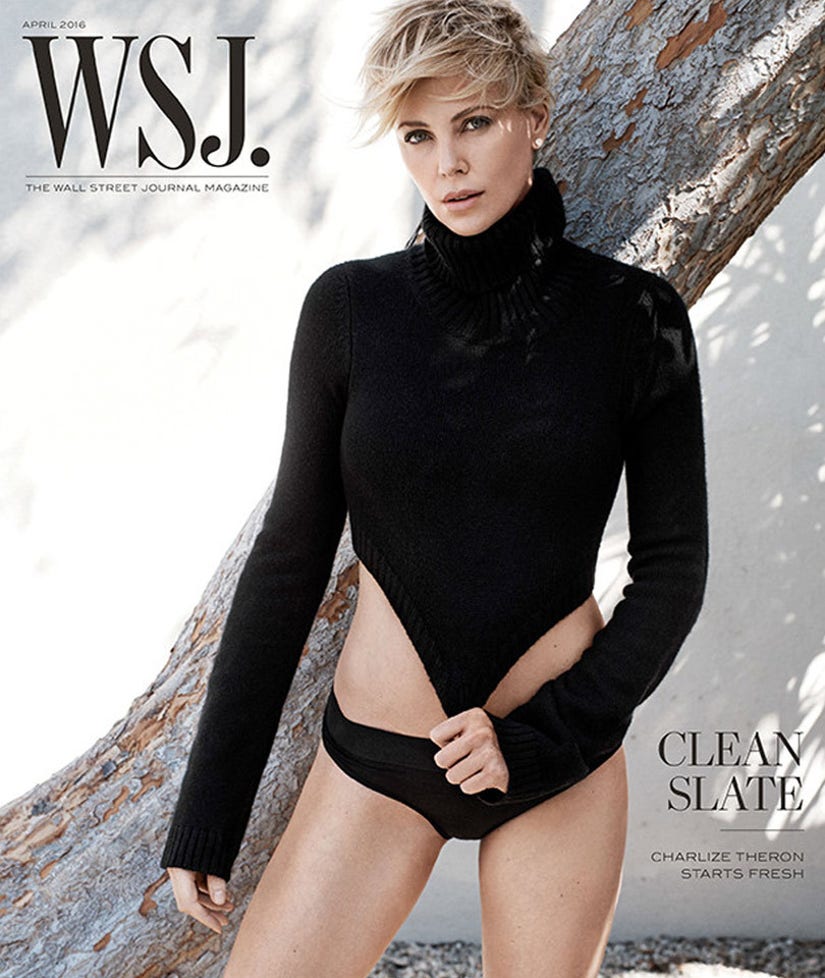 Charlize Theron is getting candid about really happened between her and Sean Penn.

Rumors started swirling last summer that the actress had "ghosted" her ex before their split. But, she says, it's important to not believe the hype.

"There is a need to sensationalize things," she says in the April issue of WSJ magazine. "When you leave a relationship there has to be some f--king crazy story or some crazy drama. And the f--king ghosting thing, like literally, I still don't even know what it is. It's just its own beast."

"We were in a relationship and then it didn't work anymore," she adds. "And we both decided to separate. That's it." 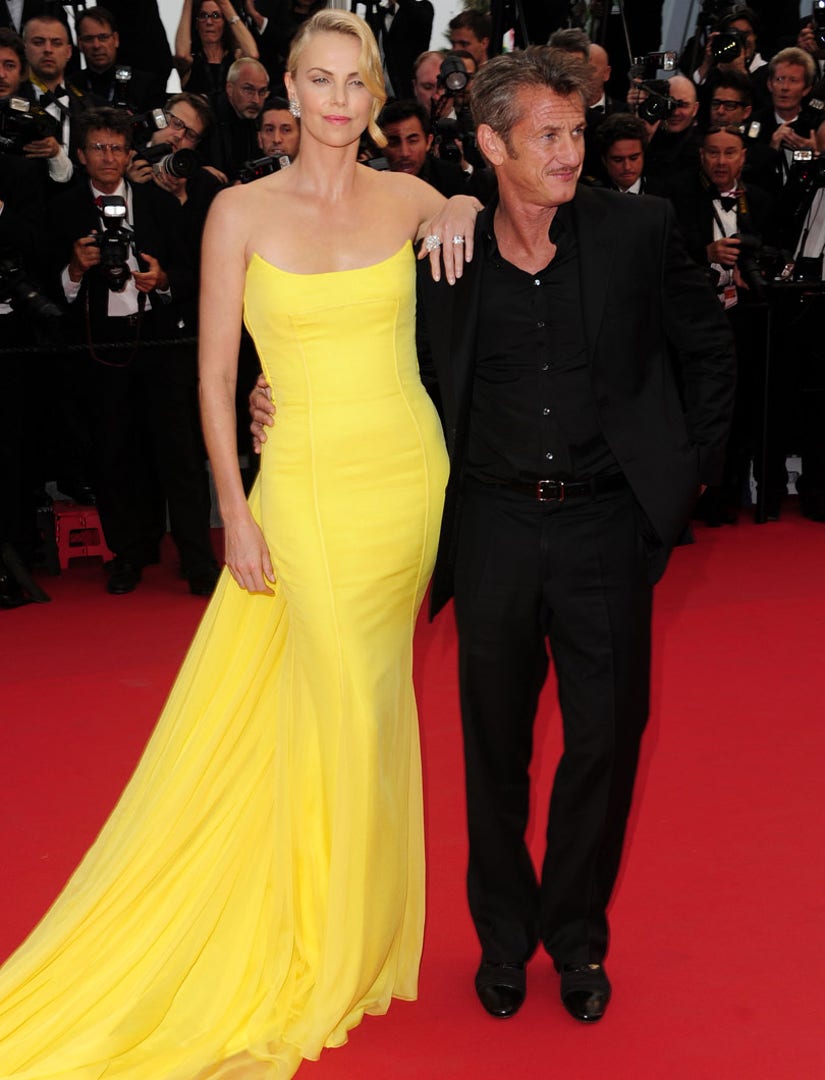 The 40-year-old beauty also addresses reports that "The Gunman" star was considering adopting her son, Jackson.

"We were very, very new in a relationship. The stories saying that Sean was going to adopt Jackson and all of that were not true," she tells the mag. "It's not something that happens in 18 months. You can't do that to a child. So there was an understanding that I was a single mom with a very young boy who I had to put in a situation where he understood that Mommy dates but that he does not have a father, you know what I mean? You have to be very careful and very honest about that stuff. And Sean was great with all of that."

She continues, explaining why he wasn't involved in the adoption with her daughter, August. "And in my honesty about wanting to have more kids, there was an understanding that a relationship had to go somewhere before it was going to be—what you hope for, which ultimately did not happen," she admits. "I couldn't foresee that, but that stuff takes time, and I think it's my responsibility as a mother to protect my child from that. And so we had a very clear understanding. He knew that I was thinking about filing for another adoption but that we weren't filing together."

"When you're with somebody and it comes to kids, you can't bulls---," Charlize declares. "And so I was always very honest with Sean that I wanted to have more kids. And he was very supportive."

Check out the actress' full interview with WSJ magazine when it hits newsstands on April 2.