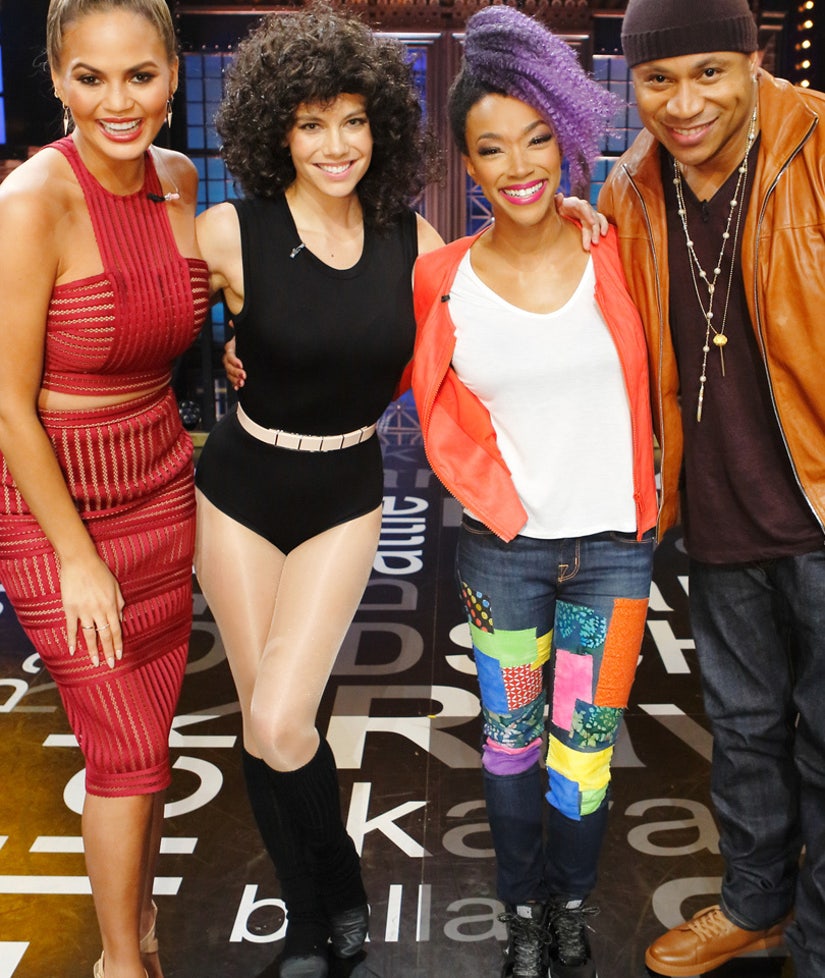 Wow ... you haven't seen the stars of "The Walking Dead" like this before.

Lauren Cohan and Sonequa Martin-Green -- AKA Maggie Greene and Sasha Williams -- throw down against each other on this week's new episode of "Lip Sync Battle."

In a pair of sneak peek videos, we get a glimpse at the numbers each will be performing on Thursday night's show, where both women look very different than we're used to seeing them on the zombie-packed AMC series.

First up is Cohan, who takes on Night Ranger's "Sister Christian."

Sporting some skin-tight jeans, brown leather cowboy boots and a tank top, Lauren kept it cute, country and casual for her first performance on the show.

Taking a look at some of the other pics from the episode, it also appears she tackles "What a Feeling" from "Flashdance." Just check out that photo above -- it's clearly from something '80s-themed, right?

As for Sonequa, she totally transforms herself for an energetic rendition of Silento's "Watch Me (Whip/Nae Nae)."

Their episode airs Thursday, March 31 at 10:00pm ET/PT, just days before the season finale of "The Walking Dead."

How do you think they did? Sound off below!