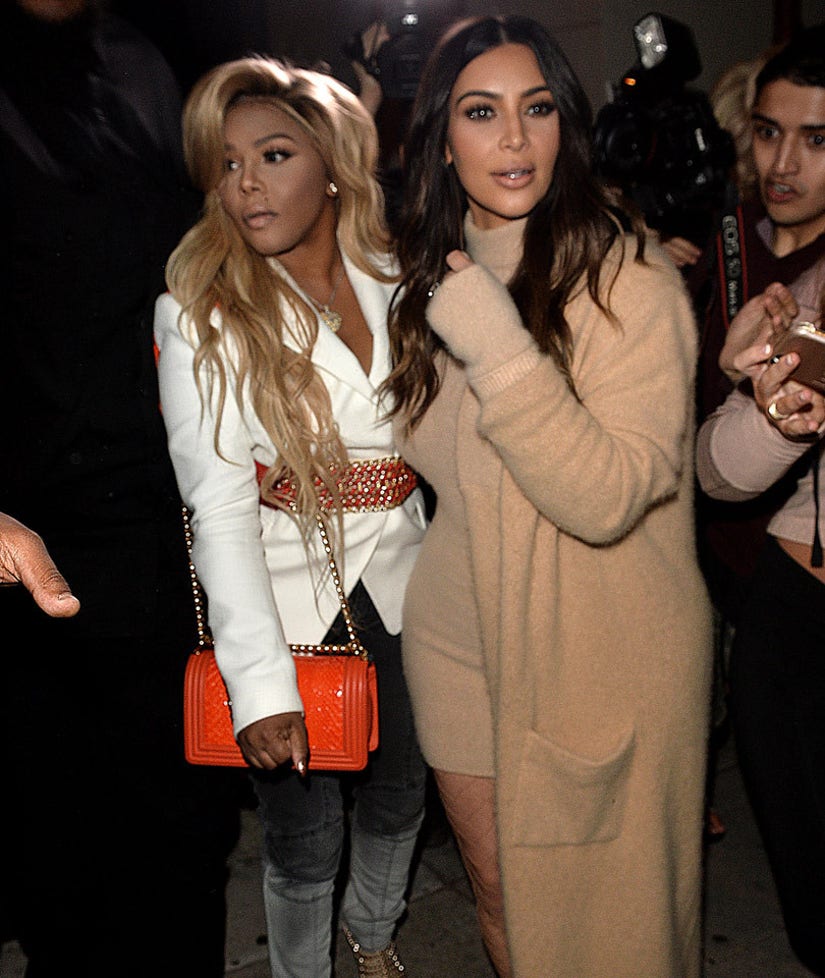 Kim Kardashian and Lil' Kim proved that they don't need James Corden to perfect the art of "Carpool Karaoke."

The reality star and the rapper performed their own version of the game and posted the funny clips on Snapchat -- and we can't get enough of these two!

"We're about to do carpool karaoke with the Kims!" Mrs. Kanye West said before kicking off the string of snaps.

In the clips, the gal pals sang along to Lil' Kim hits like "Queen Bitch" and "Magic Stick."

Talk about a fun way to start a girls night out!

The Kims were spotted at Craig's in Los Angeles. The new mom showed off her slimmed-down bod in a nude mini with matching fishnet stockings, while the rapper rocked a white blazer, gray jeans and sparkling platforms.

These ladies have been friends for years. Most recently, they were spotted together at Kanye West's Yeezy Season 3 presentation in February. 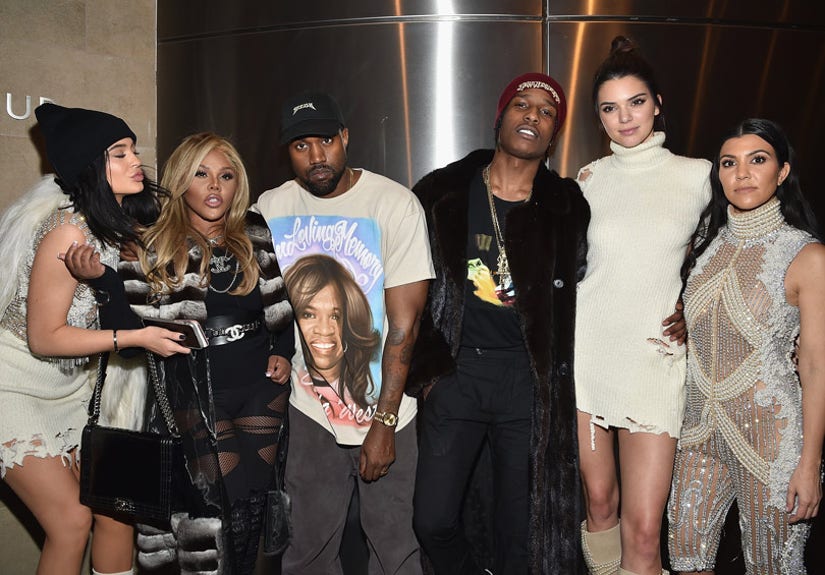 In a recent Billboard interview, Lil' Kim also talked about how Kim's younger sis, Kylie Jenner, is inspired by her style.

"It always seems like it's a time every year when everyone's either playing my music or paying homage with some of my most iconic looks," Lil' Kim told the mag. "The other day, Kylie Jenner posted a picture of me and it was about my whole look of different-colored hair, and she was like, 'Oh my goodness, I love her,' that kind of thing."

Imitation is the sincerest form of flattery, right?!