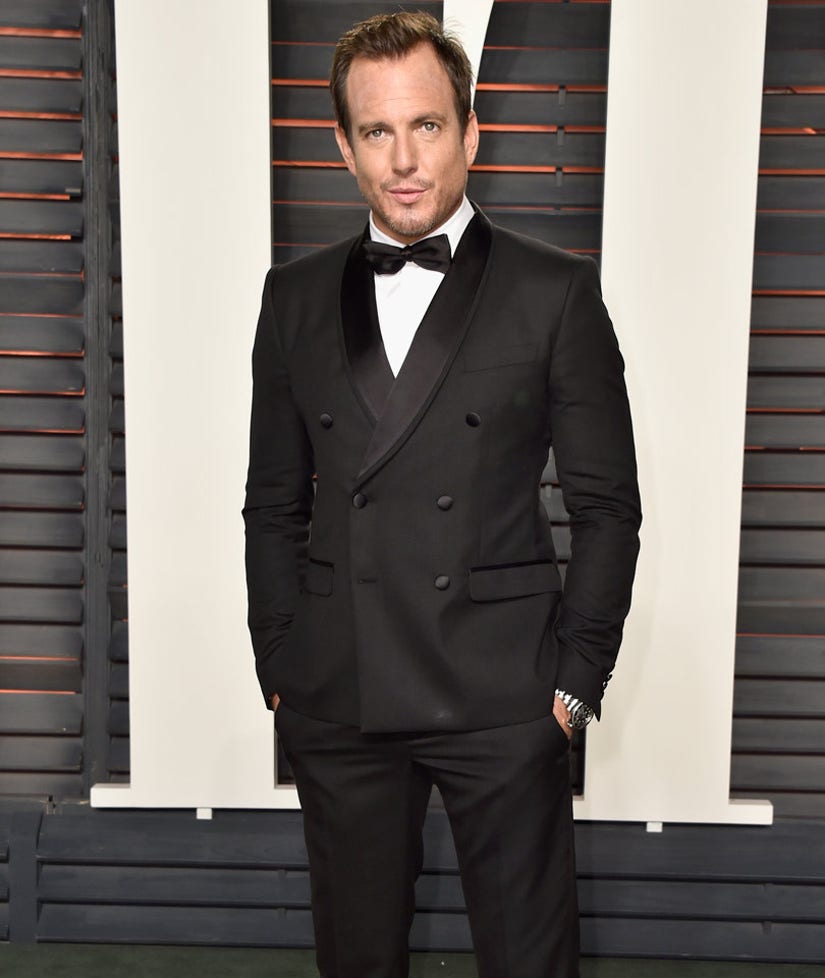 Will Arnett's coming clean about his battle with addiction.

The actor got extremely candid about his recent relapse with alcohol -- after nearly 15 years of sobriety -- while chatting with The Hollywood Reporter.

During the candid interview, the "Teenage Mutant Ninja Turtles" star revealed that he started drinking again while crafting the story for his new Netflix show, "Flaked."

"I started to write this character based on things that I loathed in other people and the sort of injustice of the world," Arnett said of the new Netflix series, which is currently streaming. "It became this tough, uncomfortable process. And because I was putting a lot of stuff about my own life in there, I noticed it really starting to affect my mood and my behavior."

"As I was writing all this s--- [on Flaked] and I start shooting it, I started getting confused about where I was," Will admitted. "Hardly anybody knows this, but I started drinking again."

"I described it at a meeting recently like a whistle off in the distance for a train you know is coming for you. It was a bummer, but it happens," Will said.

While the comedian tried to justify his reasons for relapsing, at the end of the day, he was disappointed in himself.

"I was filled with shame," he confessed. "I just know where this path goes, and it's a dead end. I'm not the smartest guy in the world, but I'm smart enough to know that this is not where I want to live."

Will -- who shares two children, Archie, 7, and Abel, 5, with his ex-wife Amy Poehler -- says his main priority right now is to just be a good dad.

"I'm a dad now, a parent first and foremost," he said.

Click HERE to check out Will's full interview with the site.

What do you think about the "Blades of Glory" star's candid confession? Sound off below and check out the gallery above to see more stars who've turned their lives around!